These tech trends will really determine the future

WORLD: In addition to their academic work, they run the market research company L2, which, among other things, keeps an eye on the technology industry. Let’s take a look inside the glass ball: what is coming up in 2018?

Scott Galloway: The two most influential technologies that will change the industry’s pecking order in the near future are voice control and messaging services. I believe customers want to chat not only with their friends, but also with companies. Customers find this more pleasant than talking on the phone or being on a website. Companies that manage to become part of the voice and messaging ecosystem will have a great advantage.

And who leads in this field? Amazon in the Language section and Facebook in the messaging section. These two technologies will determine who will soon sit on the Iron Throne.

And both are still underestimated at the moment. All the other stuff – the Internet-of-things, 3D printing, VR-all extremely overrated.

WORLD: But even recently, virtual reality was celebrated. Big companies like Samsung, HTC and Facebook are investing billions. Isn’t VR too big to fail by now?

Galloway: I consider virtual reality to be the greatest deception in the history of technology. I don’t think customers want to put a clunky device on their face to make them feel bad. Whenever one of these Jesus Christ of the tech industry talks about the next big thing, we tend to over-invest. Mark Zuckerberg’s statement likely ruined dozens of venture capital firms and destroyed tens of billions of dollars in stock values by saying virtual reality would open up new worlds.

It has not opened up new worlds for anyone.

People often underestimate how difficult it is to convince people to let things get to their bodies. VR will go through the same evolution as the majority of these technologies. First they should change the world. Then it becomes clear that this does not happen. Then you should change business-to-business. Then it becomes clear that this will be nothing. Then it should change niche applications. That doesn’t work either. Then technology ends up where they all end up: it changes pornography. But that’s all. 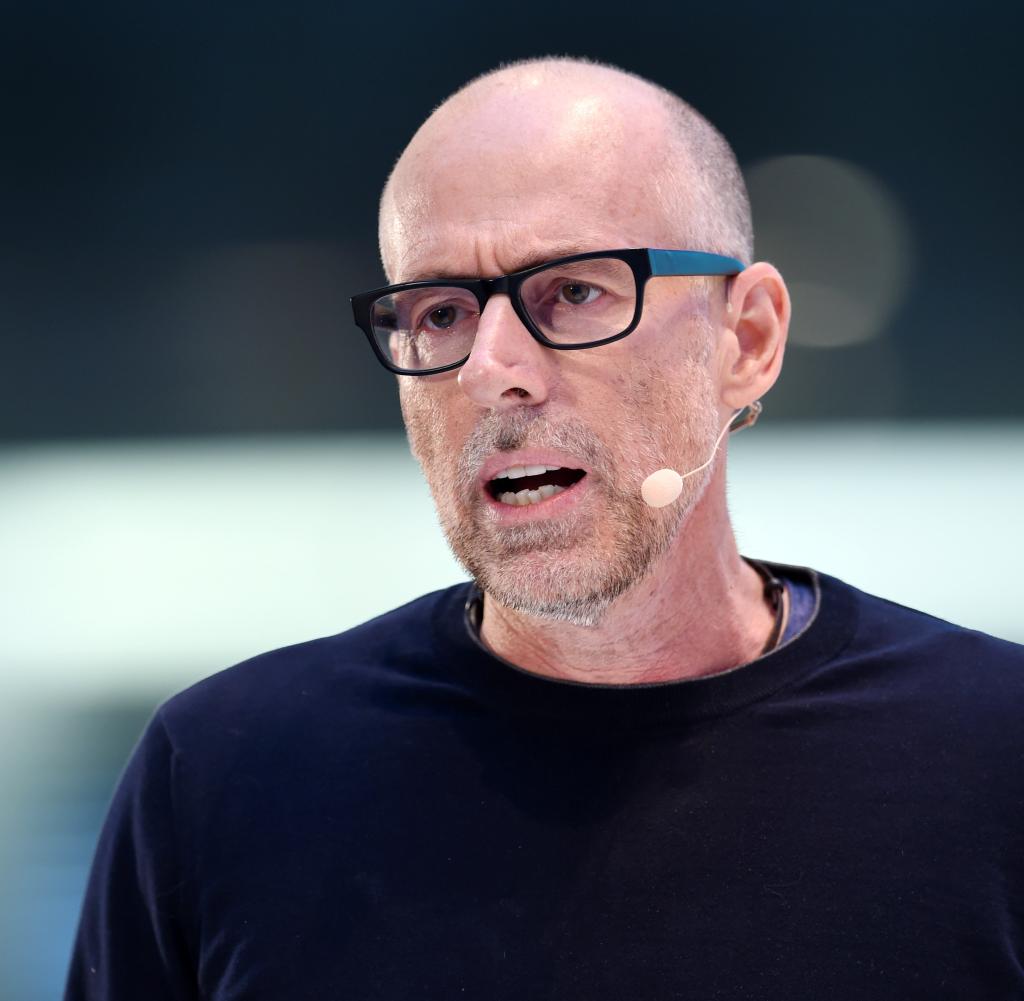 WORLD: If it’s mainly the chunky headset that scares people off: what if you could use your regular glasses for VR content?

Galloway: An interesting idea. But the technology is not yet ready. And everything we wear on the body, first of all, must meet one condition: it must look great. And people have to feel good about it.

Google Glass? Fail. Snap Spectacles? Fail. There is this device with incredible benefits, your iPhone.

Why put that on your face? I think wearables are another huge fallacy. I do not think that soon we will wear clothes with built-in technology. Or glasses with built-in computers. There is a wearable. And this is your smartphone. 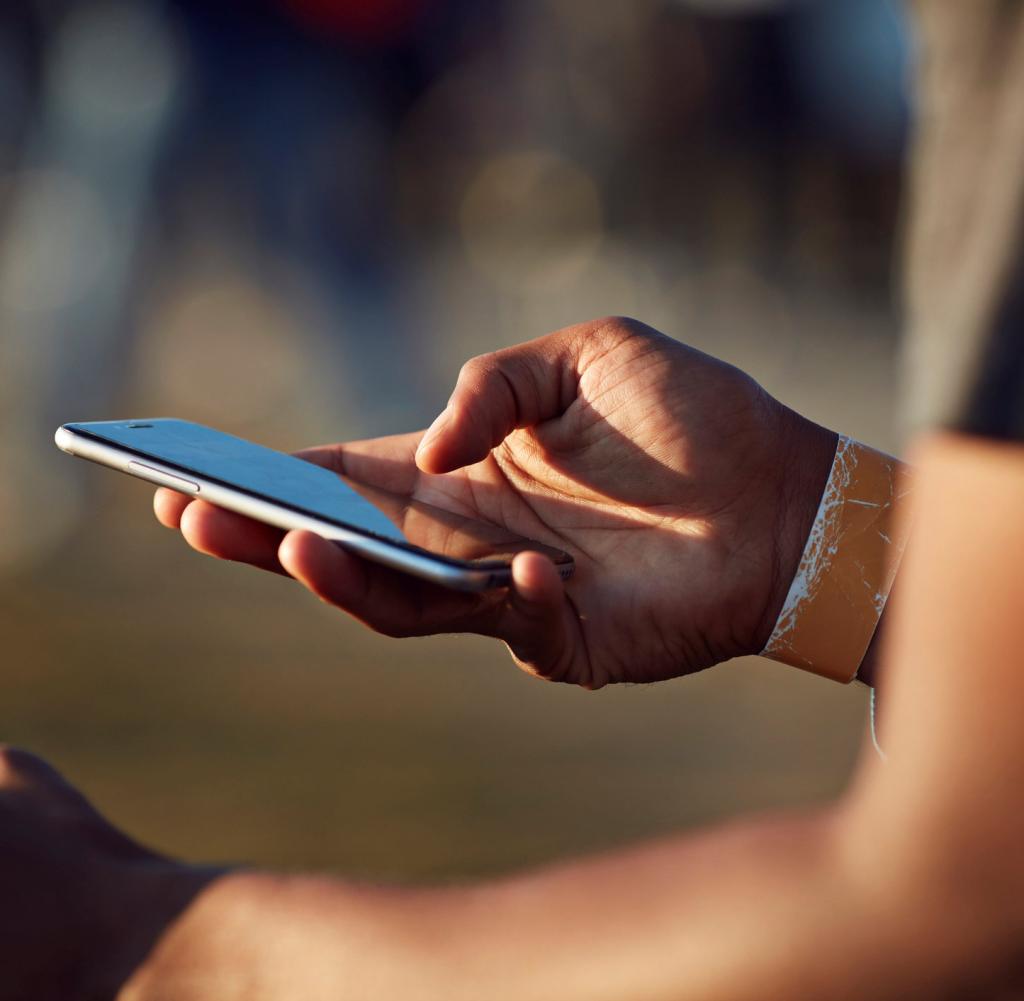 You wear that on your body all the time. You’re happy with that. You know how it works. And there are tens of thousands of brilliant people trying to build incredible apps for it. Maybe in five to ten years there will be this incredible technological breakthrough. But:

At the moment, people put on sunglasses, firstly, to look cool, and secondly, to protect themselves from the sun. And that for 50 to 100 dollars.

If you are looking for function and computing power, look through your glasses at your smartphone.

How Galloway sees the future of Apple:

WORLD: So no smart watches, glasses or clothes. No virtual reality. Why do you think voice control and devices like Amazon’s Alexa are the future? 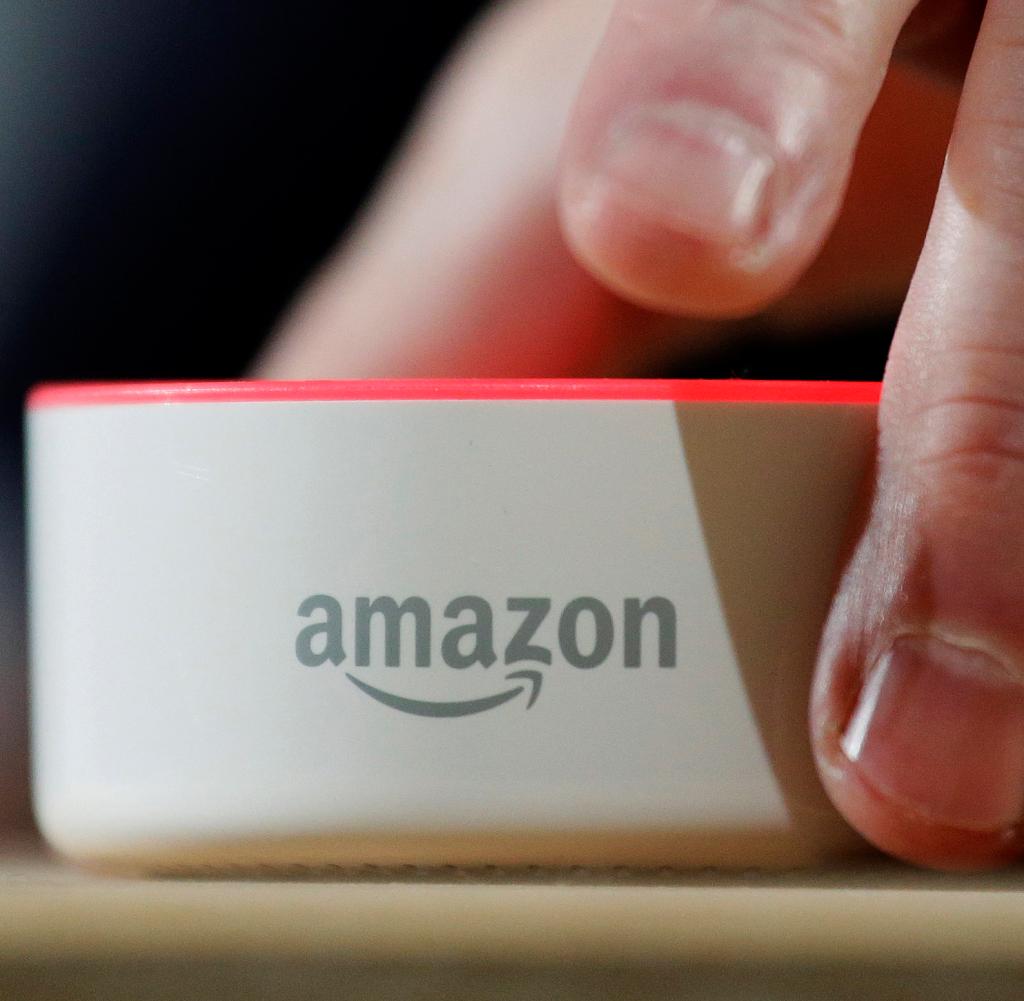 Galloway: We are always in one of two places: we are either not at home or at home. And when we are not at home, we almost always have a screen in front of us or in our hands. When we are at home, we are usually screen-free, at least in part. We walk around, we talk, we watch TV, but we also make a lot of buying decisions.

And Amazon’s Alexa has captured a 70 percent market share here out of nowhere. Everyone is currently on the move in this market, except Facebook. The Clash of the Titans, the 2018 celebrity death match is Google vs Apple vs Amazon. The three will fight for market share in the field of voice control in the household.

And for 2019, a battle is looming between Amazon and Netflix. Amazon will try to chase Netflix’s domination of the TV screen.

WORLD: These smart speakers rely on artificial intelligence. They recognize voice commands and translate them into actions: play music, order a taxi, write shopping lists. For this to work, you need to listen to your surroundings. They are microphones. But especially in Germany, many people consider privacy and data protection important. Could this skepticism prevent the success of devices like Alexa and Apple’s HomePod in this country?

Galloway: Such cultural differences will not be reflected in consumer demand. If someone talks about data protection, that person is usually over 40 years old and is based in Washington or Brussels. If you look at the behavior of consumers, they don’t seem to share these concerns.

You have no problem with these companies invading your privacy and collecting your data as long as you benefit as a customer.

People do not mind that their surfing behavior is tracked on the net, as long as you serve them relevant advertising. People have no problem with GPS tracking if the Uber taxi finds them easier or they get from A to B faster via Google Maps. Many people don’t even delete their cookies. Journalists and politicians in particular like to talk about data protection. Because, of course, there are some interesting ethical questions here: Is the benefit worth the loss of privacy? Do you have an Echo or Alexa at home? 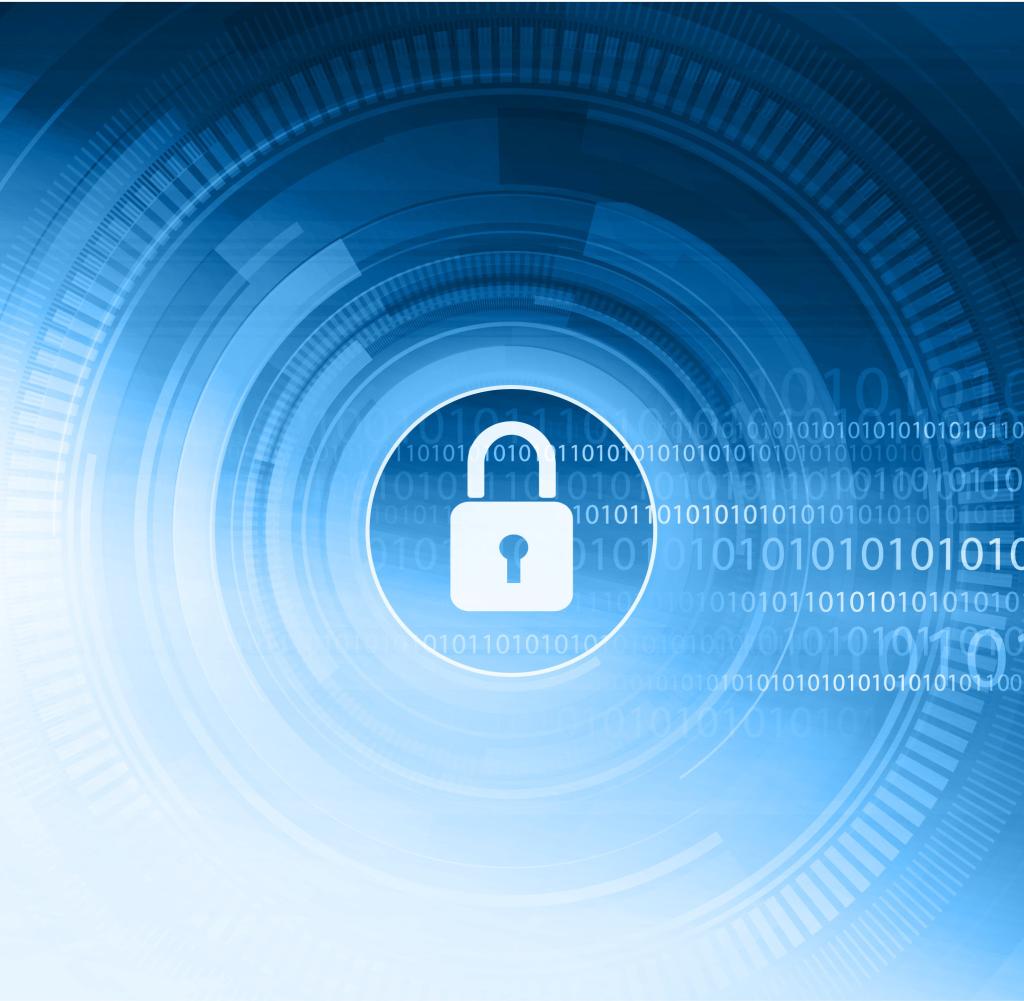 WORLD: No, I use the Google Assistant for testing. But as a German-East German journalist, I have a problem surrounding myself with devices that wiretap me at home. This discomfort has certainly also grown historically.

Galloway: The data protection debate in Europe is bigger because Europeans understandably have a problem when people create lists of other people’s data.

But what if Amazon offered a service that let Alexa call the police whenever she hears a shot?

Or will the police eventually interrogate Alexa to find out if she was shot, and what those involved said before and after the shooting? There are a lot of unanswered questions. At the moment, however, they are mainly provided by regulators, the older generation and the media. Not by the majority of users. It is a debate of the elite, not the people.