These high heels are now also available in gender neutral

Actor Billy Porter became famous with his role in the musical “Kinky Boots”, now he has designed his own shoe collection with the legendary brand Jimmy Choo, which should appeal to men and women alike. The gender-neutral models from metallic high heels to extravagant zebra boots are available up to size 45. Porter has dedicated the designs to his mother, who could never wear high shoes because of a disability. From July, the collection will be available here, with models starting from 545 euros. bron 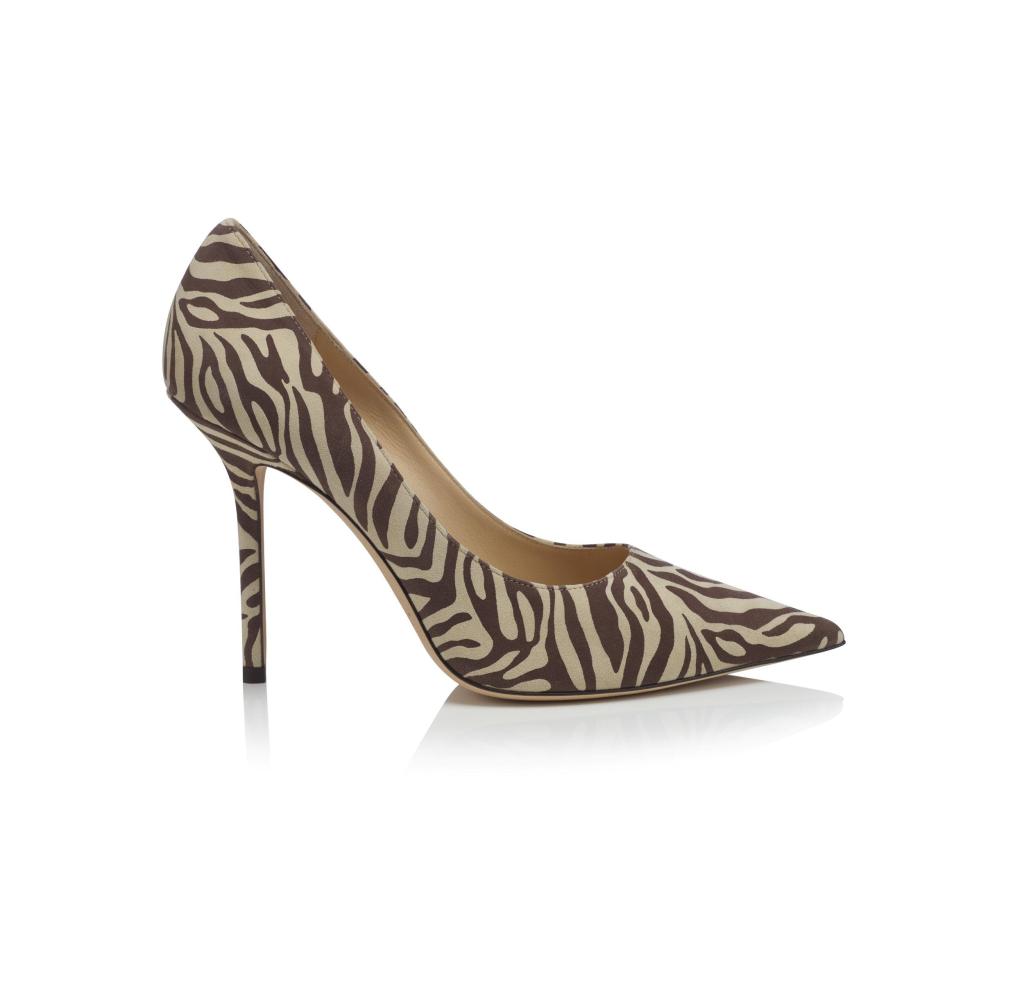 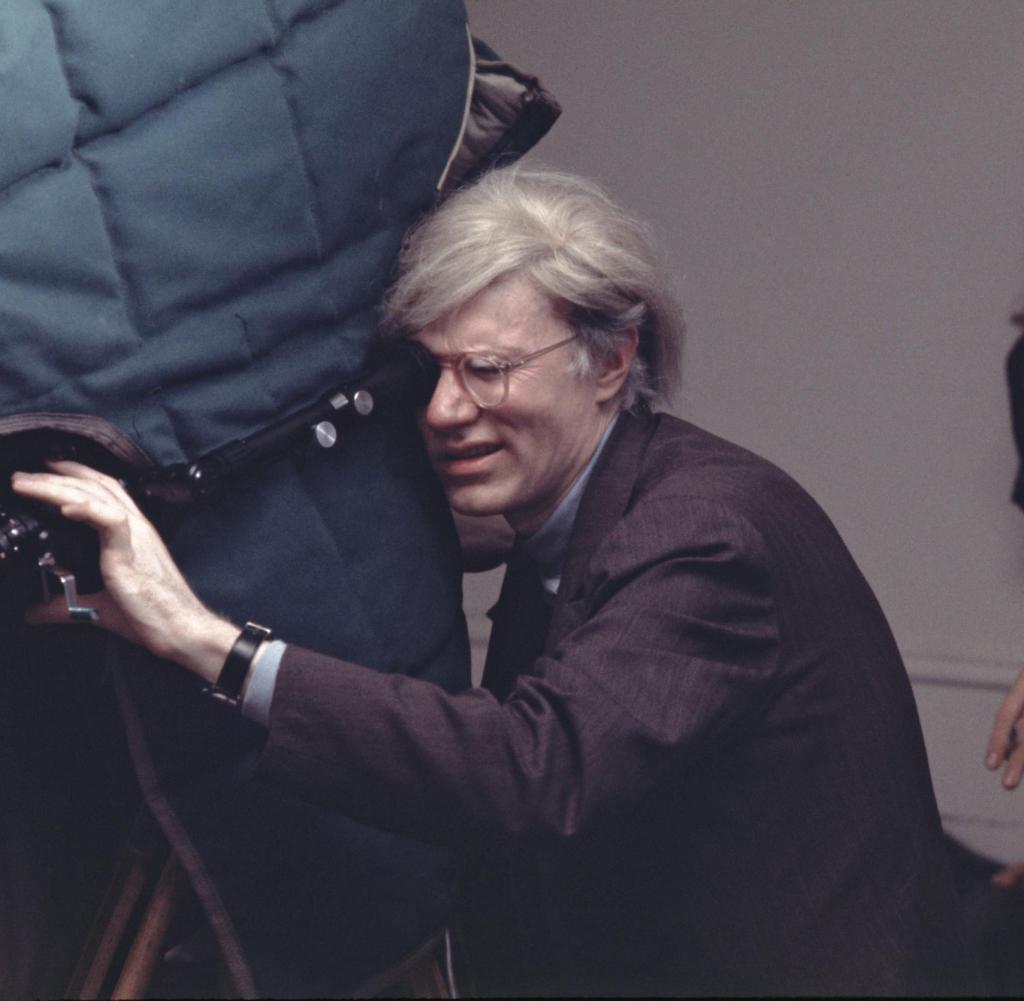 Andy Warhol was a huge fan of watches. Especially often you could see the wig-wearing artist probably with his Cartier tank. But he also owned at least two Patek Philippe models. The Calatrava ref. 570, with a yellow-gold 35-mm case and applied indexes, now goes under the hammer at Christie’s. From today’s point of view not the most effective piece, but shapely classic and in a certain way a “real Warhol”. Estimated value: 45,000 to 95,000 dollars, the auction ends on June 22. 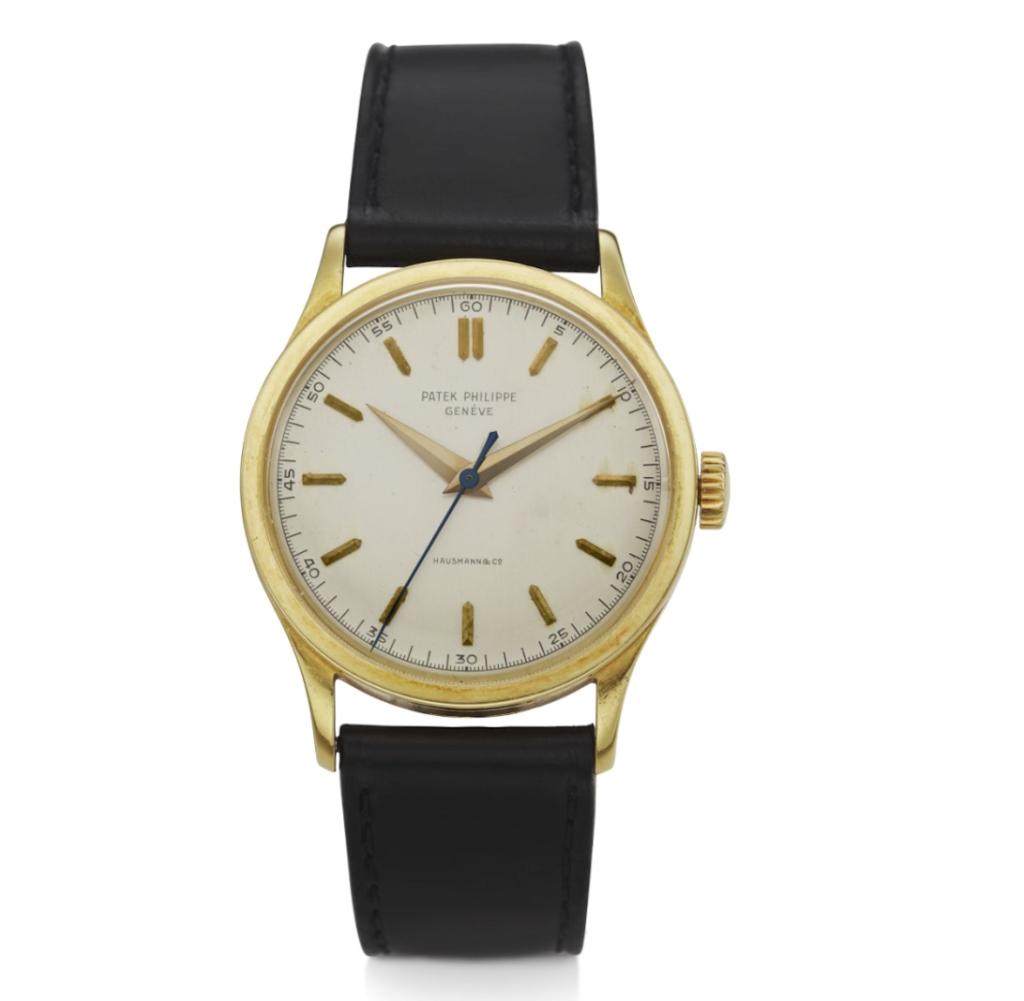 Is this cool or can this go away? 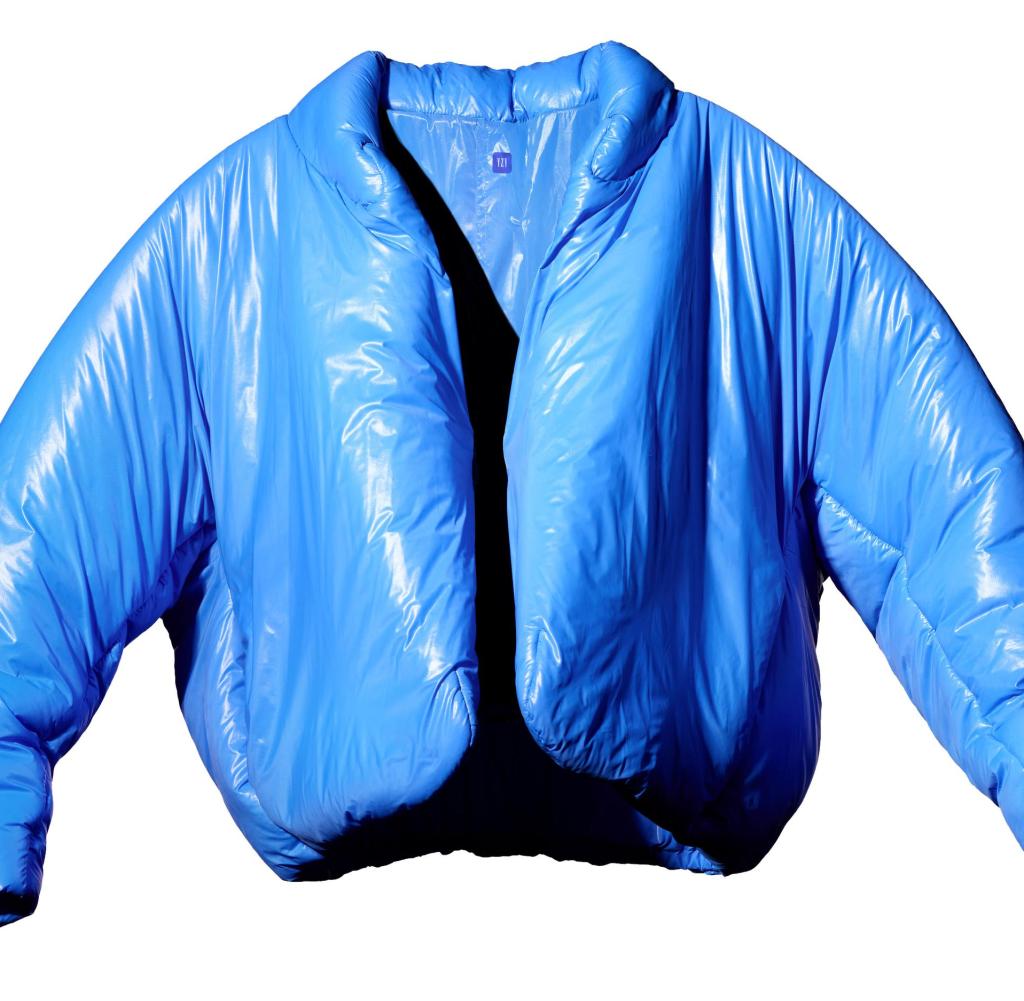 This nylon jacket, which looks like a garbage bag, has no zipper and whose brand logo can only be seen on the inside, costs 170 euros. This is the latest fashion coup by Kanye West, which gives the starting signal for the long-awaited 10-year cooperation between his brand Yeezy and the US fashion chain Gap. You can pre-order the jacket online, but without a delivery date. Supposedly sometime in the fall. 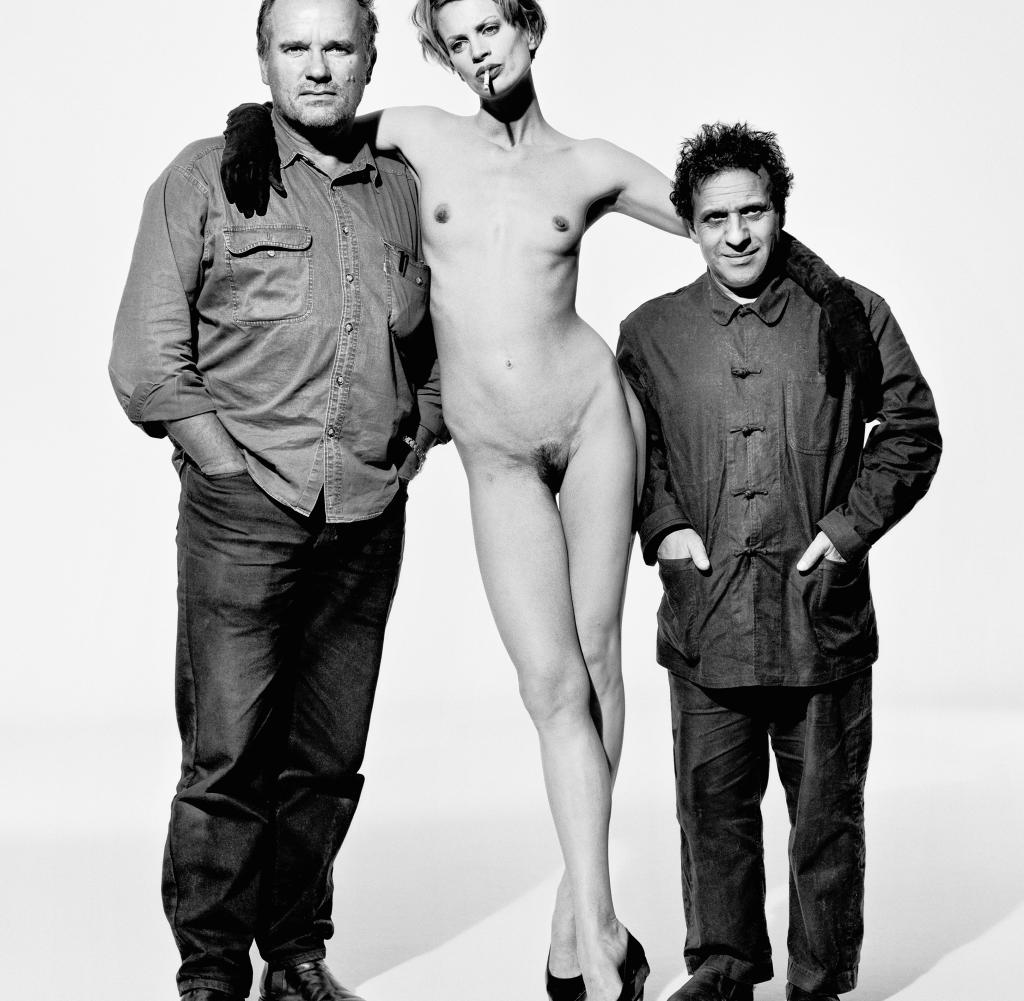 A couturier who adored women and a photographer who understood them: Azzedine Alaïa and Peter Lindbergh, two creatives but also two friends united by a similar mindset. Pictured here with a smoking, naked Kristen McMenamy. Both artists loved black, Alaïa inspired it to sculptural fashion, Lindbergh to monochrome photography. The illustrated book ” Peter Lindbergh. Azzedine Alaïa“ documents how both men inspired each other. like 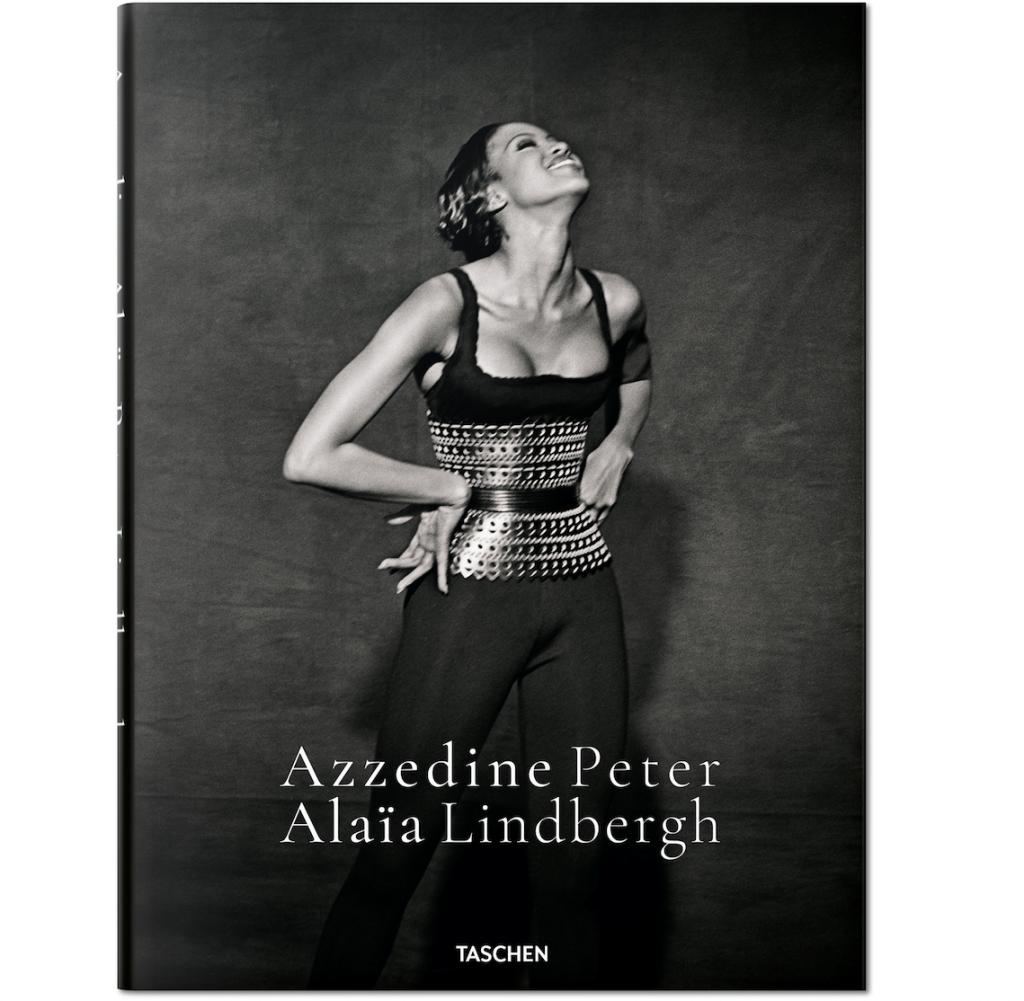 Sweating for the oceans 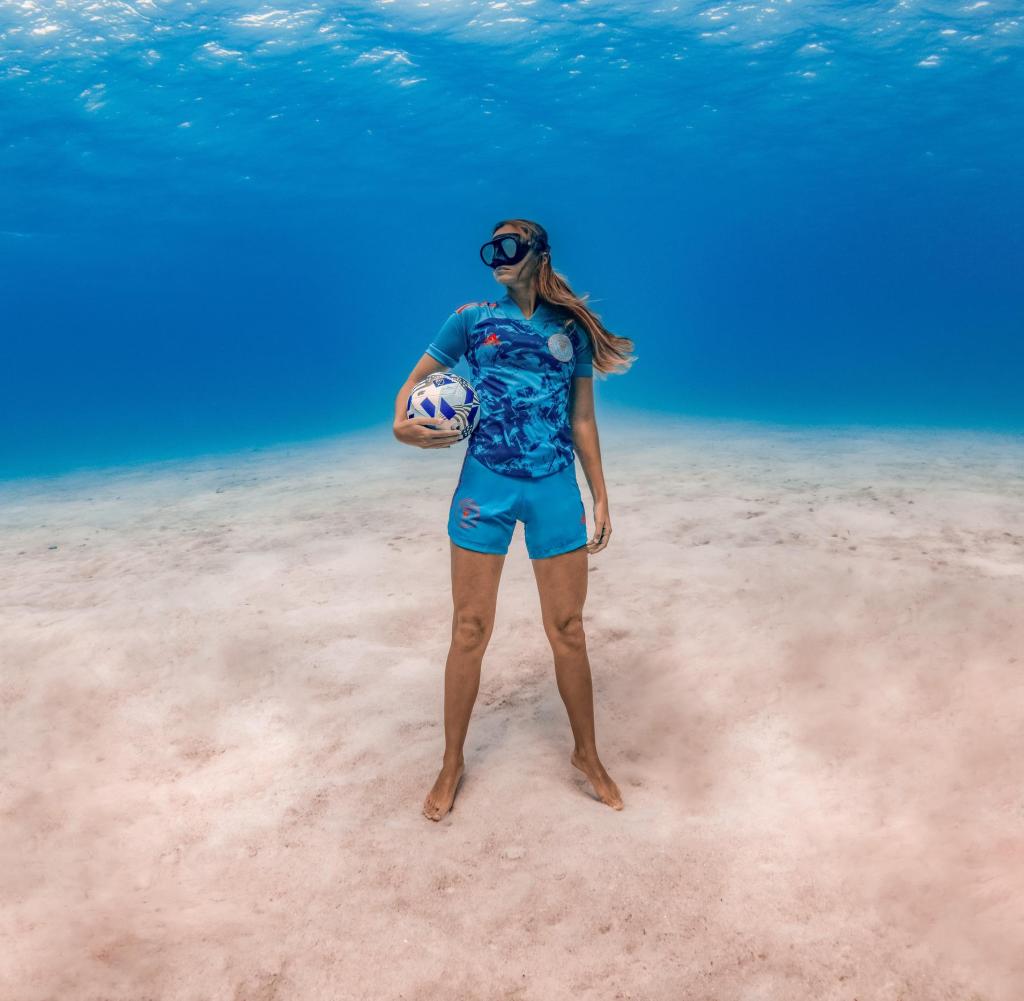 Sustainability is also an issue in professional football: Inter Miami CF will play from this season in Adidas jerseys made of recycled plastic collected from the sea. The spectacular underwater photos with model Coral Tomascik were shot by photographer and Instagram star Jason Washington, who has been committed to environmental protection for years. The jerseys worn by the players are to be auctioned off after the season to raise money for the sustainable projects of the club foundation. bron