“The Witcher: Monster Slayer” — a game about a Witcher in augmented reality

“The Witcher: Monster Slayer” — a game about a Witcher in augmented reality 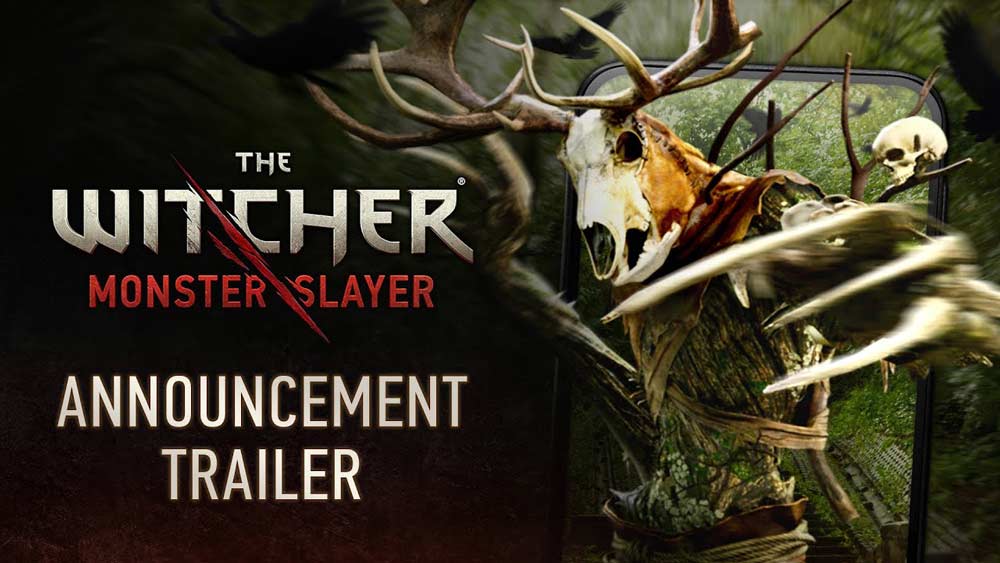 Popular series The Witcher gets an offshoot of augmented reality for smartphones.

CD Projekt Red is a new offshoot of the series “the Witcher”: “The Witcher: Monster Slayer” you go hunting in the style of Pokémon Go and hunt for digital monsters of the Witcher universe.

The game developed by Spokko, the Polish Studio group CD Projekt. Soon be available for iOS and Android. The app itself is free, the game likely transaction.

RPG augmented reality location-based designed to focus on the battles from a first-person mode activated AR. As in the narrative model, players use swords, and spells. The smartphone becomes the detector of monsters: before the game players must prepare for battle in the style of the Witcher, and, depending on the time of day, weather and knowledge of the Witcher, to the benefit of and to perform opponents. 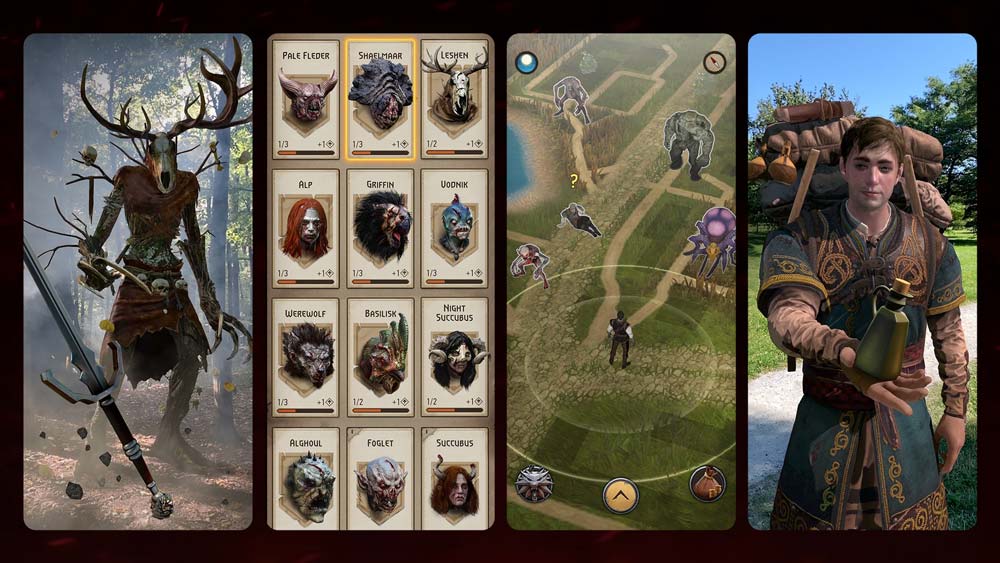 As in games for PC and consoles, you can brew potions and create bombs. Also, the developers promise a deep story quests, inspired by the main game. You can increase the level of your character in typical RPG style.

Will the Witcher to downloads Pokémon Go?

After the phenomenal success of Pokémon Go numerous applications for walks with augmented reality, tried to achieve success of this model: first, of course, the Niantic with Harry Potter, Microsoft with Minecraft. Currently, Niantic is working on a AR game for The Settlers of Catan.

The result was always the same: no copy game principle, even closer to reach the hype level Pokémon Go.

It’s possible that “the Witcher” will be more successful: the game series was one of the mega-brands of the gaming industry after a very successful third part. One of the most successful TV series Netflix, which made history for the popular Witcher at the end of last year. The second season is in production.