The winner of the first tournament of quantum chess

The world’s first tournament of quantum chess was held on 9 December within the framework of the virtual conference Q2B 2020 devoted to quantum computing. The winner was Alexander Kubica, employee of Amazon, beating five opponents from other companies.

Quantum chess has developed in 2016 Chris Cantwell, graduate student, University of southern California came up with the idea of a new game, working on a project for a class creativity and invention. According to his idea, the game needs to develop an intuitive sense of the rules of quantum theory. 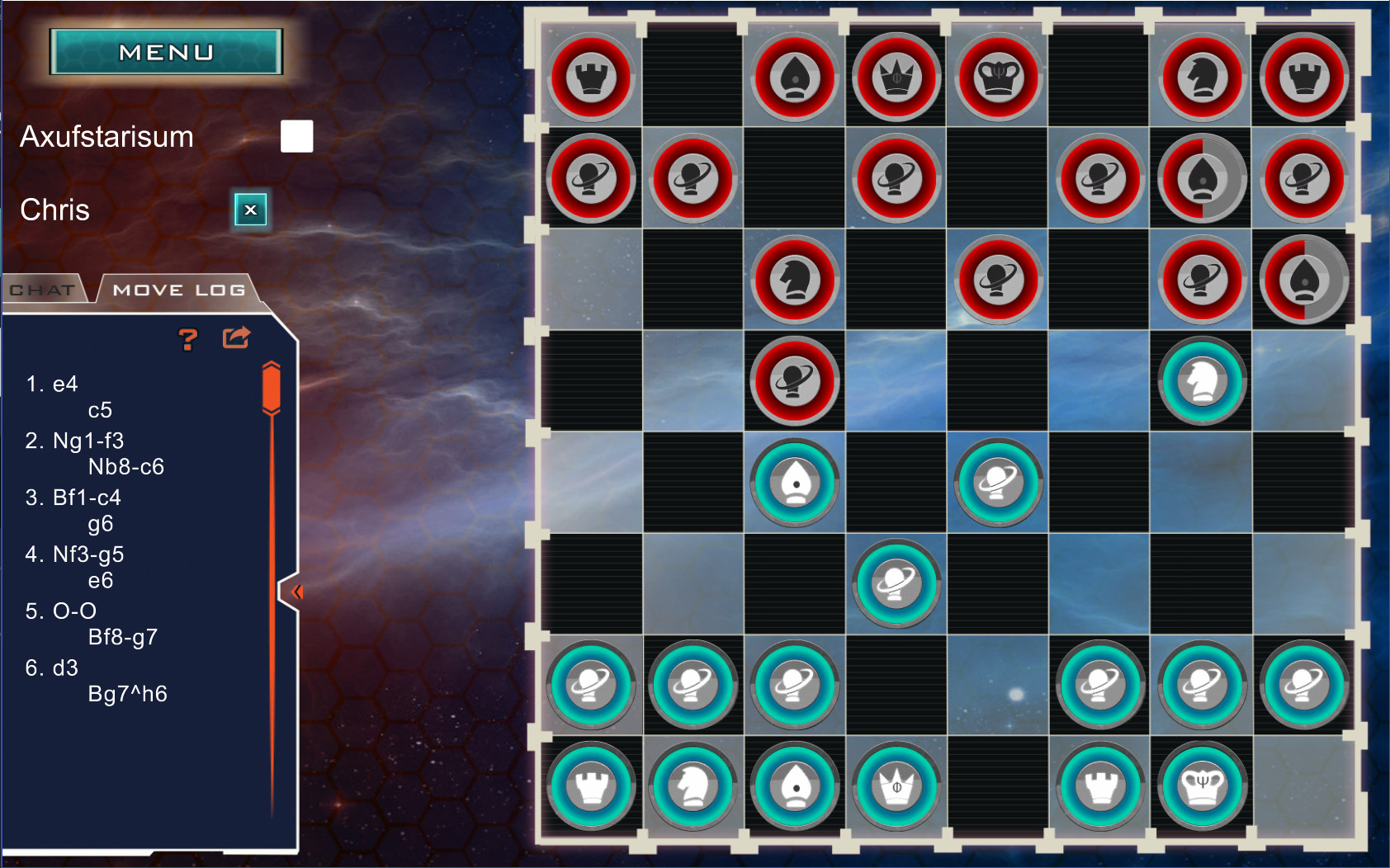 The rules of quantum chess is built on the basis of the usual, but added to them the notion of superposition and quantum entanglement, which is added to the variable location of the pieces on different boards. As soon as there is a quantum move, the number of panels is doubled, on some boards the figure have completed the course, and on the other it was left in its place. In the program the user sees a single Board representing all boards at once. It shows all possible positions of pieces on the Board.

Chess player and his opponent do not know for sure, where was the figure after the quantum of progress. The player can choose between the quantum and conventional swing. The usual course occurs immediately on all boards. Only they can carry out the capture, but it is necessary to guess the position of the opponent’s pieces on the Board. With the development of the game to remove the uncertainty is “measurement”, which shows the actual location of the pieces on the Board.