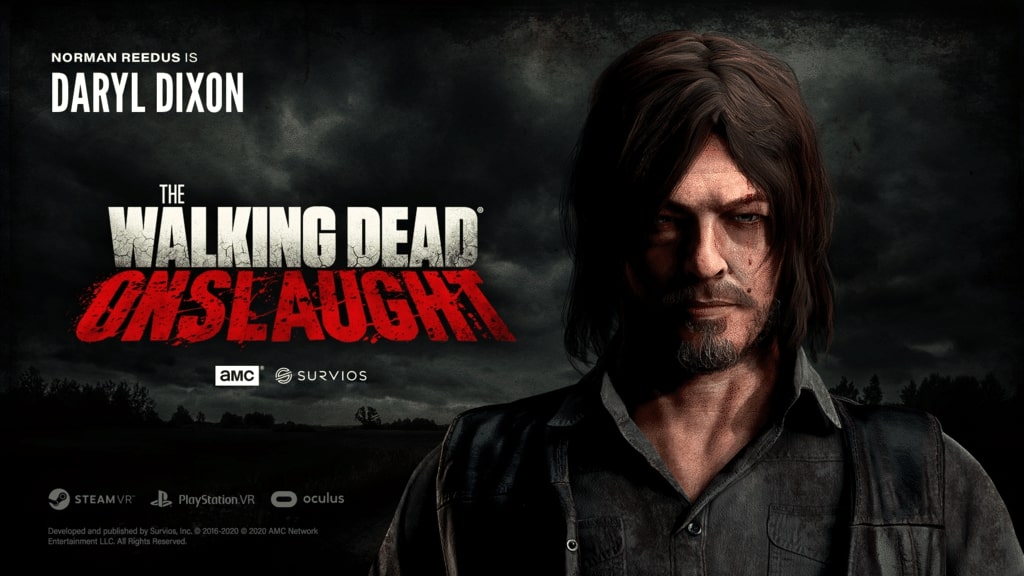 After a year’s delay, we finally know when The Walking Dead: Onslaught arrives at the gear VR headset, and we don’t have to wait long.

After VR hit “The Walking Dead: Saints & Sinners” this year will see another VR game with the official license. In an interview with the lead game designer Andrew Abedian explains what makes The Walking Dead: Onslaught (TWDO) developed by Survios, a unique.

While The Walking Dead: Saints & Sinners, released in the beginning of the year, based on the comic book, TWDO — on the TV series. The developer Survios (“Creed: Rise to Glory”, “Westworld”) worked closely with the producers and actors such as Norman Reedus and Melissa McBride. “Independent the story should be approved by the authors, and the characters are supposed to look authentic,” says Abedian in an interview with Gamesbeat.

VR players become famous characters of the series, such as Daryl, Rick, michonne and Carol, and visit places such as Alexandria. Action game VR occurs between the 8th and 9th seasons. 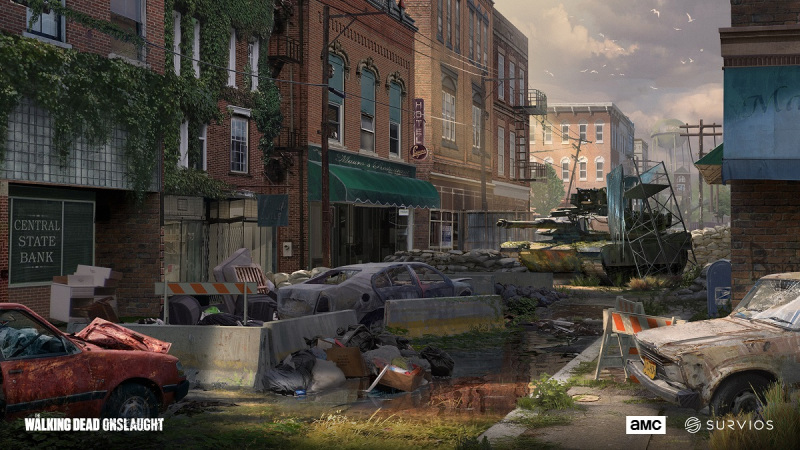 Realistic fight with a zombie

Onslaught is a major project Studio: Survios is working on a VR game for two years, involving the ages of 40-50 developers.

His focus is particularly realistic and brutal melee zombies can push, hit, choke and smash, and they physically react properly to attacks. This applies both to the individual zombie and to the whole hordes of undead, because the game can display more than 30 zombies at a time. They should move and behave as it was in the television series.

The game is divided into two parts: campaign mode, which is divided into separate chapters with content that is pushing for the rapid development of the “marauding attacks”, in which we are talking about mining and survival. Game modes are intertwined and should offer lots of variety. Players will have to switch between story missions and marauding expeditions.

Alexandria serves as the Central hub (for the TV series it is a few blocks away, cleared from zombies and fenced in Alexandria, Virginia). There you can build buildings and to modify the weapons from the materials collected. Co-op mode was cancelled, but the players can build together Alexandria, providing each other resources. 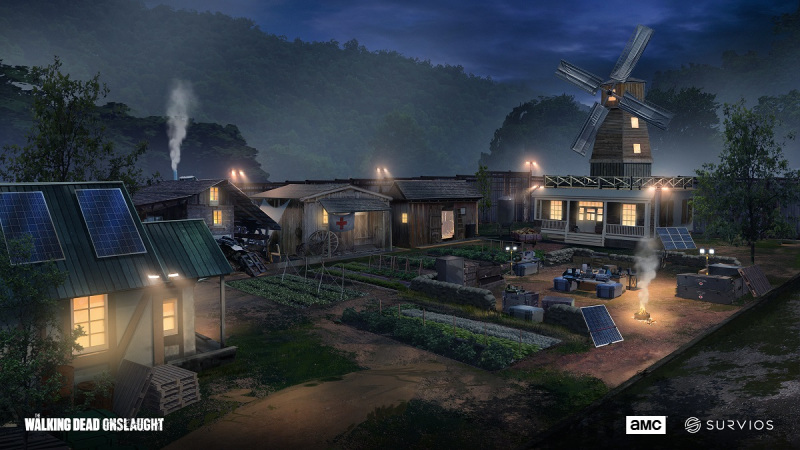 Saints & Sinners vs. Onslaught: shooter instead of an RPG?

As for the movement and simplicity of the game, The Walking Dead: survival supports the full set of possibilities. By default, you are free to move around the game world. TWDO also optimized for playing while sitting.

Survios “loved” Saints & Sinners, according to Abadan, but the developers claim to have taken a different path in development: “Saints & Sinners slower. You don’t fight with so many zombies. It’s more like an RPG. We have everything about action. We want you to feel as if caught in an episode of “the Walking dead” and interacted with these characters,” says Abedian. The fight is less and gives players more freedom.

Survios game about killing zombies will be released on September 29. This was confirmed by IGN in the new game trailer, which gives us a first look at the gameplay. Onslaught of The Walking Dead will appear on PC and VR headsets PSVR. On version of the Oculus Quest not yet known.