The US Senate passed the Act on democracy in Belarus. Plan to support it

The U.S. Senate passed the “Act on democracy, human rights and sovereignty of Belarus” (Belarus Democracy, Human Rights, and Sovereignty Act of 2020). It also provides the support of the Belarusian it industry, the fight against attempts of the authorities to block access to the Internet, the provision of civil society services to repel cyber attacks.

The document proposes, inter alia, “to support private sector development, especially in the it sector, and its role in the economy of Belarus, including through the development of organizations that support business, organization of training for entrepreneurs, expanding access to Finance for small and medium enterprises.”

Within 120 days from the date of adoption of the law the head of the U.S. Agency for global media and the Secretary of state must provide a detailed strategy that will address:

The bill also proposes to expand the sanctions (prohibition of entry in the U.S.):

The document will come into force after it is signed by the President of the United States. 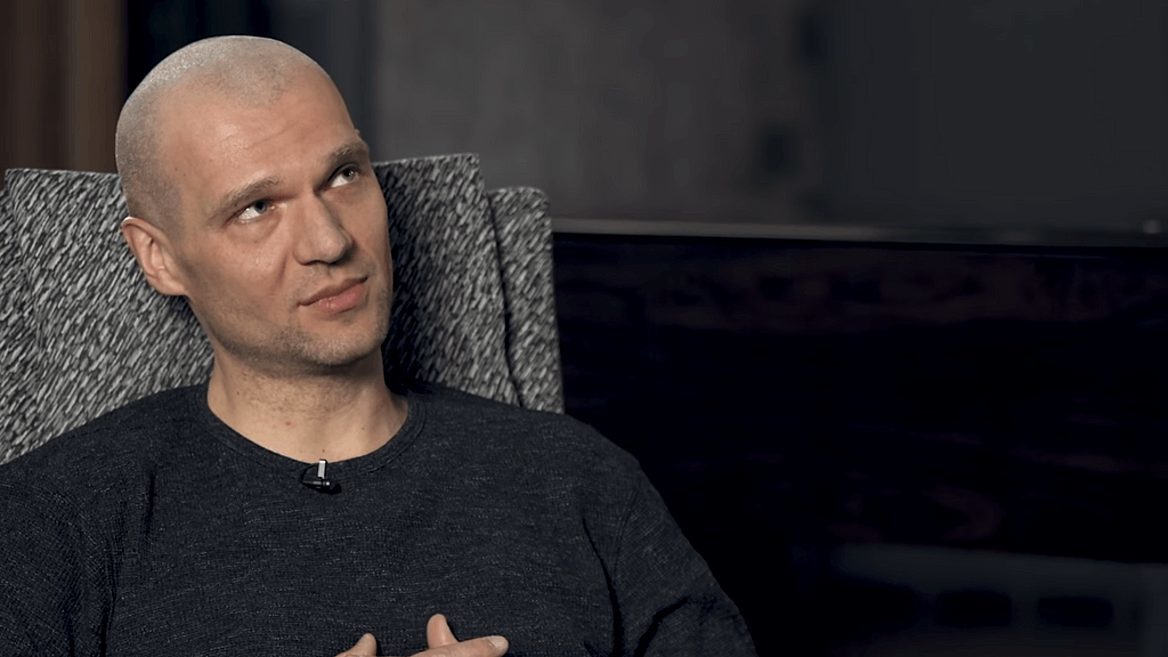 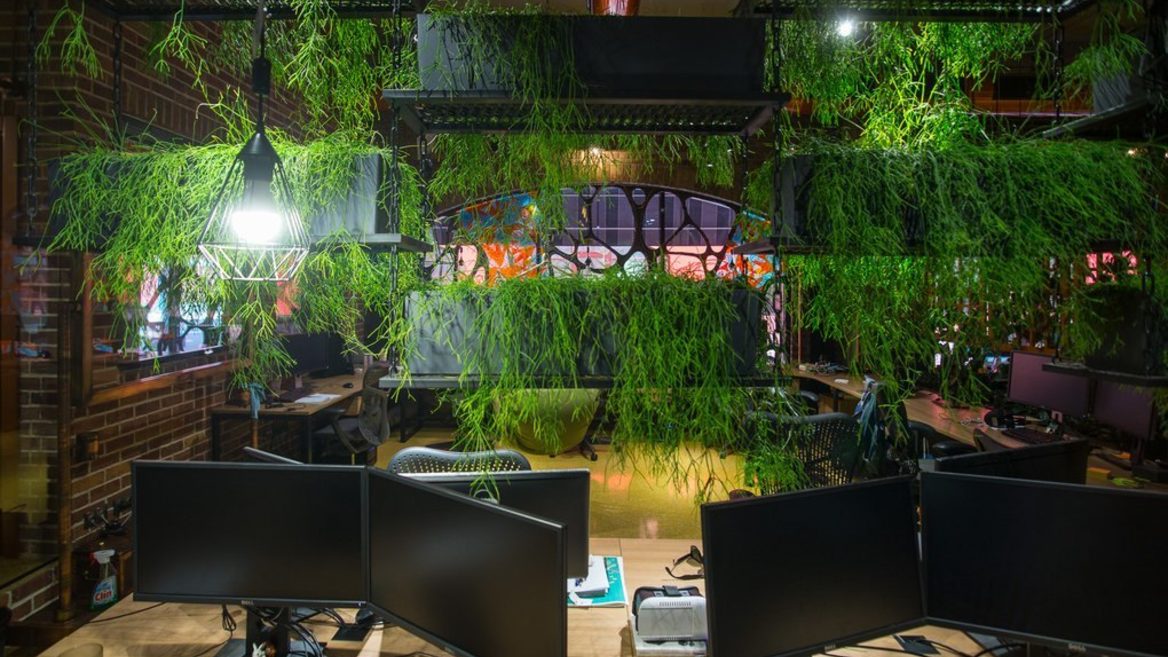 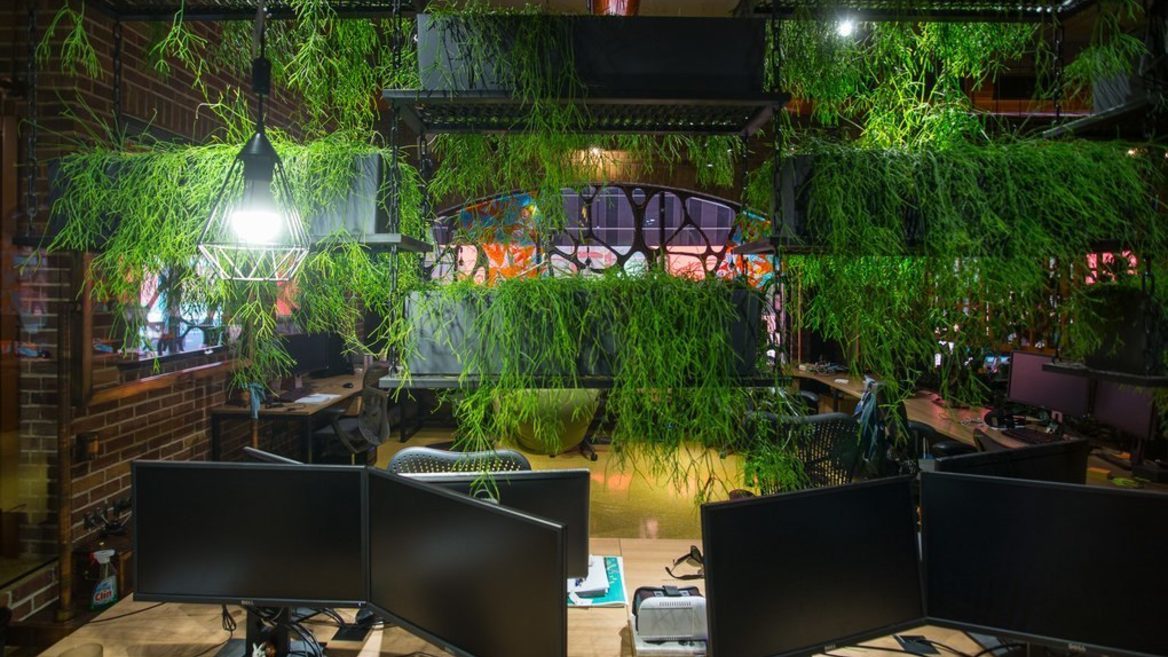