The Oculus test update Link allows you to increase the bitrate 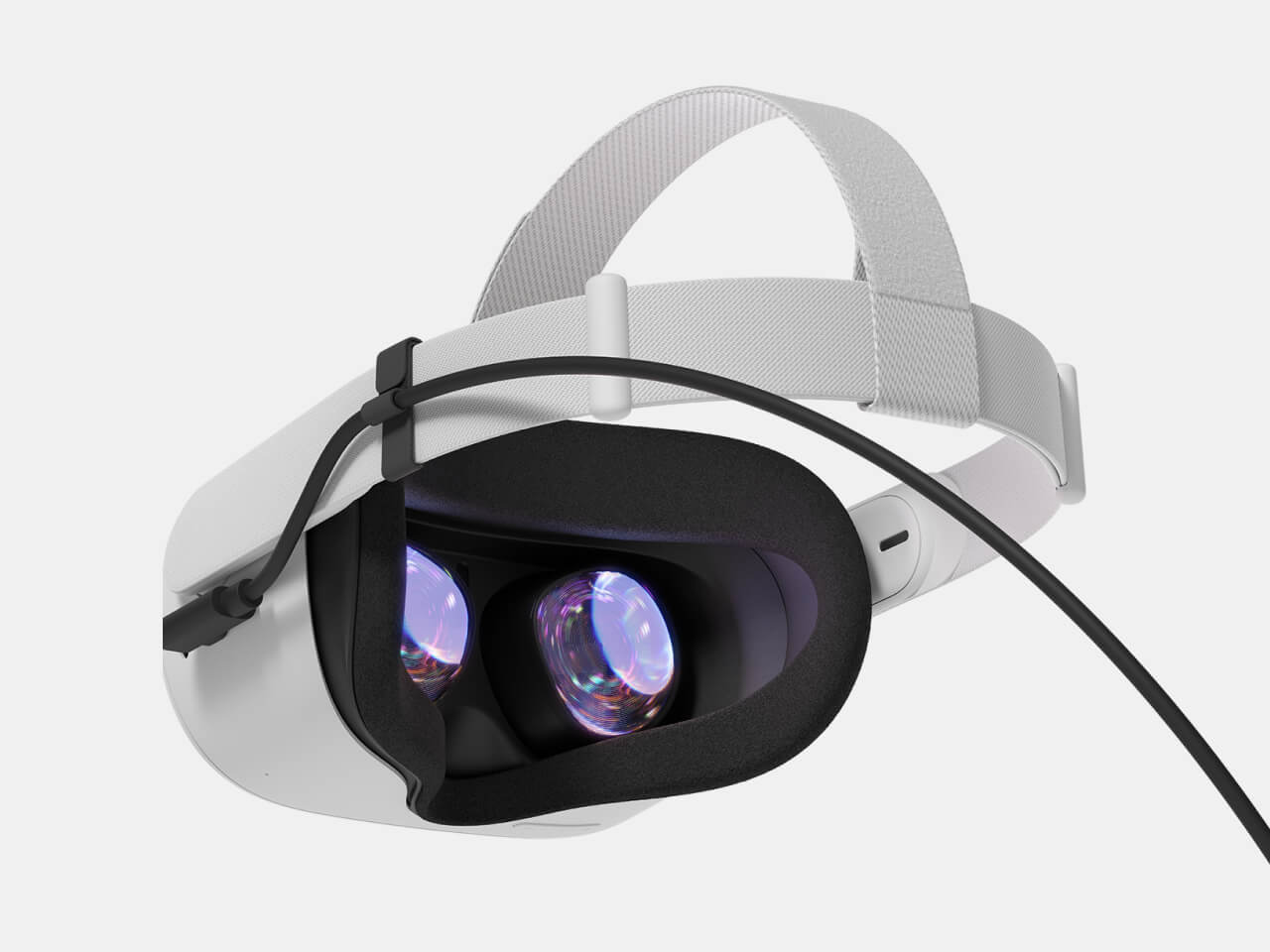 The last update of the test channel app Oculus for PC allows you to configure the bandwidth used Oculus Link.

RTX 2070 with USB 3 and Quest 2 the result is almost indistinguishable from “real” headset for PC, at least for the 15 minutes of testing. It should be noted that the USB connection Link is still limited to the frame rate of 72 Hz, but using the new functions at the maximum allowable bitrate, the compression artifacts become negligible. 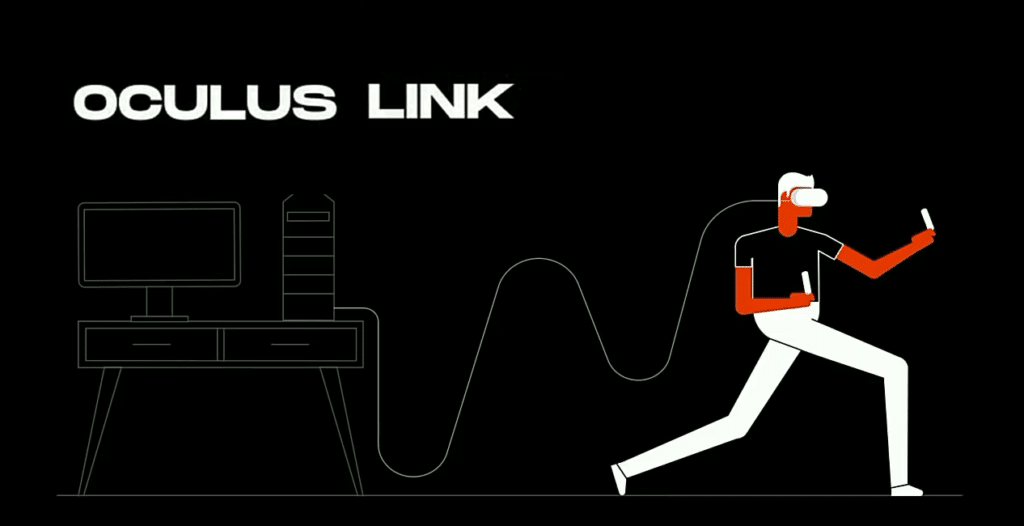 Oculus Link is a function of headsets Oculus Quest. It allows them to act as a PC VR headset via USB cable. USB significantly less bandwidth than DisplayPort, so the Link sends the frames to the headset using compressed video stream.

The bitrate and how to improve

Compression reduces the image quality and can cause noticeable artifacts. The degree to which this occurs depends on the bit rate — the amount of data sent each second (megabits per second, Mbps).

Until now, the bitrate was set Facebook. In may, technical Director and consultant John Carmack revealed that the rate is “approximately 150 Mbps” . There is no indication that anything has changed with the launch of Quest 2.

Now you can set the bitrate using the Oculus Debug Tool (ODT). It can be found in the subfolder oculus diagnostics folder Support in directory software Oculus.

By default, this is: C: Program Files Oculus Support oculus-diagnostics .

As in the case with a resolution of encoding of “0” means that value will be used by default, although Facebook does not tell which value is used by default.

On USB 3 with official Oculus Link cable, it is possible to set the maximum allowable bit rate of 500 Mbit/s from a speed of about 350 Mbit/s, it becomes almost impossible to even notice that the image is compressed.

The increased resolution of the encoding and other settings

The ability to set the bitrate means that there are 3 settings that affect the visual quality of Oculus Link: the rendering resolution, the resolution of the encoding and bitrate. Let’s quickly clarify the difference:

However, it appears that this release has a bug that prevents custom permissions coding. OVRMetrics indicates that the permission is granted by default, just returns to 2064. I wonder what setting it to 0 (the default) leads to a new a higher default value of 2352.

Software Oculus PC v23 is currently available on the public test channel. To register, go to the tab “Beta” (Beta) in the settings app Oculus for PC . You will see that the download is started on the tab “Library” (Library).