The mass system of virtual reality

The mass system of virtual reality 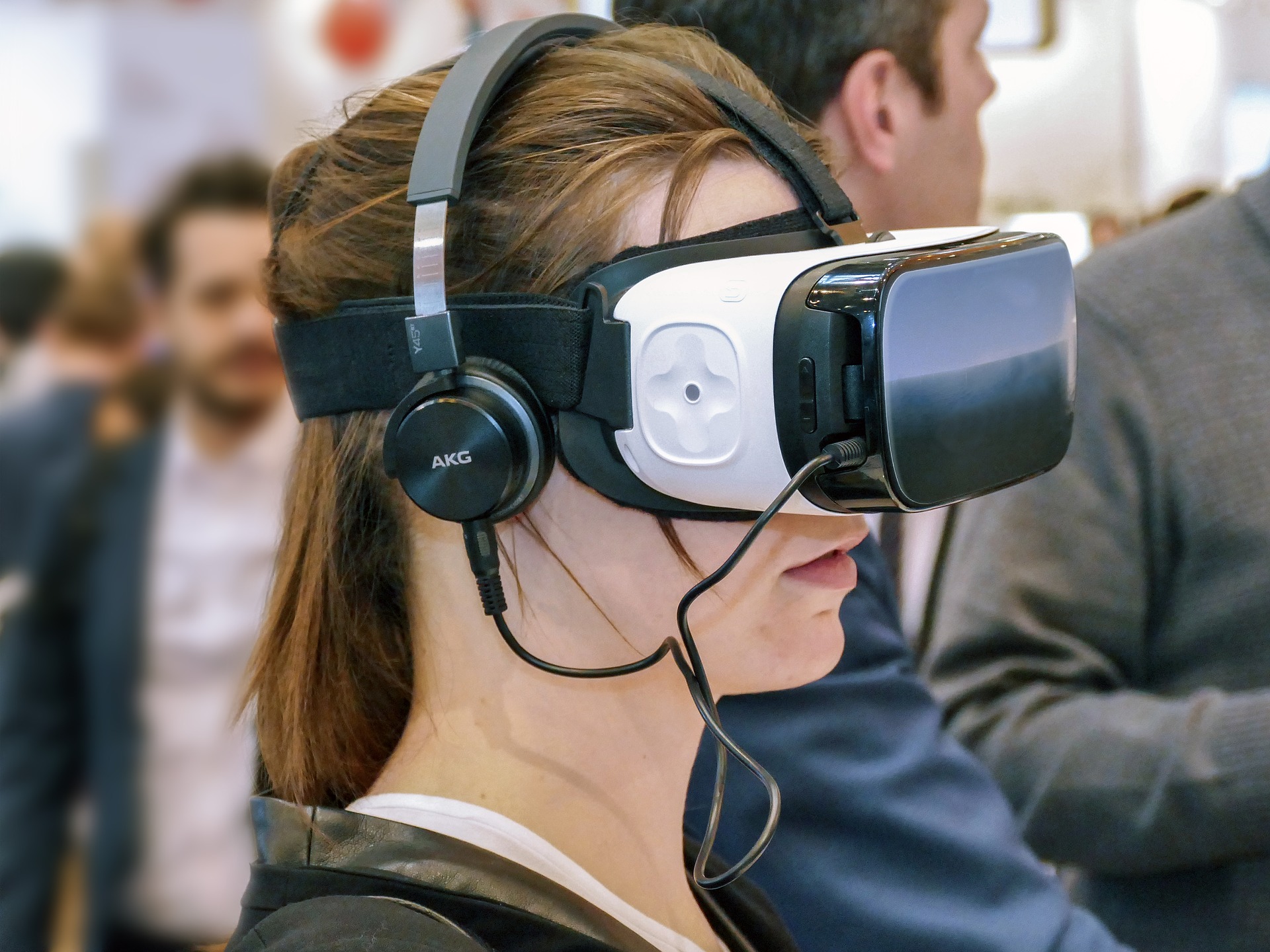 1. Cabin simulator (cab simulator) was generated by automobile or simulators. The user sits in the cockpit, at the same time sees in the window of the computer display, which displays some images. When scrolled levers or a wheel, these images on the display changes.
2. The system of artificial reality (artificial, projected reality) — here users see real videos of each other, which are embedded in the virtual space is three-dimensional images. These systems do not need to “head up” display. The technology of combining video and computer graphics in real time was the basis for the technology of virtual studios. Their essence is that in real time the image on the TV screen consists of a video transmission (which really are in an empty Studio) and three-dimensional worlds that the computer generates and connects with this video.
3. System augmented reality (augmented reality) — the picture on the screen of the head display is transparent, so the viewer sees simultaneously, and their real environment and virtual objects that are generated by the computer on the screen.
4. Telepresence system (telepresence) – its essence is the use of video cameras and microphones that provide immersion in the virtual environment of the user, which either looks at the display of the helmet, combined with a moving camera on a platform or operates a joystick without a helmet. Similar systems were mounted on a space ship called “Pathfinder”, carried out in July 1997 landing of Mars.
5. A desktop VR system (desktop VR), which forms a virtual reality with huge monitors or projectors. They are a great option when conducting business presentations, as instead of a helmet is needed joystick, mouse or trackball. With their help, for the user it is possible to rotate three-dimensional model at 360 degrees on the monitor. This system gives the possibility to show the ship design or the structure of the building.
6. Visually consistent display (visually coupled display) — located directly before the eyes of the viewer and change the image based on the movements of his head. It is equipped with stereo headphones and a system that tracks the direction of gaze.