The future depends on twenty engineers? 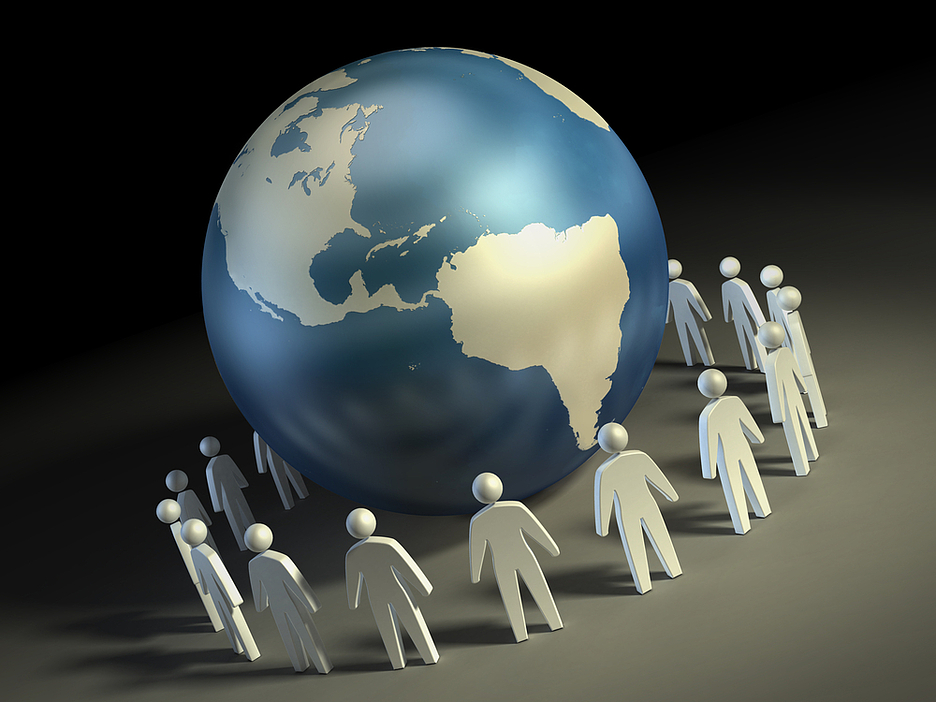 Artificial intelligence: this term is so widely advertised and discussed in the current decade that we are talking about it more than the British about the weather. Everything related to neural networks, becomes news headlines.

Today, a group of 20 people, with technology based on artificial intelligence and robotics, can create what previously was available only to scientists in the civil service in countries heavily investing in it. Latest invention – sverhskorostey artificial intelligence, which is quite manageable. Itself machine learning tells us how to keep the model under control, but can we consider it a manipulation?

Social engineering in the context of human interaction with a person is psychological manipulation of the people to convince them to perform certain actions or divulge protected information. There is a risk that social engineering methods can be extended to human interaction with the robot, and with more advantage to the attacker, because the robots can move with the transmission of audio and video, affecting everything from clever toys to robot surgeons.

“With artificial intelligence we call a demon” (Elon Musk). Pretty radical, isn’t it? But we can not deny or agree with his words, mainly because I do not know the whole inside of the neural network. Danger carry out our orders machines with artificial intelligence is that we may not be attentive to what you want. The lines of code that animate these models will inevitably be missing the nuances, and one day they will forget to explain to us the risks and the systems of goals and incentives that do not align with our true preferences.

Speaking about the future, then the world arranges technical and non-technical conference to celebrate the success of machine learning, which we have witnessed so far. Discussing new opportunities, new algorithms and different implementations, people started to talk about the ethics of AI and the ways of taming the demon, which we create.

Is it normal that the neural network is created by a group of specialists and consumers don’t take part in it? Apple not only finds out people’s opinions, but adheres to the policy that they create a future that many do not realize. To study these views is the most important, but, obviously, the weakest link in the communications of the company. It is a reflection of the awakening occurring in some management circles. Business associated communications system. This communication, as reveal the business depends more on the spoken word than from the written and spoken efficiency depends not so much on what people say, but from how they listen. 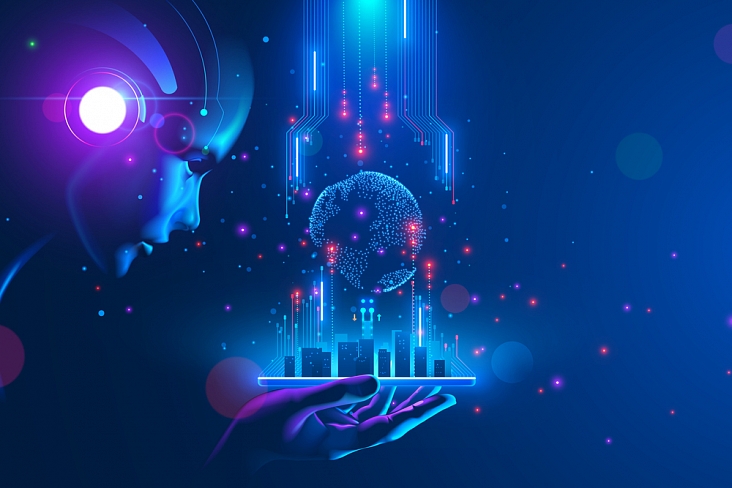 There is a perception that asking for help is a weakness. Especially if the business environment is highly competitive both inside and outside. There is a fear that if you drop your guard, you will suffer or information you don’t know will be used against you.

Most of us think that we must turn to society for help and advice – after all, we all live in the same future. The next time you’re there with a child under the age of three to ten years, please note how many questions he manages to ask in a few minutes – they are tens. These curious little creatures are not able to suppress their desires and, if you’re in need of something, then realize that the answer is just another question. Probably, therefore at some point we Mature we begin to restrain their curiosity. And it’s not that we don’t have issues, but we are just too shy or afraid. For example, to share his invention. Usually much more danger occurs if nothing to ask and not to Express their opinions. This unique irony of the human mind.

Often we lose sight of the overall picture, when we fall into the trap of our microscopic view of things. When it comes to seeking help, we can stand in your way. Instead of giving others the opportunity to feel good, we are wrong to think that asking for help means they’re a burden. We are missing billions of voices that want to be heard. No one even remotely considers the role of the 3.4 billion users, not to mention the 7.2 billion people in the world. Artificial intelligence in every sense, is something so exponential and game-changing what is considered the latest invention, which will need people, and humanity as a whole doesn’t even take part in it!

Frankly, no one knows what will happen tomorrow, and even more in 10 years. We all work very hard for a better future and build it the way you want. But we should recognize that it is a construction, not limited to a couple of hands. We wouldn’t be in IT-World.RU if the Internet did not come out of the research labs. And it would not be the Internet if the computers have not been democratized. It’s always mystical, is when one person speaks to many people. This is more than magic.

We are one, right? Then why not contribute to something that so many promises, and see firsthand, if we can ever build a utopia and turn it into a living nightmare? We firmly believe that it will take the efforts of all mankind to build something that can become an inch closer to us, people. If the code complex algorithms, mathematics and configuring a machine learning model is something that holds weight, then reach for a shovel – and forward, to build a future in which everyone can participate.

Let’s make sure the future is not determined by a group of engineers in the field of AI, and the collective integrity of 7.2 billion people.