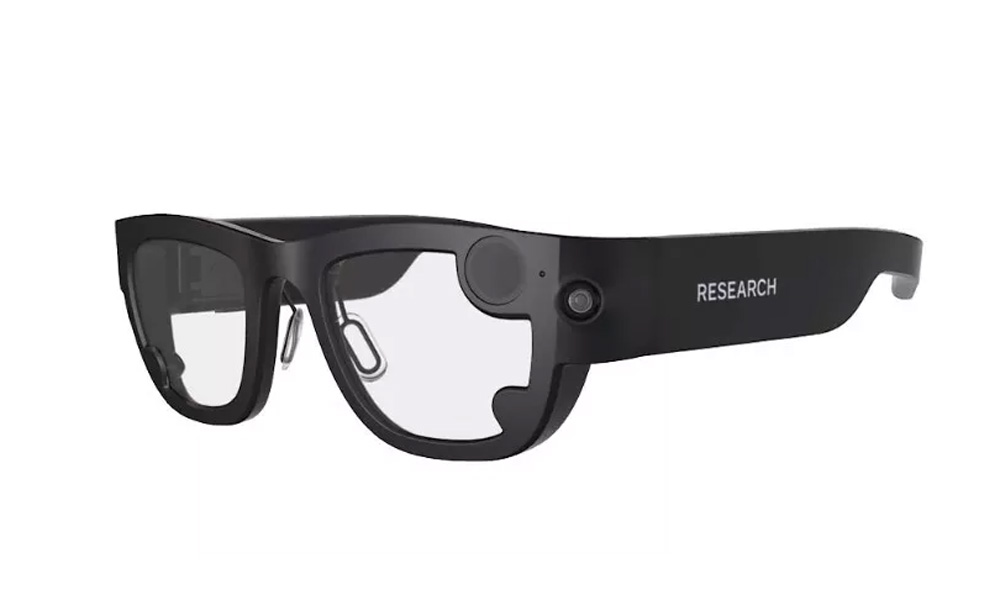 At a developers conference XR Connect Facebook CEO mark Zuckerberg presented updated information on the strategy of augmented reality: the first smart glasses Facebook needs to be on the market in 2021 and in its form factor to resemble ordinary sunglasses.

Points were not shown and their functions are also not known. Facebook has attracted the optical EssilorLuxottica company as a partner in production and design, and the device will be sold under the brand Ray-Ban.

Project Aria: the future of AR points is still in question

According to the head of Facebook, the first smart glasses are only an intermediate step to a more technically advanced devices that can reliably and constantly mixing the real and the digital world. It was a vision of the future for augmented reality for decades.

Facebook will not be able to produce these sunglasses the future in 2021 or later. Instead, expected more fundamental research. The technical complexity of the undertaking is enormous — it shows the structure of the research device “Project Aria”, which showed Facebook.

At the presentation of Project Aria, the head of Facebook in virtual and augmented reality Andrew Bosworth directly pointed out that the shown model is a research device without a built-in display.

Facebook employees and partners contract, which will experience eyeglasses Aria in real conditions indoors and outdoors, should help in their further development. In these tests Facebook would like to collect data on technical factors, such as scanning a 3D environment, and on social reactions.

According to Bosworth, places such as toilets, are prohibited for those who test points and testers are also easy to learn, for example, by the clothes. Bosworth makes this remark knowingly: camera built into the glasses should continuously take their environment.

Thus, data collection is part of the function of the device, as in VR glasses Facebook. Exactly how Facebook wants to solve this fundamental problem is not clear. Test records, such as faces or license plates should be hidden and only then processed.

At least the group under the leadership of Bosworth demonstrated awareness of the problem: “AR Glasses can be cool, but they should not be pink lenses”.