The developer ported the Wolfenstein VR on the Oculus Quest

The developer ported the Wolfenstein VR on the Oculus Quest 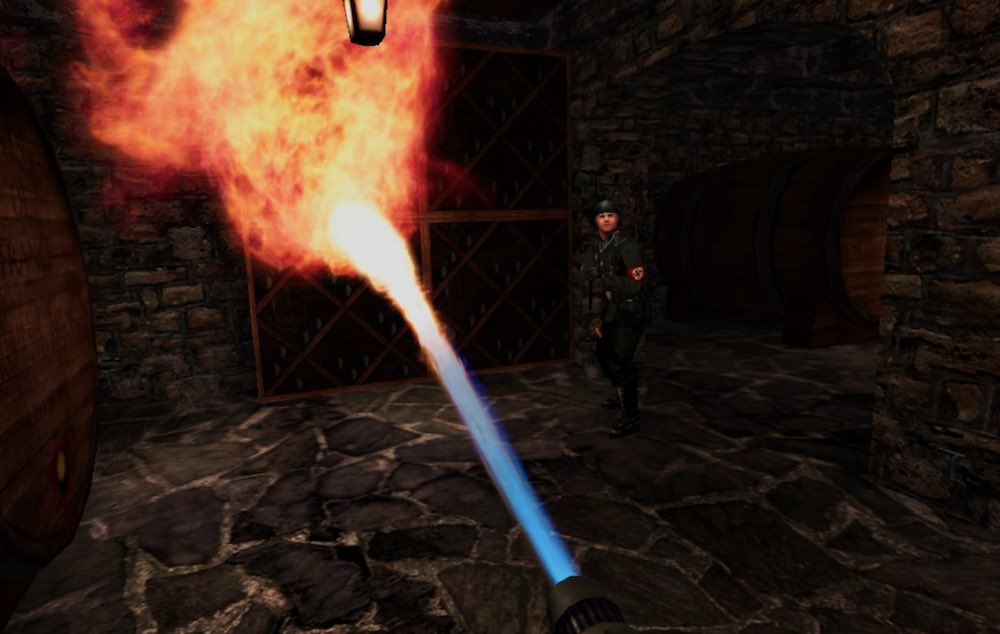 Developed by virtual reality DrBeef did it again: after Doom, Quake and Half-Life he ported another famous first person shooter on the Oculus Quest.

This time is Return to Castle Wolfenstein, modern reissue of the classic game Wolfenstein 3D 1992.

In the role of an American agent William “B. J.” Blaskowitz are you running away from Nazi captivity, reveal a secret operation and using weapons to disrupt the plans of the occult unit of the SS.

The game was developed by Gray Matter and released in 2001 for Windows PC and two years later for the Xbox and Playstation 2.

RTCWQuest, the name of the VR port, supports full freedom of movements of head and hands, as earlier ports DrBeef . Thanks to virtual reality for the first time, you can look out of the corner and aim with your hands, not with a mouse and keyboard.

The developers have programmed a large number of virtual reality settings in the port Quest: in Return to Castle Wolfenstein can be played either smooth movement or teleportation, control the game sitting down and activate the option for the left hand.

How to run Return to Castle Wolfenstein on the Oculus Quest

The fact that Return of Castle Wolfenstein can be transferred, is associated with open source. However, if you want to play more than two demo levels, you must have the full version. You can buy the game on Steam.