The creators of War Thunder will release Age of Water — an online game about postapokalipsis water. Already register for the alpha test

The company Gaijin Entertainment, you can know online-shooter War Thunder, introduced another online game — Age of Water. Engaged in the development Studio Three Whales, and “gaijin” are the publisher.

Entourage Age of Water — water post-Apocalypse. The world has become a vast ocean, and the people settled in towns, built on the few objects that still rise above the water — for example, on the tops of skyscrapers and statues. The main character — the owner of a motor boat that travels between settlements, fighting pirates, mining from the seabed artifacts of a lost civilization, transports valuable goods and trying to find dry land.

You will be alone or with friends to complete missions, battle against computer enemies, gather resources, earn on the price difference in the settlements and explore the sea. Allowed to craft and improve the boat — for example, to make an armored turret, or get an entire deck with heavy machine guns.

Age of Water will be released on PC through the platform Gaijin.Net. Soon will start closed alpha testing — to apply for participation on the official website of the project. Volunteers will choose from among the players who signed up before January 15. 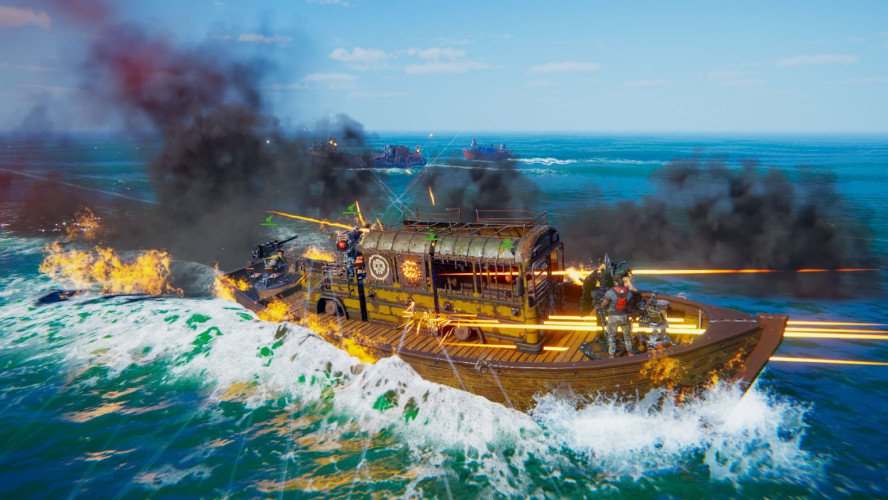 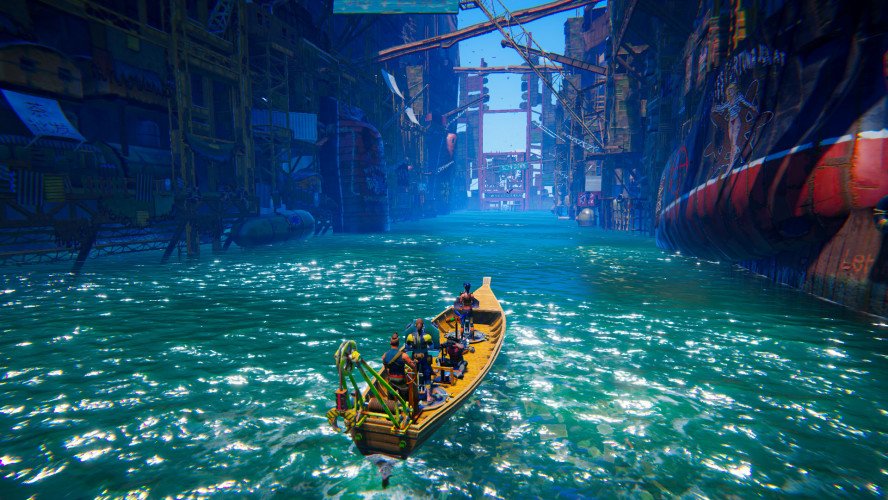 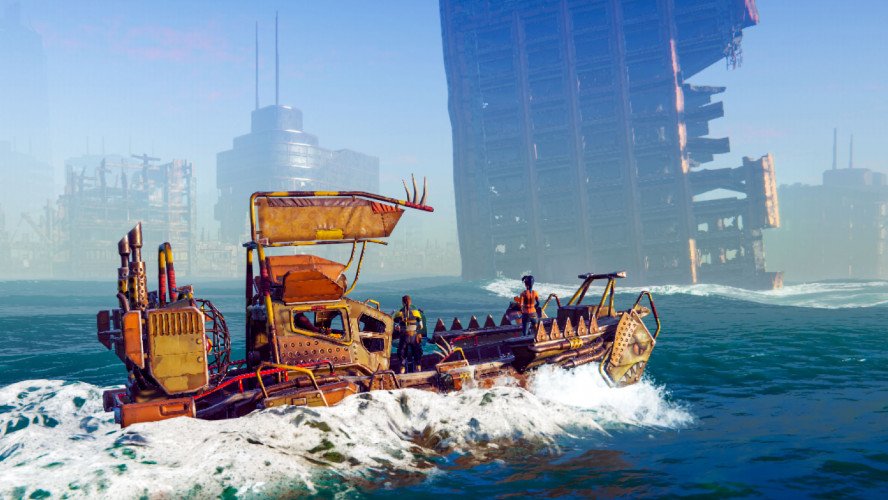