What is a metaverse ?

A metaverse is a virtual space that is based on one or more dining platforms in a common interface. This is a recreated virial world, where the image of a person replaces the avatar. From the point of view of economics, this is a new form of interaction between virtual objects and digital money, which is controlled by a decentralized system on the blockchain. The popularity of metaverses has grown dramatically after Facebook was reorganized into META and Mark Zuckerberg announced the development and creation of his own digital world.

How to buy tokens in the metaverse ?

The Top Ten Metaverse Tokens in 2022

The project was founded in 2017, the essence of the project is the sale of land plots in the virtual world with a decentralized management system on the Ethereum blockchain. The main token of the Decentraland Metaverse game is MANA. Thanks to the DAO system, each MANA token holder is granted the right to participate in the management of the Decentraland project.

2) The Sandbox is already a hyped metaverse by many stars including Snoop Dogg. In the metaverse, the basic principle of interaction is based on decentralization and social management. The owners sell goods and meters for tokens on their own trading platform NFT. The in-game currency of the blockchain game is SAND tokens developed on the Ethrerium blockchain. The SAND coin provides access to the platform, management and staking. As the game develops, the shortage of SAND tokens will grow and the price for them will go up. 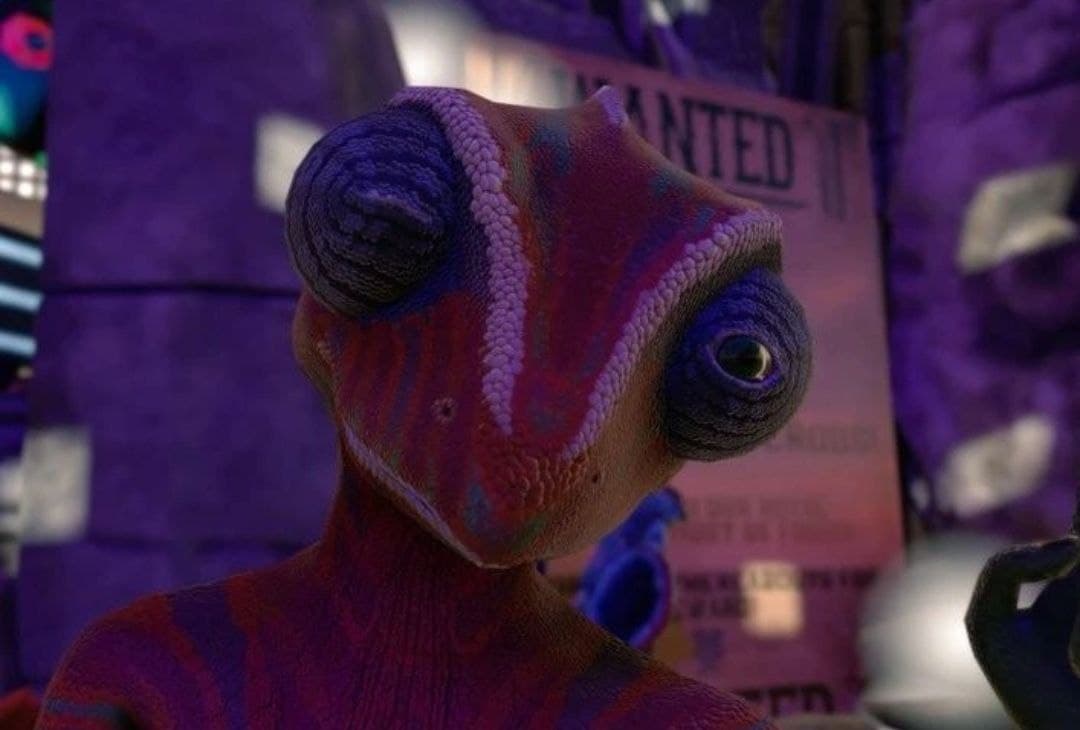 3) Somnium Space is a metaverse for the development and sale of its own 3d avatars, which are sold for a token on an internal platform. The metaverse can be accessed via a phone, tablet, PC, or VR device. CUBE is the main Somnium Space token created on the Etherium blockchain. 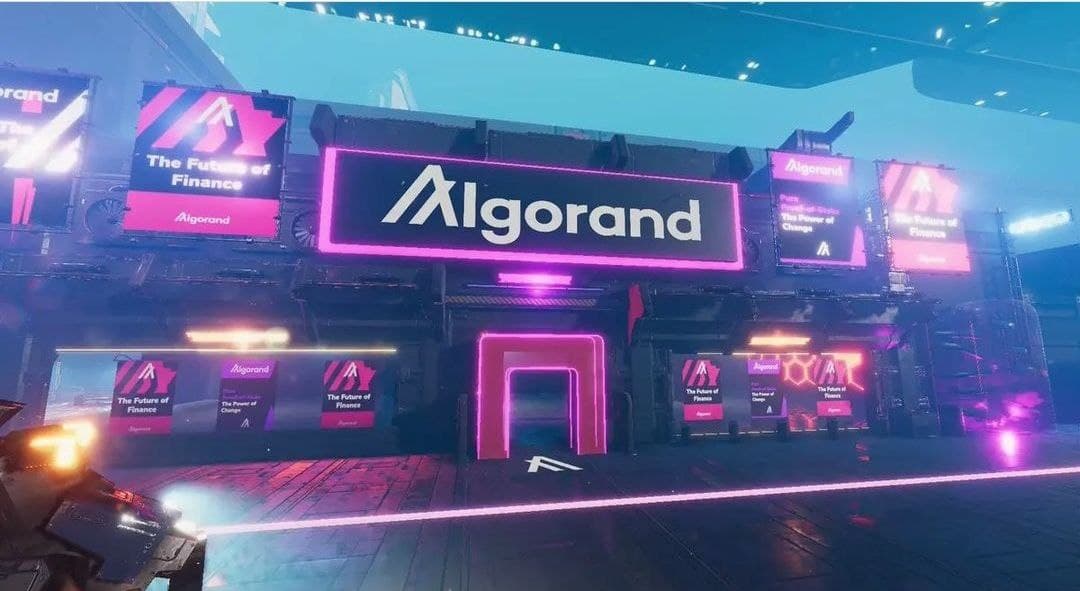 4) Bloktopia is a decentralized metaverse developed on Polygon. In the center of the system is a virtual reality skyscraper consisting of 21 levels. The so-called Bloktopias (token holders) can study, earn income from renting virtual real estate, play games, build networks and much more. The usefulness of BLOK tokens increases with the increase in betting programs, providing a yield of up to 60% per annum 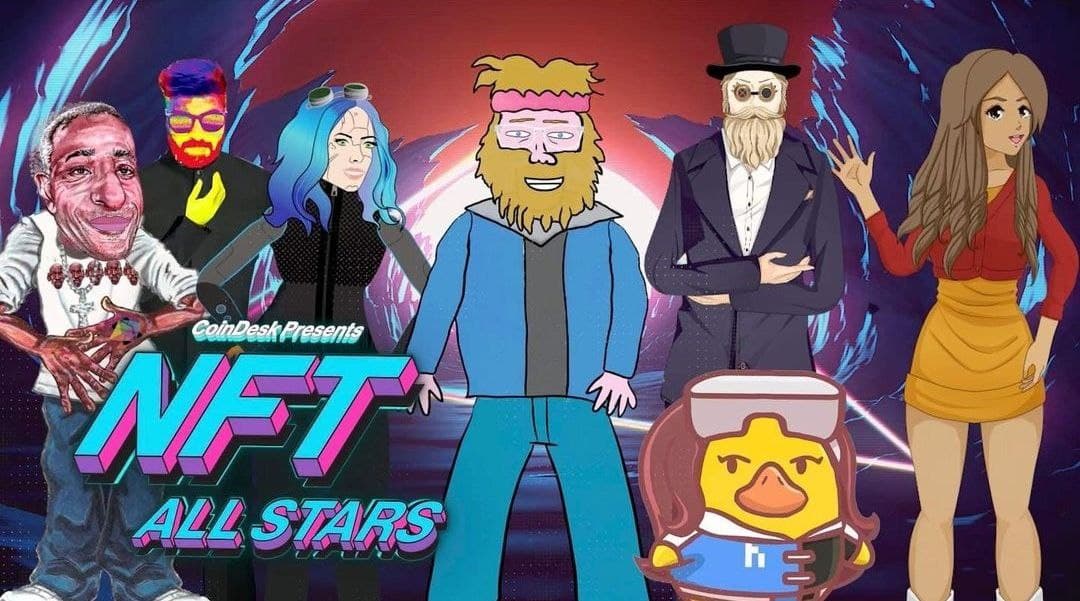 5) Highstreet is a metaverse with the scenario of an MMORPG game in which virtual goods are traded. Players can buy items, sell or receive them in reality by creating an e-commerce system. The official token is HIGH. Thanks to NFT, the HIGH token allows users to buy real items into the property. Virtualization in the form of a game gives many convenience in the development and application of blockchain technologies to ordinary players, and large companies and corporations – access to a new level of trade and promotion of their services 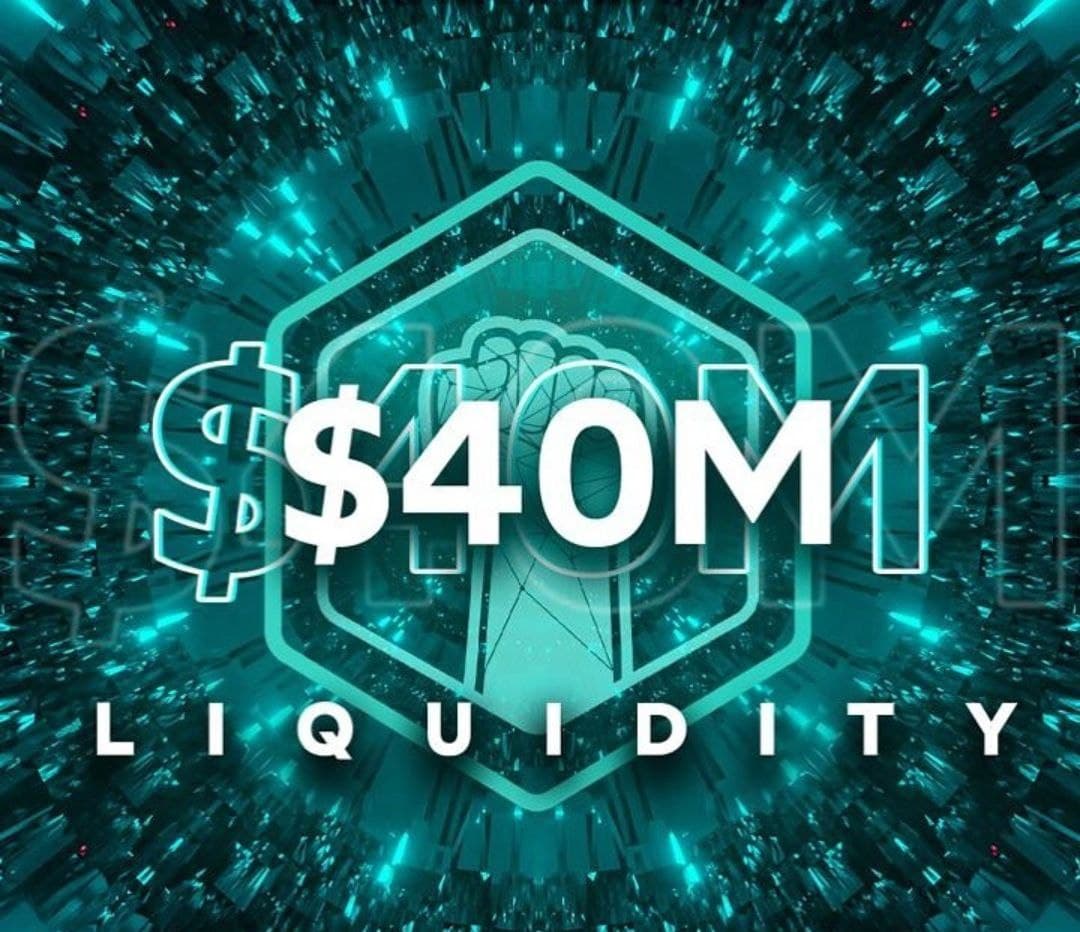 6) Metahero is a metaverse with the creation of 3D models by scanning. The idea is that to use highly realistic 3D avatars and other digital items in games or social networks, digital copies are created that are sold on the platform. Metahero is the official partner of Wolf Studio, one of the world’s largest 3D scanning studios. The Meta Hero token (HERO) is a means of payment working with NFT. 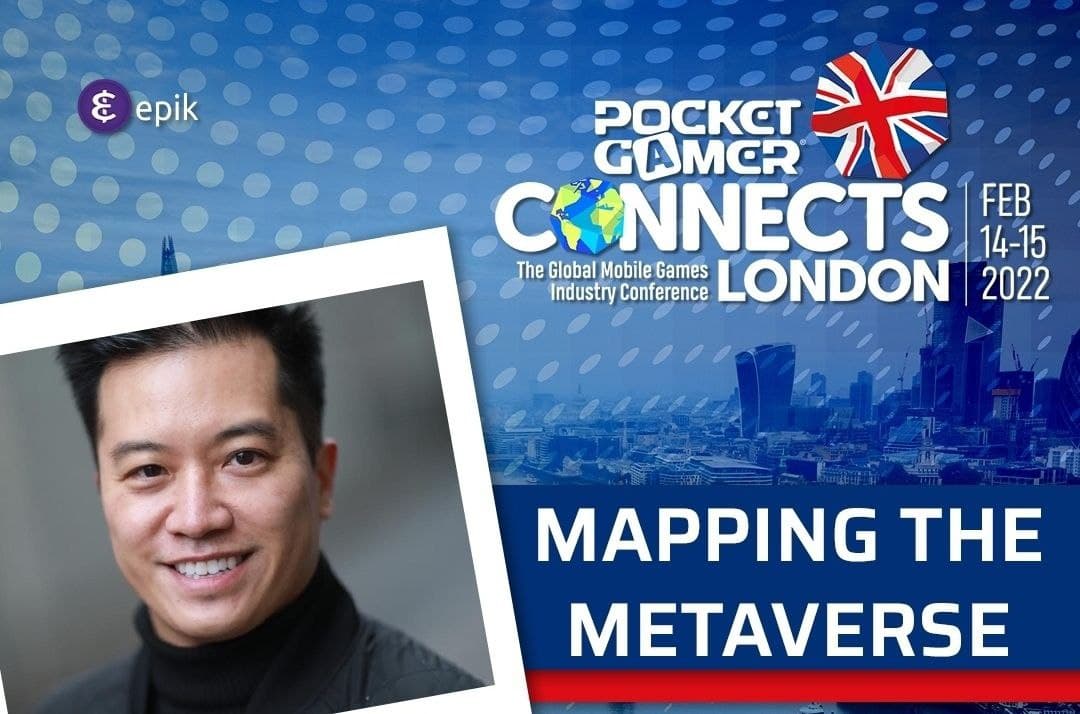 7) Epik Prime has a different business model compared to existing blockchain-based gaming projects. The project helps companies license and create gaming capabilities and NFT based on blockchain. Epik Prime is the first and only company that enters into NFT deals with leading AAA gaming companies. Epik Prime is both an NFT technical platform and the world’s leading digital agency, already producing unique in-game drops worth millions of dollars. The Epik Prime token (EPIK) is the settlement unit of the project, combining brands with video games, applications and VR/AR. Epik is considered to be the embodiment of unique collaboration opportunities on digital platforms, providing convenience to each user. 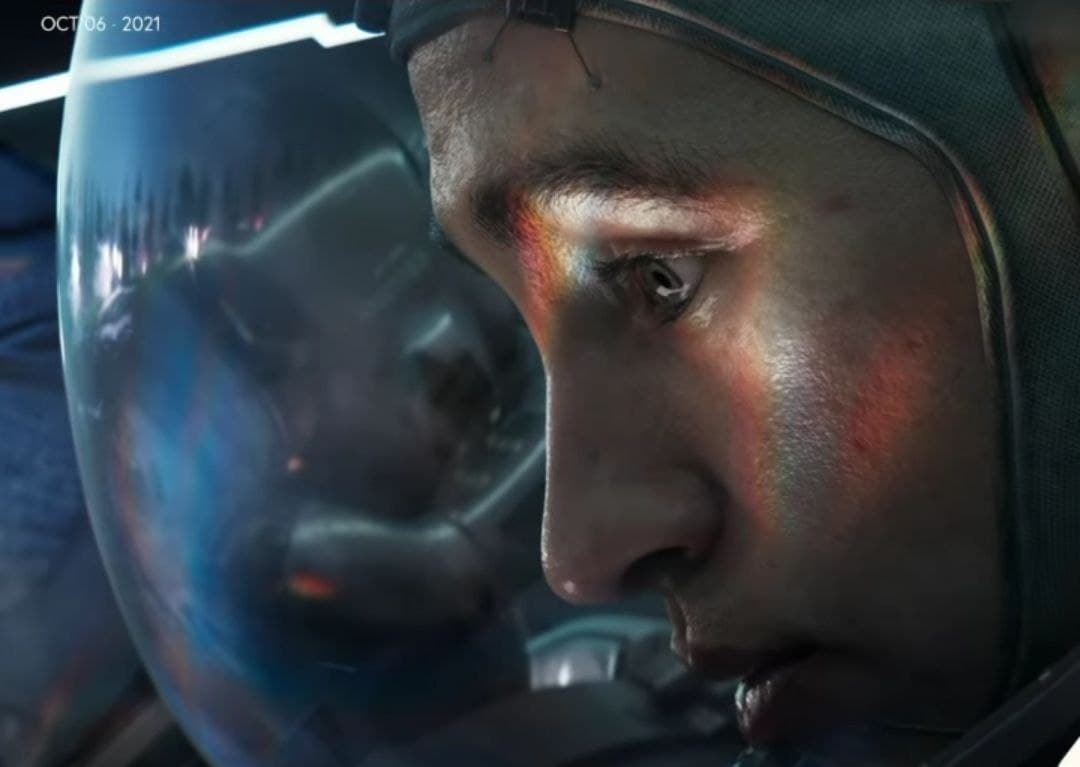 8) Star Atlas is a large-scale multiplayer online game that takes place in a virtual gaming metaverse. It is built on Unreal Engine 5, which allows the game to display a cinematic quality environment in real time. The action of Star Atlas takes place in the futuristic sci-fi setting of 2620, when three main parties emerged that are fighting for resources and control: humanity, a consortium of alien races and intelligent androids.

9) Focusing on virtual reality and a variety of earning opportunities, NetVRk solves many existing market problems. The target audience of this NFT project is not limited to any age group or profession. Anyone, from content creators to developers, can benefit from the virtual reality environment created by NetVRk. Users can create games, virtual space and sell their creations to other players or turn it into an NFT.

The NetVRk Internal Token (NETVRK) can be used to purchase assets in the virtual reality world. Assets can include buildings, vehicles, houses, as well as many others that can be found on the NETVRK market.

10) Red Fox Labs is a technology company currently developing a virtual retail space. The project claims to be an autonomous Metaverse offering a unique shopping experience by combining game elements in RFOX VALT and Callinova Auction. The Red Fox project has two tokens to facilitate operations and other transactions in the ecosystem. RFOX tokens are designed to purchase land and virtual assets, whereas VFOX is a reward-based token. Red Fox Labs is also developing several other products, such as RFOX Finance and RFOX Games, that can complement the final Metaverse.

The hype that we see and hear from every iron about the purchase of NFT will undoubtedly lead to an increase in prices for many tokens of the Metaverse. It takes at least 2-3 years to create a good product, but in the metaverse you can make money quickly and also lose money. The risk is very high.  Before buying or participating, it is worth consulting with a specialist or reading reviews on the forum. The above-mentioned sites already provide good earnings for many network users. The choice is always yours, it’s hard to say what will happen to this or that metaverse in a year.