Tales of Glory came out of early access SteamVR

Tales of Glory came out of early access SteamVR 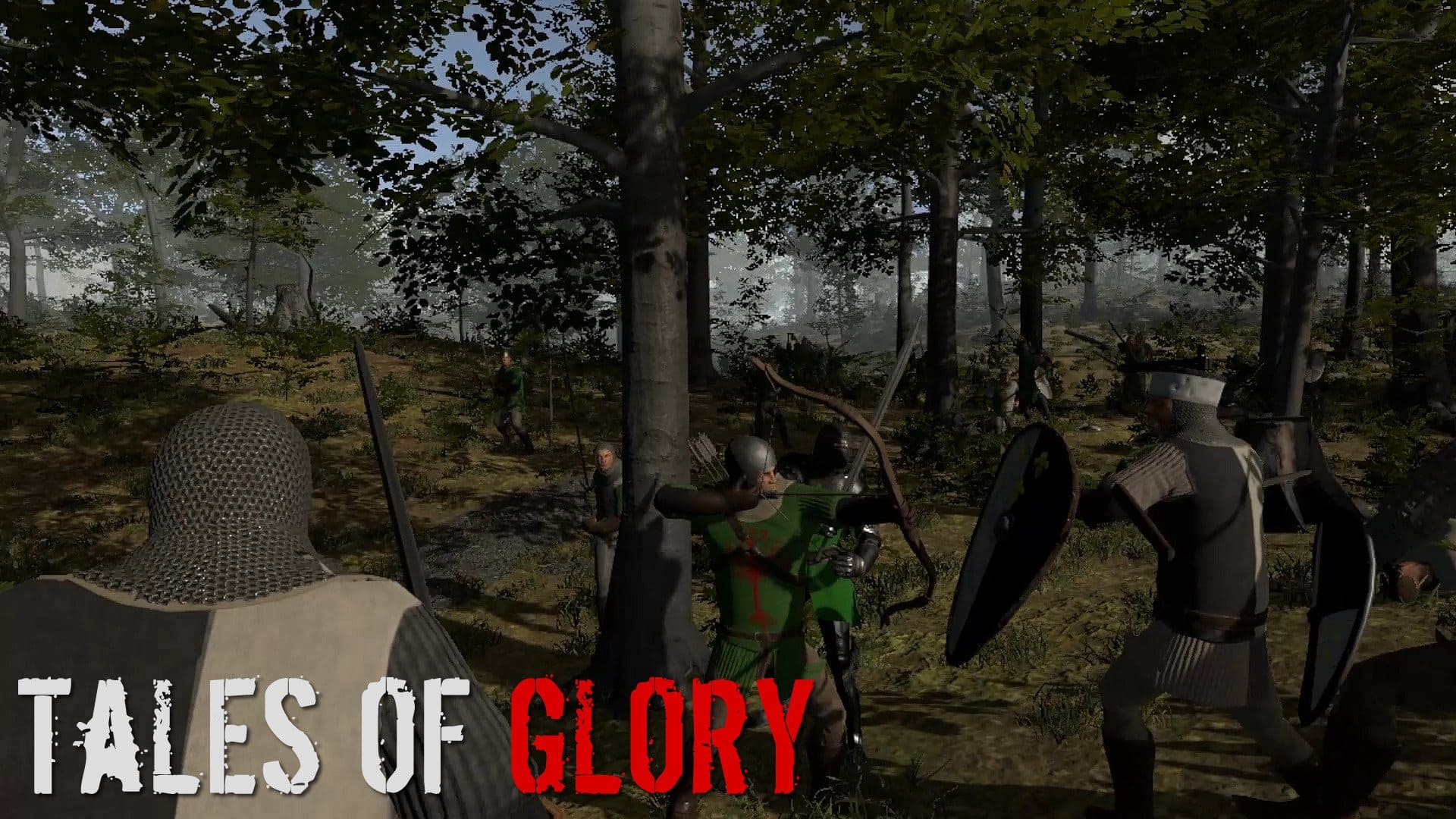 Write your own destiny and lead your troops to victory in the ultra-exciting and epic medieval battles. Tales Of Glory combines large-scale battles and full physics, including a 30-hour campaign with a sandbox.

Participate in huge battles on 40 beautifully crafted battlefields. Raids on the coast, defend your castle, go to places, attack convoys, and defeat his enemies again and again. System of randomization in the game allows you to get a new battle every time you start a level, and realistic physics and ragdolling provide a stunning combat experience.

The game is available on Steam at a price of 499 rubles. for the Oculus Rift, HTC Vive, Valve Index and WMR.