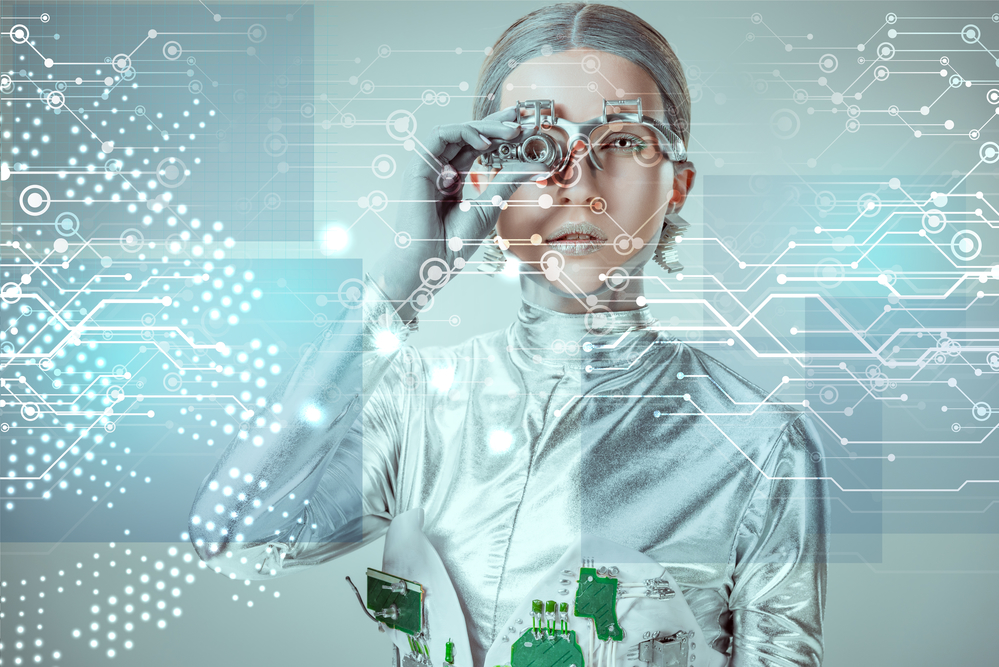 Games are getting better and better and the new game consoles xbox One and Playstation 4 are already in the starting gates. However, as it stands, the future of the game Controller and the advanced virtual reality? A new Controller of the company Sixense with the name “STEM” is a further step in a more advanced games in reality and allows you, via an innovative Motion Tracking technology, the full control of the game to take on characters.

The Sixense Controller package consists of several modules. For one, there are 2 controllers for each Hand. The Controller includes Motion Tracking Sensors and are designed to transmit the movements of the hands of the player in the game world to the game character. Both controllers have different buttons and an analog stick, which can have all intuitive to use. Through the combination of a classic joystick and of the motion-detection technology, the player is challenged on the one hand, more and more, on the other hand, he has thus affect a much larger game space to the virtual reality. As the Controller of the Sony Playstation, the Sixense Controller “STEM, is to provide” an integrated vibration system to the player with haptic Feedback.

To learning in addition to the two control three-in Motion Tracking Clips are supplied. These are each attached to a foot and at the head or the chest. The Clip-on Sensors, the System can what are the movements of the player performs with his head and his feet. The Clips have a relatively strong Vibration, so that one feels when one is taken, for example, in the game of something, including your own body. The Clips, as well as the Controller, you can provide in the to the System corresponding charging station after the Play again with energy. In combination with a virtual data glasses, like Google Glass, the new space glass or the Microsoft Gaming glasses is an ultimate gaming experience in the way. The Sixense STEM Controler is a strong development in the area of Virtual Reality Gaming and we are excited about the future of this company. By the way: The new Controller can be via Kickstarter support within the next 30 days as one of the First to secure