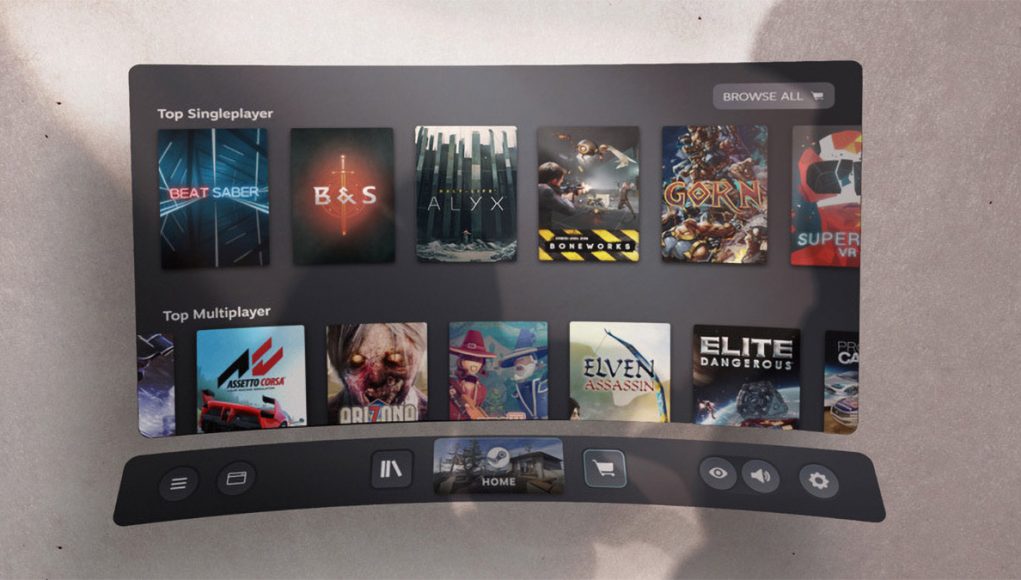 Valve has released an updated version of SteamVR is 1.11, which is a logical result of small updates the last few weeks. The company calls this update “Spring cleaning” (Spring cleaning) because it focuses on the settings of the new panel, improved performance, and bug fixes.

SteamVR version 1.11 is now available to all users SteamVR. The most visible change toolbar SteamVR. Now it includes volume control and mute for headset microphone and improve Audio Mirroring, which allows users to independently adjust the volume of the headset and the mirrored output. The option can be enabled under “Audio” in the settings SteamVR (if you enabled “advanced options”). Valve notes that this feature is still in beta.

Setup the playing area, which regulate the border “chaperone” SteamVR also received some new features, including the setting of “wall Height” (to control the height of the boundary walls) and the ability to enable the visualization to display distance activation.

The update also fixes some bugs in SteamVR and opens the Home environment Half-Life: Alyx Home for all users (they were originally released before the game as a bonus when pre-ordering).

Along with the toolbar settings to “improve visual consistency”, the update also contains a bunch of fixes, failures, errors and performance improvements, a full list of which you can see in the official patch notes for 1.11 SteamVR .