"Steady" is a funny VR game with ring and line

“Steady” is a funny VR game with ring and line 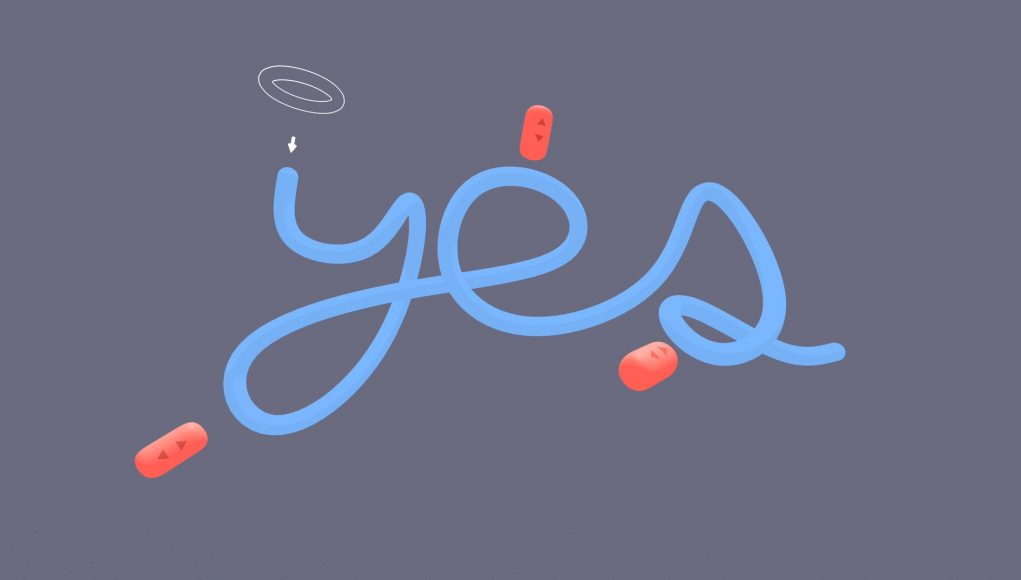 Of course, all gamers like to see unique views on VR games, and Steady, certainly meets these requirements. Launched last week, the game puts the player the task to move a ring on a curved line, not touching it or increasingly difficult obstacles surrounding it.

This, at first glance, deceptively simple indie VR Studio, which is reminiscent of the Board game “Operation,” or, especially, those games with the wire and loop the video which is on YouTube.

The idea is simple: move the ring along the line without touching it. But that wouldn’t be fun if it were that easy. Over 50 levels of game, players are challenged to conquer the twists and turns, dodging cannons and all sorts of obstacles.

Last week Steady was launched in store Oculus and SteamVR at a modest price of $ 5 and 133 rubles.respectively. 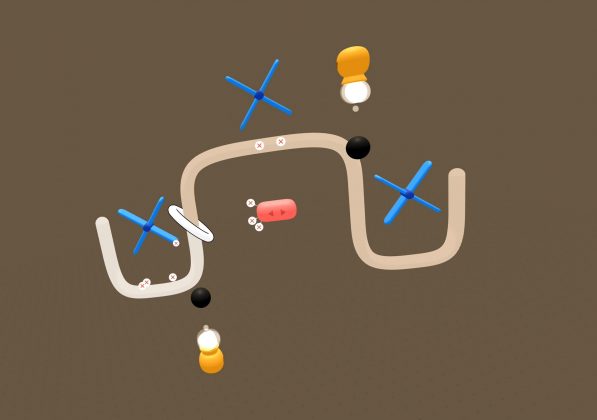 Unfortunately, the game’s not available in Quest, although it fits very well considering its simplicity. Steady — not the first experience of virtual reality from Situated. The Studio also released the game Tiny Wheels in 2017 and the application Board VR in 2019.