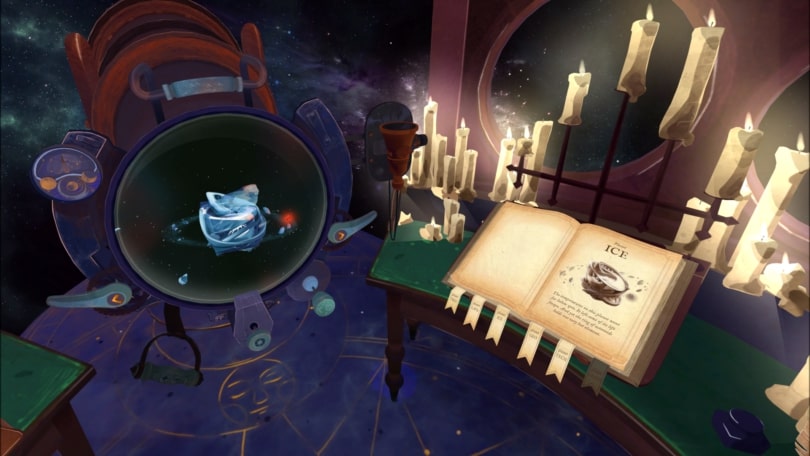 Later this year will be a new adventure game in a virtual reality called Stargaze, inspired by the novel by Antoine de Saint-Exupery “the Little Prince”.

Stargaze the action takes place on the planet Observatory, with a telescope, you can zoom in planets and galaxies at different angles to reveal their secrets. 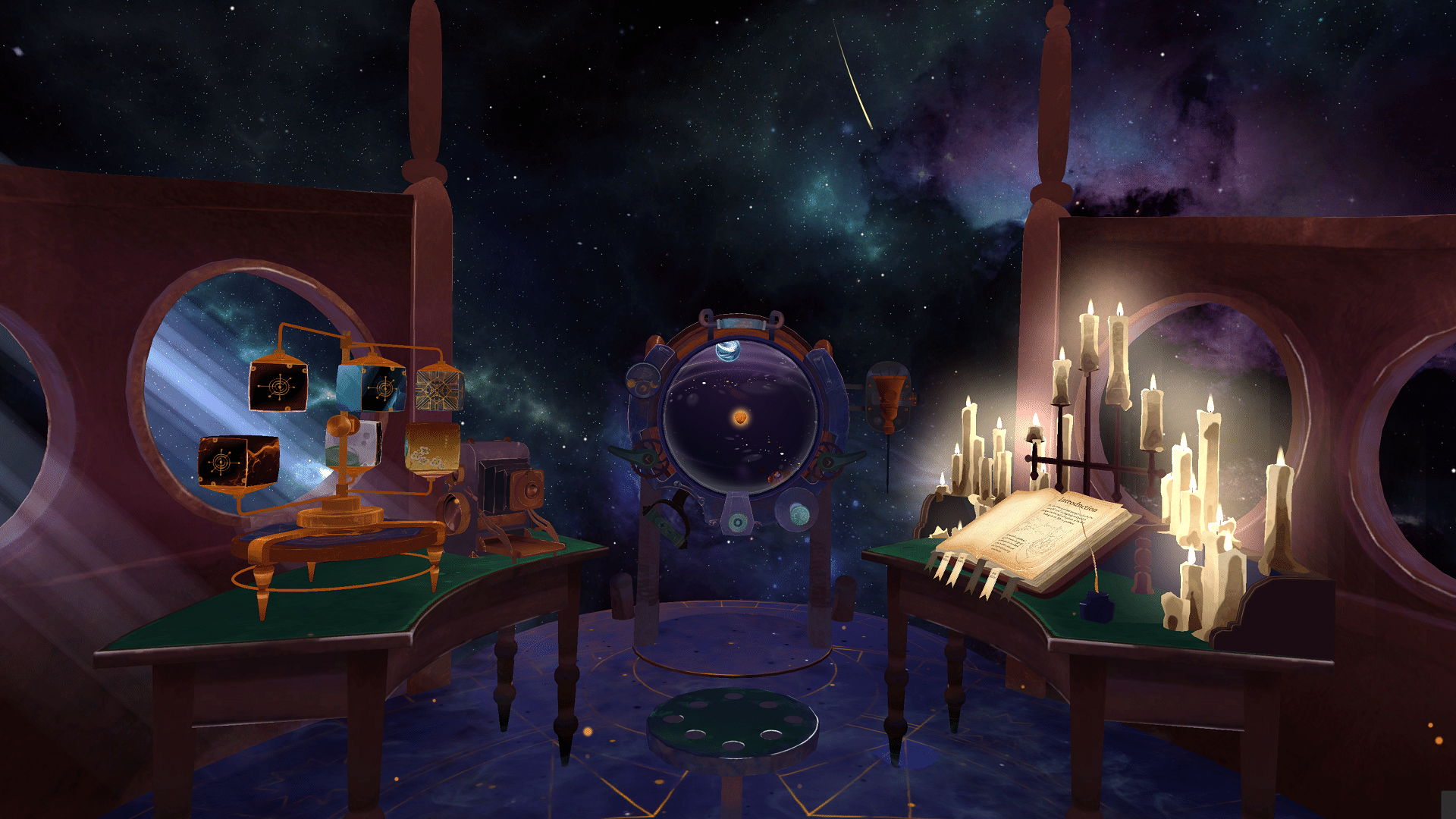 Inspired by interstellar journeys of the Little Prince, planets and galaxies will be presented in a beautiful hand drawn style illustration. According to the developers, the game Studio Played with Fire will be a mixture of observation and relaxing puzzler with a telescope:

Watch the life and curious events on the planets, physically controlling the telescope. Find the correct perspective and the prospect to uncover their secrets. Take photos and write down your observations to complete her book research and solve the greatest cosmic mystery… or just sit back and relax, watching the stars.

If you want to try out the game right now on Steam free demo available in the digital PAXxEGX event, which will run until September 20.

Stargaze will be launched in the fourth quarter of this year for PC VR and PSVR. As supported headsets specified Valve Index, the HTC Vive, the Oculus Rift and Windows MR.