The first model of VR goggles from Sony appeared on the market in the fall of 2016. the device was designed for the PlayStation 4. For some time in the network appeared unofficial information about next generation kit from Sony, which is intended to introduce into the world of virtual reality users of the latest PlayStation 5, which is on the market from 2020.

See also: Sony PlayStation published a list of the best games of the year

Now Sony presented the first photos of the new PlayStation VR2 goggles. Hideaki Nishino, Sony’s vice president for platform experience, provided more information about the project and the new features planned for the device on the company’s blog.

Sony notes that the design of the new set was inspired by the appearance of the PS5 consoleand the rounded shape of the goggles themselves and the controllers included in the set was introduced primarily for ergonomics and convenience of using the device.

– Our goal is to create a headset that will not only become an attractive element of the decor of your living room, but also allow you to immerse yourself in the game world to the point that you almost forget that you are using a headset or controller-says Hideaki Nishino. – For this reason, we paid special attention to the ergonomics of the set and conducted extensive tests to ensure a comfortable feeling for people with different head sizes. We have already received a lot of positive feedback on the ergonomics of the first PS VR set, thanks to the careful balance of the weight of the device and the simple, adjustable stick per head, so we applied the same concept to the PS VR2.

The manufacturer notes that in the case of the PS VR2 set went a few steps further, adding new features such as lens adjustment knob, so users have the additional ability to adjust the distance of the lenses from the eyes to optimize the view. The weight of the kit was also reduced compared to its predecessor, but no further details were given. 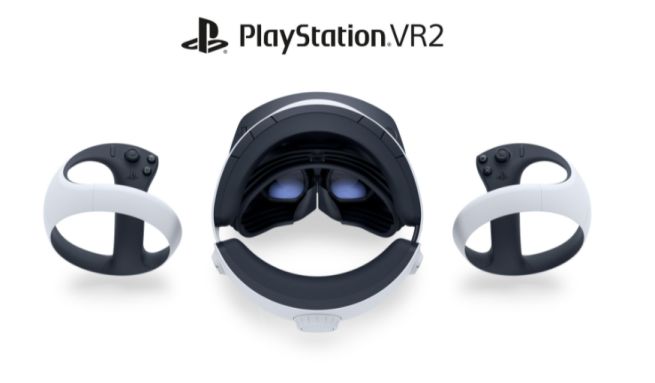 In addition a new vent design has been integrated into the PS VR2. Yujin Morisawa, senior art director at Sony, led the development of the goggles and explains why this is his favorite part of the project.

“When I started designing the PlayStation VR2, one of the areas I wanted to focus on in the first place was the idea of creating a vent hole in the headset that would allow air to be released, just like the vents in the PS5 that allow air to flow,” explains Yujin Morisawa. – Our engineers came up with this idea as a good way to provide ventilation and avoid lens opacity while playing VR. I worked on many design concepts to achieve this goal, and in the final design you can see that there is a small space between the top and front surface of the telescope, in which there is an integrated ventilation. I’m really proud of how it came out and the positive feedback I’ve received so far. I hope that our PlayStation fans will also agree with this and I can’t wait to try this device.

According to Sony, the release of PS VR2 is a big step forward in the way you use games in virtual reality.  System PS VR2 ma offer 4K HDR image quality and state of the art graphics rendering, improved motion tracking, new PlayStation VR2 Sense technology features such as Kit feedback, and a new, intuitive controller designed to provide a deep sense of immersion in virtual reality.

Sony has not yet announced when the new goggles will hit the market, and what will be the price of the kit. Whereas in January this year the producer announced the first game Horizon call of the mountain dedicated to the PS VR2.