Session on the Pimax 12K viewer, which will have Touch-type drivers

An interview and a long Q&A session with Kevin Henderson, Pimax’s COO, was held last night on the Mixed Reality TV YouTube channel to talk about the PC viewer and standalone… Pimax 12K QLED Reality Series, whose characteristics we have known since October last year and which we had to have seen at the CES 2022 fair, canceling its presentation at the last minute.

The planned release date is still the end of this year. Pimax 12K will come out at a price that will be around $2,400. During the interview, images of the viewfinder, its Touch-type controllers, Wigig module, battery and other components were shown. The session lasted more than three hours, so we did not have time to listen to it in depth. What follows would be a somewhat provisional summary, to which you can add your contributions.

Summary of the AMA session on Pimax 12K 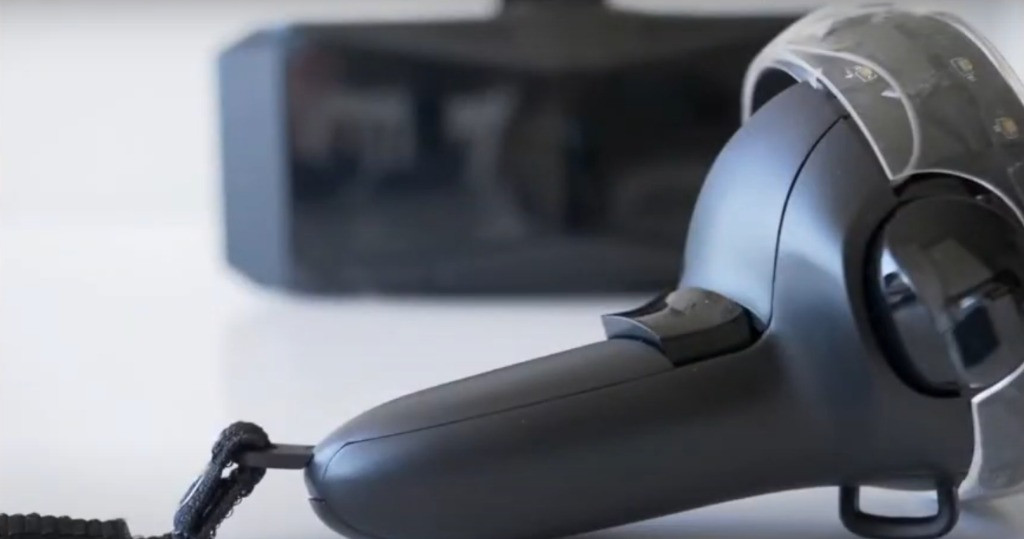 The development of the viewer is almost complete. Screens, audio and lenses would be the most definitive, while they still have quite a lot of work to make the WiFi6 work well. The first to be able to access this Pimax 12K viewer will be the current customers who sign up for the redemption program, users who already own a Pimax viewer and want to have the latest model. Shipments will be made through regional or local warehouses to avoid customs problems and delays. 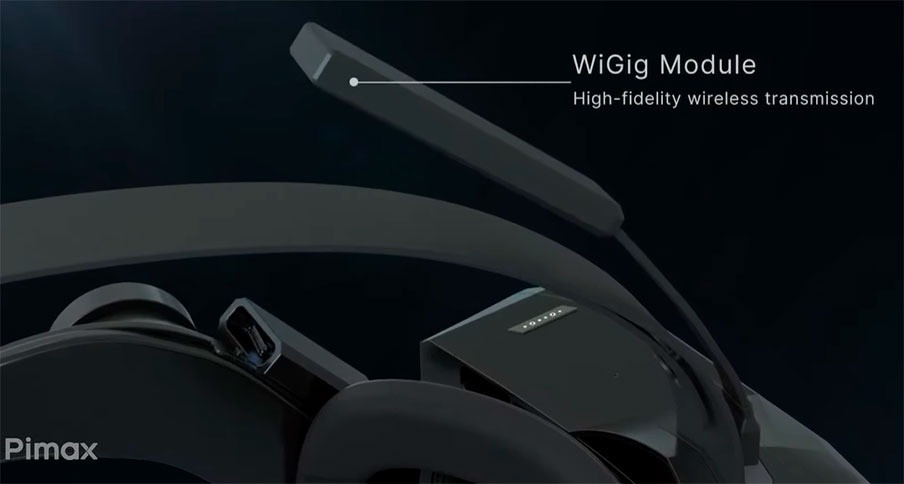 Kevin Henderson said that Pimax has improved a lot as a company, that they no longer start from scratch, that they have three factories and hundreds of workers, so they now have the ability to produce “thousands of units per weeks”. The Pimax 12K model will be the flagship, but they will also launch scopes with fewer features and a lower price.

Many other details were mentioned in the viewers’ question time, such as the possibility of adding a module for Passthrough functions. Regarding the content that we will be able to use with Pimax viewers, the company’s plans include creating its own platform, your own game and app store in which there would be contents for PC viewers as in Steam or Viveport, and ports of Quest games and applications for the standalone mode.