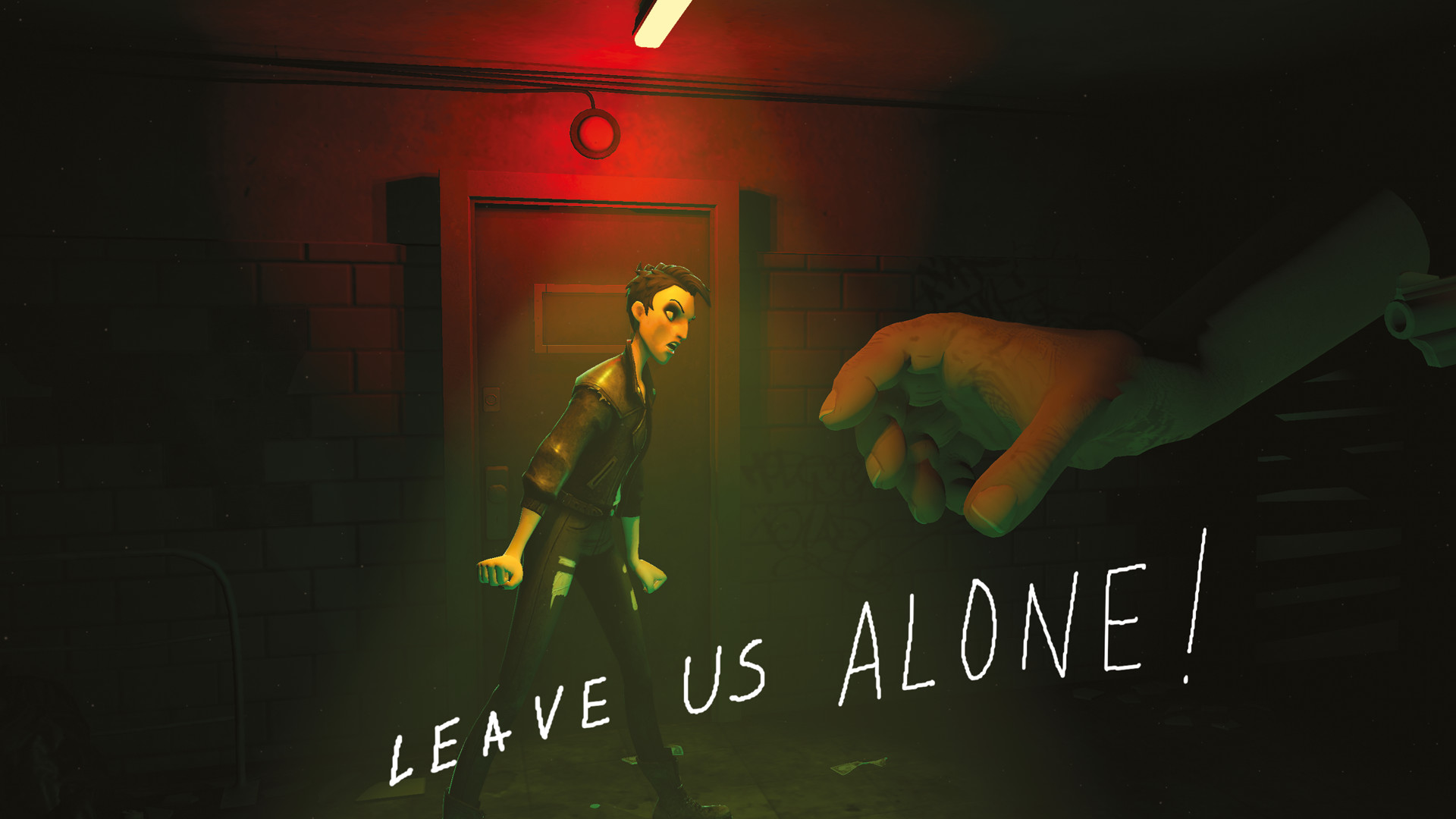 VR-film BattleScar included in the list of SteamVR, expected for release later in 2020. The exact dates yet, but on the Steam store page says that it will happen closer to the end of the year. It is unclear whether there will be an application anywhere else, although the Creator of the Atlas V has recently released a Gloomy Eyes on the Quest, so there is every chance.

The film from Directors Martin Allais and Nico Casavecchia created by the Atlas V in cooperation with ARTE France, 1stAveMachine, RYOT, Fauns and Kaleidoscope, tells the story of Lupe. Voiced by Rosario Dawson, she is suddenly immersed in the punk scene of new York in the 70’s with Debbie, a friend whom she met in juvenile hall. Together they decided to make a name for himself, which led to a lot of the hectic adventures.

The film is unpredictable in his serve, he instantly uses the new methods of storytelling for over 30 minutes of action. If you have any interest in VR cinema, it’s a must see and even if you just like great VR content, still its worth a look.