Scientists have created a material that can regenerate smartphone 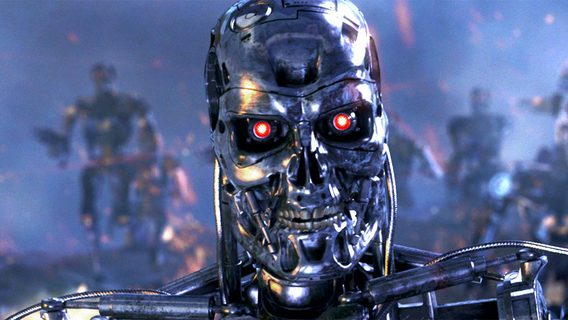 South Korean scientists have developed a material that is able to regenerate the smartphone. And it is based on linseed oil.

The material can repair cracks and chips of the device. The developers have created a colorless polyimide, which is considered the old glass covering the screen of your smartphone. Such material plan to use in flexible gadgets, where we have used a folding screen. The researchers used Flaxseed oil, which is taught to penetrate into the cracks formed in the gap of the polymer. When the substance enters the air, it hardens, and the material fully recovers its quality. In the future, such polymers can be used not only in smartphones but also in clothing or solar cells.