Samsung is developing its own AR headset

Samsung is developing its own AR headset 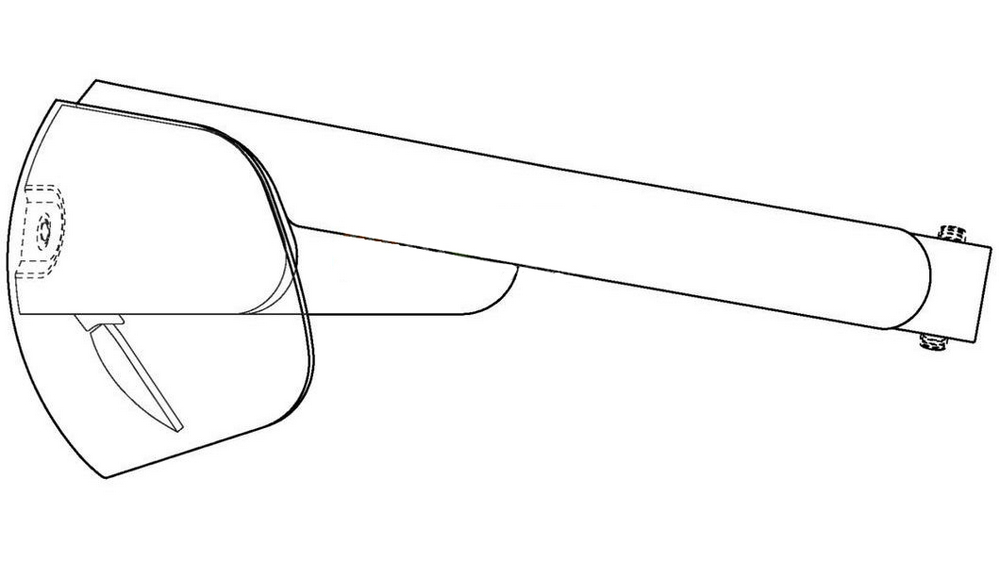 Samsung has filed a patent in WIPO on AR glasses that look remarkably similar to the HoloLens.

Augmented reality has not yet reached the consumer market. There are various points AR, including 2 Hololens from Microsoft, but useful applications for AR are currently available only in the corporate sector.

This includes, for example, remote maintenance, validation, and collaborative work with 3D objects. Headset of augmented reality, such as Hololens 2, perfect for such a task, moreover, the user has free hands in the workplace, and it can use virtual help or even a complete graphical overlay, which greatly improves the work efficiency.

Microsoft is a lonely leader in the market of headsets AR in the B2B market with Hololens after the story of the approaching bankruptcy of Magic Leap. But now another electronics giant can claim a share of the market.

According to the site patent research 91mobiles.com Samsung has filed a patent with the world intellectual property organization, demonstrating an augmented reality headset, is very similar to the Hololens. 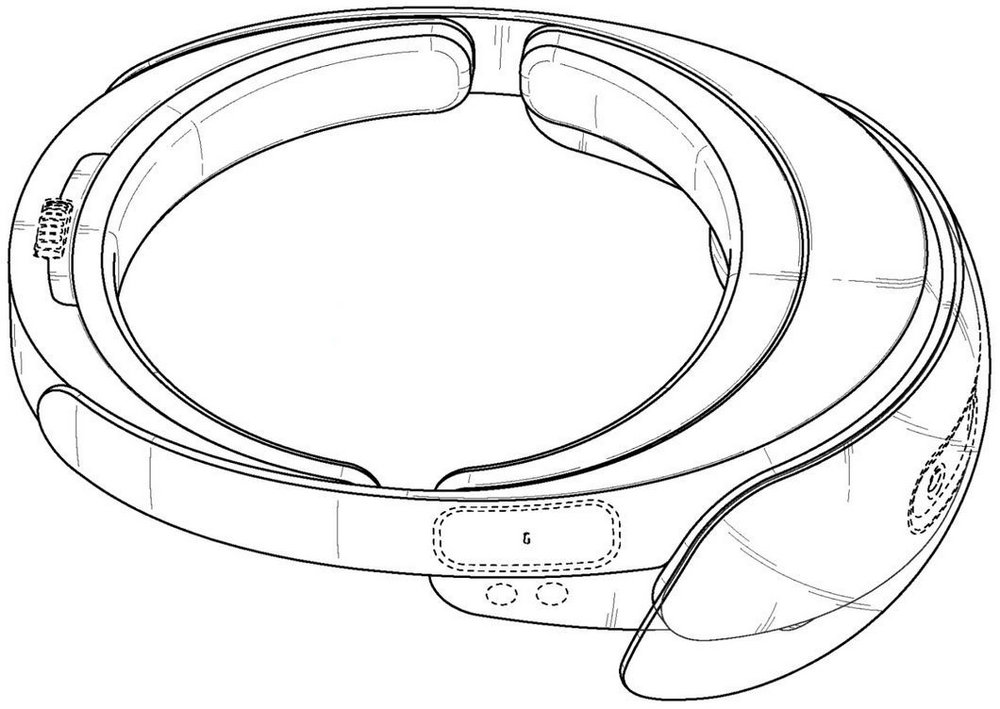 In a new patent shows dual cameras at the front of the headset that can be used for object recognition, and video tracking of hands. Holographic lens projecting the image directly into the user’s eyes via a mirror system similar to the system of Hololens. This method of projection provides a clear image, but usually has a limited field of view — Microsoft Hololens 2 has a diagonal field of view of about 50 degrees. So it will be interesting to see whether Samsung to introduce innovations and increase the field of view.

Equipment, which is not reported, can be positioned over the visor. The headset rests on the strap with the ring, but, unlike competitors Microsoft, on the back of the head is clearly no place for a computer and battery. This suggests that the possible AR points from the Samsung player needs a wired or they are designed for wireless streaming.

Overall images, you can make a few conclusions. Home — the drawings do not indicate whether or not Samsung wants to bring to market AR headset.

In the end, the AR market is again in motion: Magic Leap is rebuilt and, according to rumors, will soon present the new sunglasses AR. U Nreal is the product both for consumers and for business. 15 Sep Apple may announce new information about their own AR projects.