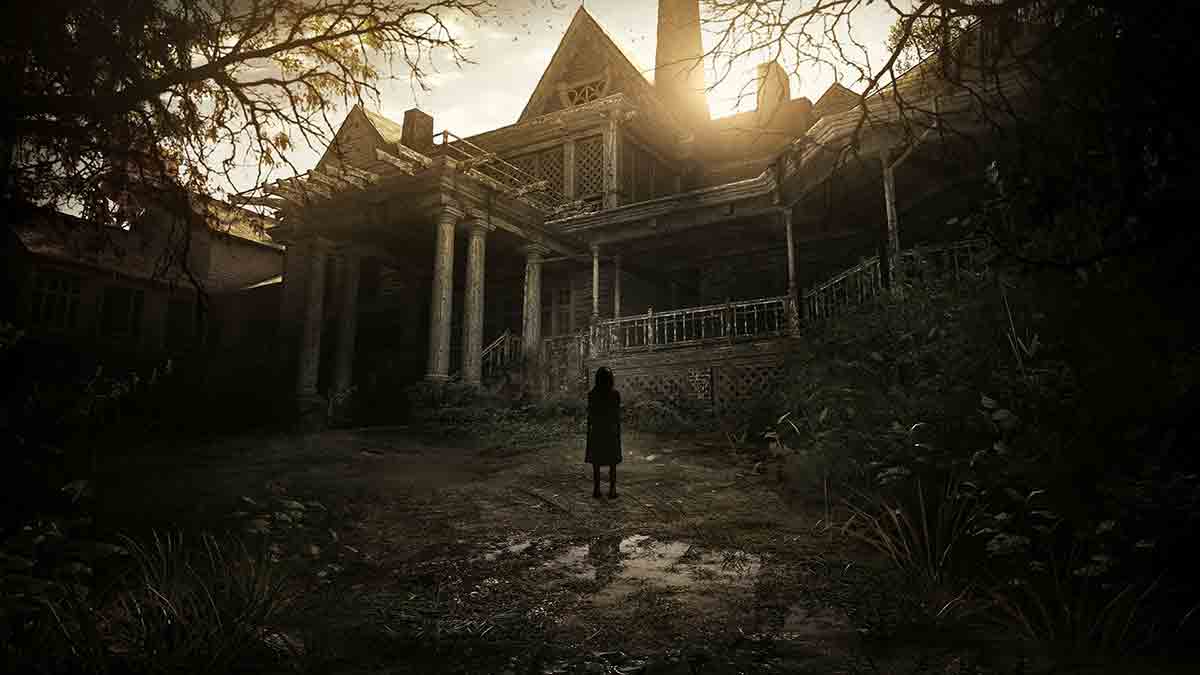 With Resident Evil 7 Capcom gave Sony a terrific app for the Playstation VR in early 2017: although the game was not designed for VR from scratch. Due to the intense atmosphere of terror and rather leisurely pace of the game Resident Evil 7 still seems created exclusively for VR glasses Sony. Title is still one of the most successful VR gaming.

As a thunder among a clear palate are born rumors about the successor to Resident Evil 8: the first insider leaks appear in Twitter as well as on the websites with video games and forums that describe the plot, characters and settings of Resident Evil 8.

Ethan winters should again play a leading role. The history and mechanics of Resident Evil 7 is planned to continue, but now assume that the opponents will be such mythical creatures like werewolves. Like Resident Evil 7, the eighth part shall be controlled in the first person. 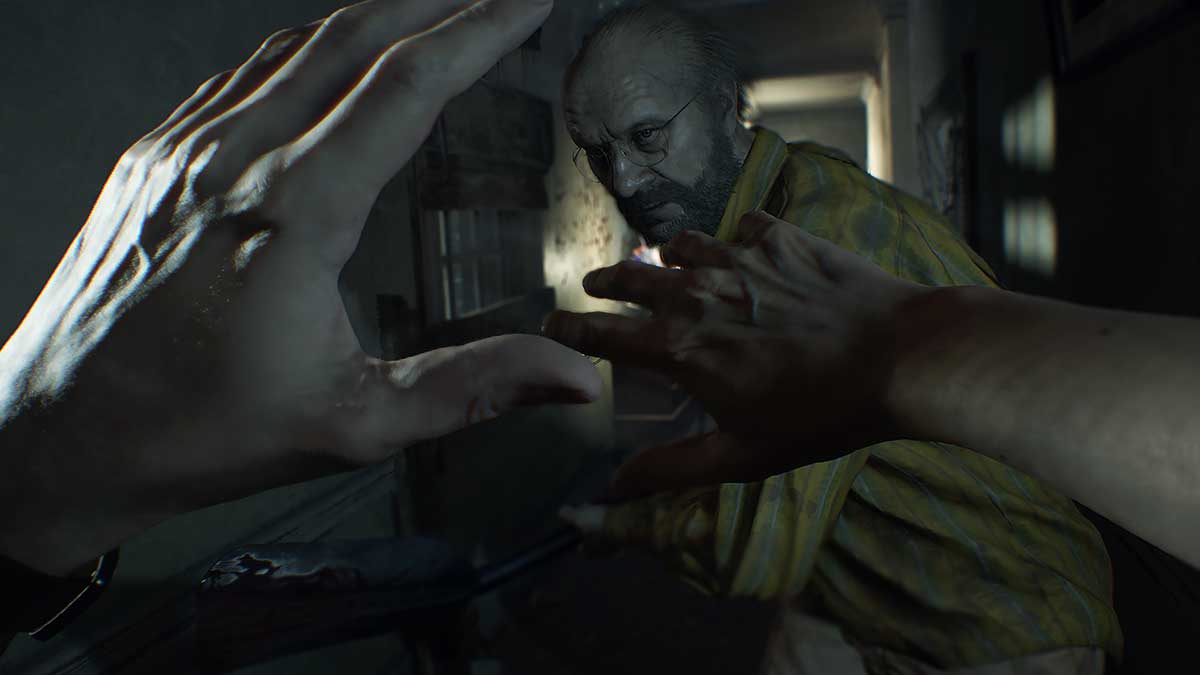 The website Gematsu summarizes rumors about Resident Evil 8, which is currently subject to, and adds a separate source, informing about the strategy on the part of the Capcom Resident Evil. Ivywood like this: Resident Evil 8 needs to support the Playstation VR, like its predecessor.

According to current rumors, the release Resident Evil 8 is expected in the first quarter of 2021. However, the epidemic of coronavirus can still have effect on the issue date.

Resident Evil 8 VR — will the success?

The implementation of VR is in the works, and the predecessor has a lot of experience. But the VR mode does not develop. Capcom needs to invest additional resources. Is it worth it also probably will depend on long-term plans for VR from Sony and will the Japanese pay for exclusivity.

Or this time Capcom decides to bring VR mode for PC directly in a double pack with Resident Evil 7?