Researchers let a heart beat in the computer 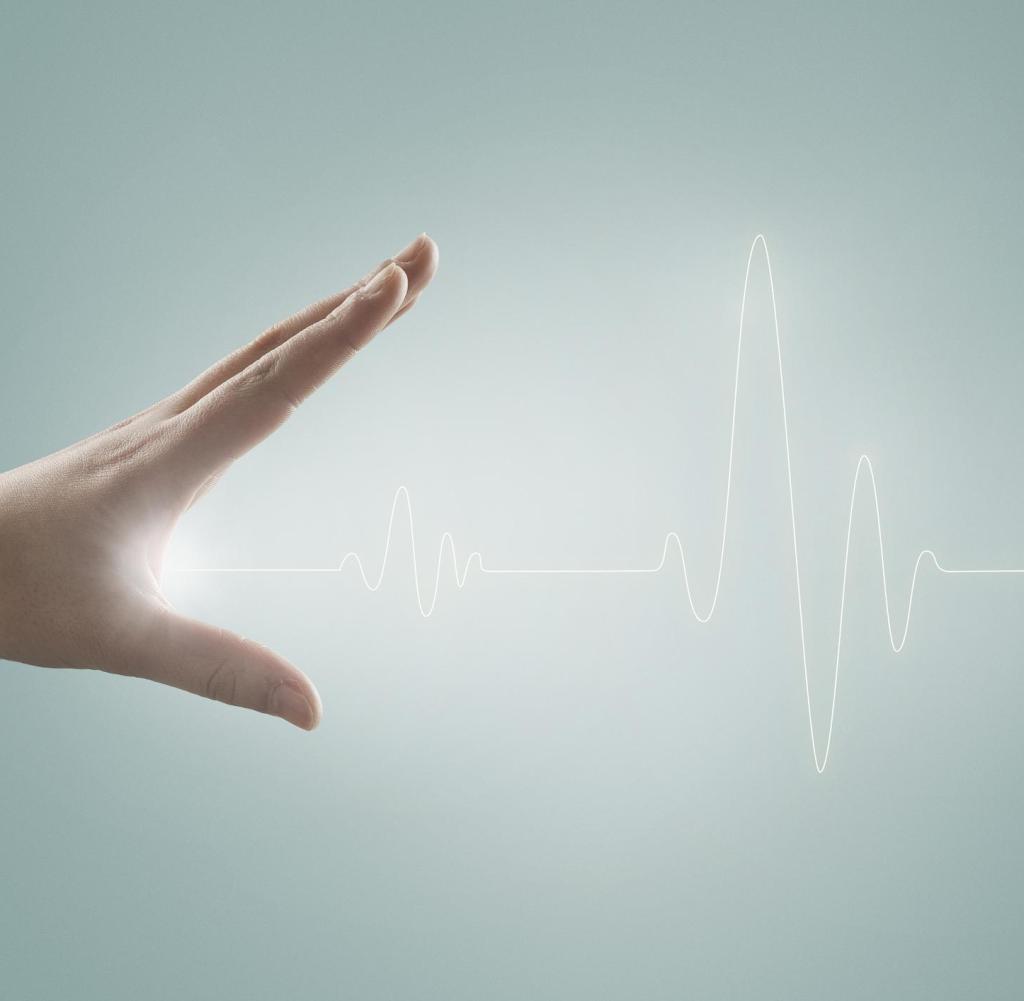 It sounds like an idea from a science fiction movie. How about testing drugs for heart disease on computers? Instead of hearts, of course. If something goes wrong with the test, nothing happens to anyone.

But how, please, is this supposed to work? A heart consists of living, human cells. No blood flows through a computer.

It doesn’t have to, say Japanese scientists. A computer program can beat like a human heart, and that’s enough. The cells could be virtually recreated, 20 million of which would be a reasonable model.

A team led by Jun-ichi Okada from the University of Tokyo in Kashiwa actually programmed this model. The effect of twelve drugs on the heart rhythm has been tested, the Japanese say. But in turn.

Torsade de pointes is a rare heart rhythm disorder that can become life-threatening. Since it is known that a wide variety of drugs can trigger this disorder, new drugs must be examined with several tests. “However, pharmaceutical companies, regulators and academic institutions recognize the limitations of these costly tests to predict the risk of cardiac arrhythmia,” the researchers write in the journal “Science Advances”.

They therefore rely on a sophisticated computer model. Their so – called UT – Heart simulates the functioning of six different ion channels in the heart muscles involved in the stimulation of muscle movement-the beating of the heart.

However, it did not work without cells from nature. First, the scientists tested the effects of the twelve drugs on a mammalian cell culture. Using the so-called patch-clamp technique, they measured the activities of the individual ion channels. In this technique, a small part of the cell membrane is kept under voltage with a clamp, another electrode measures the currents in the membrane.

The data from the cell experiments allowed the researchers to fine-tune their model heart.

From the computer simulations, the scientists created electrocardiograms (ECGs) at different doses of the drugs. In addition to a control test without active ingredient, a single dose and with several intermediate steps up to 1000 times this dose were tested.

According to the researchers, the values corresponded quite accurately to the results known from proven tests. This trial was not primarily about testing the drugs – but the heart model. Four of the twelve drugs that are considered safe did not affect the heart rhythm in the simulation either.

Thomas Eschenhagen from the German Center for Cardiovascular Research finds the study “very exciting, even if it drives me into the parade”. Eschenhagen himself conducts research on drug tests with artificial heart tissue from pluripotent stem cells that can be obtained from the skin. From his point of view, computer simulation is a competing procedure.

The director of the Institute of Experimental and Clinical Pharmacology and Toxicology at the University Hospital Hamburg-Eppendorf is impressed by the results of the Japanese. He particularly likes that the research approach focuses on the heart as an overall system: “Until now, research has mainly been carried out at the level of individual cells.“

The simulation therefore realistically shows that the active ingredient verapamil does not cause cardiac arrhythmias, although it inhibits one of the critical ion channels (hERG). “Based on today’s tests, the active ingredient would no longer be approved.”Eschenhagen is convinced that the results of the Japanese are a “new, essential step forward”. Nevertheless, animal experiments will not be completely dispensed with in the foreseeable future.