Researchers at Harvard are developing a new depth sensor VR

Researchers at Harvard are developing a new depth sensor VR 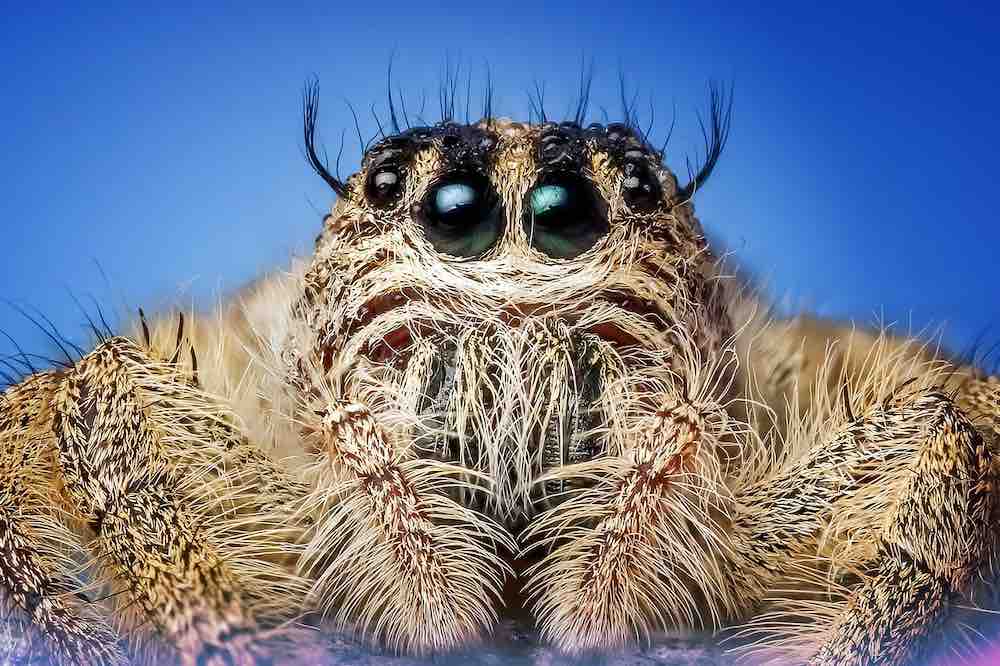 Scientists at Harvard were inspired by the eyes of a spider and developed a sensor that uses a similar principle to determine the depth of the space. This technology allows the use of particularly small and energy efficient sensors for VR and AR glasses.

Spiders, despite their tiny brain, good at assessing distances. Each eye is composed of several translucent retinas that perceive the environment from different angles, depending on distance.

The brain spiders compares the variations in the field and gets an accurate idea of spatial depth. Thus, the spider knows how far it needs to jump to catch its prey. Stereoscopic depth perception of a person much more complicated compared.

Metal lens according to the principle of a spider

Researchers from Harvard have studied how the eyes of a spider, and developed a metal lens that works on the same principle: it allows to obtain two images with different degrees of sharpness, from which the algorithm calculates the depth of space.

“Evolution has produced a number of optical configurations and imaging systems that are optimized for different purposes. Optical design and nanotechnology finally allow us to develop artificial depth sensors and other vision systems that are as diverse and effective, “says graduate student Junsung Shea, who helped develop the metal lens.

The big advantage of the technology: it consumes little energy and is very compact. The lens used for the experiment has a diameter of three millimeters. According to the researchers, it can be used in developed form in microrobots or glasses VR and AR.

Scientific work can be viewed here.