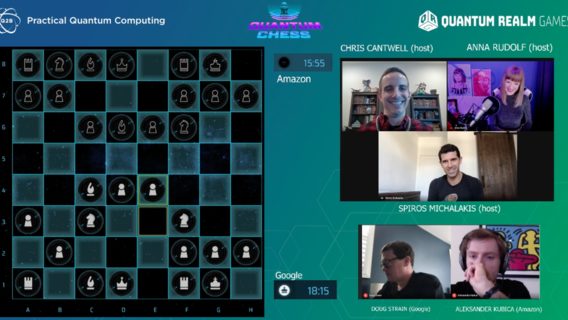 Each week we gather technology news, videos and links to important articles.

AI for the first time ruled by a military plane

December 15, 2020 — the day of the “algorithmic war” in the air. PopMech in an exclusive article writes about the first successful test of an AI pilot in a military aircraft. This legendary scout U-2. In the same over the USSR in 1960 brought down the American, Francis powers. 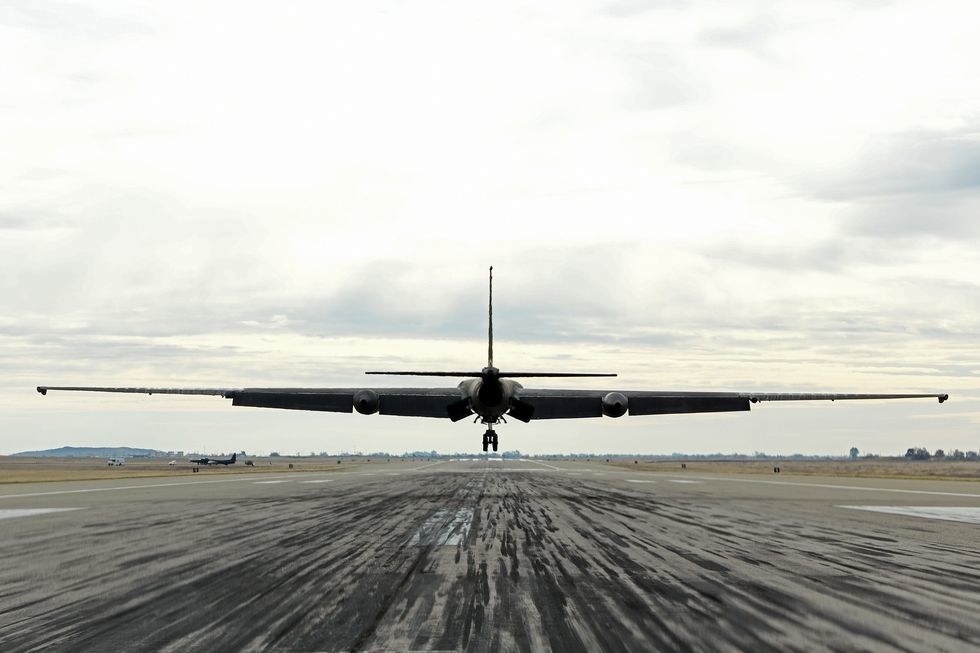 AI-pilot — ARTUµ algorithm created on the basis of the program which learns to play chess or go without knowing the rules. Separately touching syllable of the article, where rich used the mythology of Star wars, and ARTUµ constantly compared with R2-D2, who helped to pilot the X-Wing.

What else is Interesting

Bloomberg NEF officially fixed the price of lithium-ion battery Assembly at a level below $100 per kilowatt-hour. It is believed that at this boundary the electric vehicles become comparable in price to petrol cars and the engine begins to die.

There is a caveat: the deal for the purchase of electric buses in China. Average market price is a third more. According to calculations by Bloomberg, the level of $100 will be held in 2023. And now you can’t stop progress even possible rise in prices for cobalt and other scarce materials. 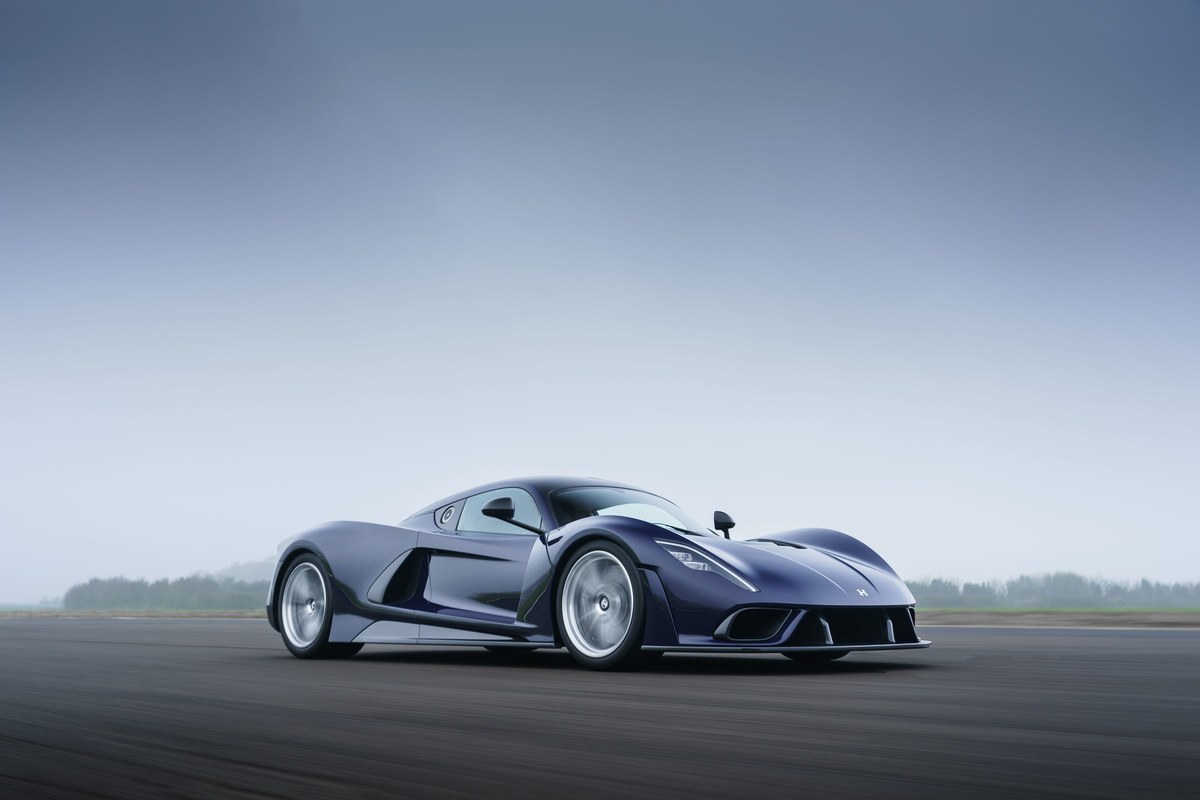 The results of the year, which does not end

How to summarize 2020 to cry? Of course, looking to the future. 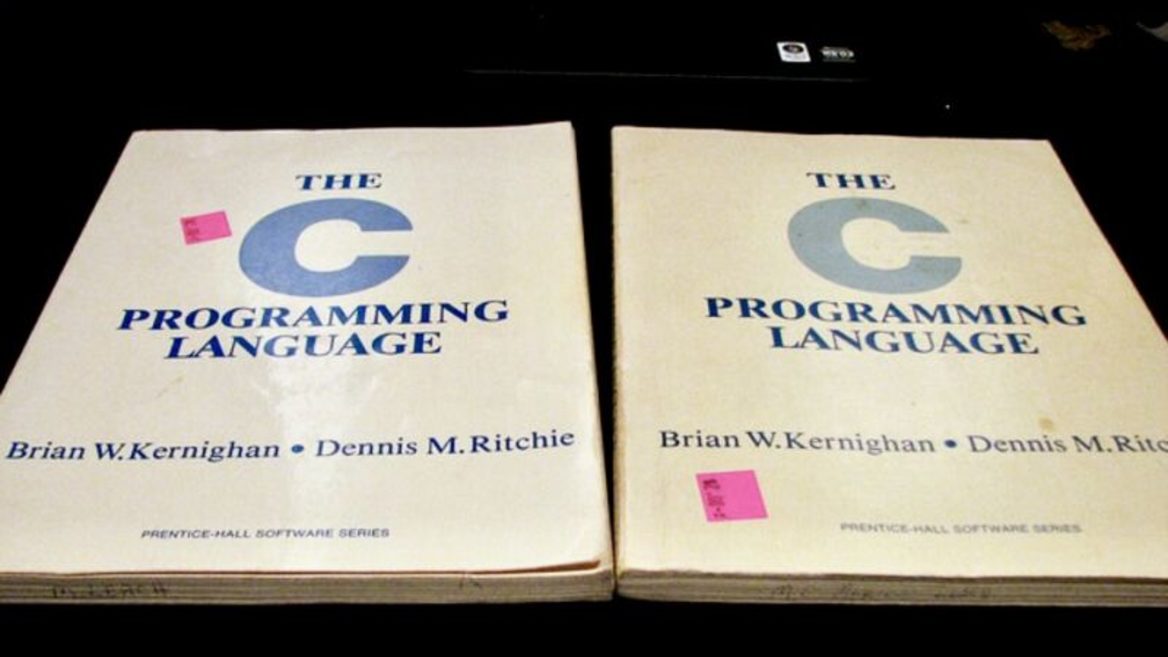 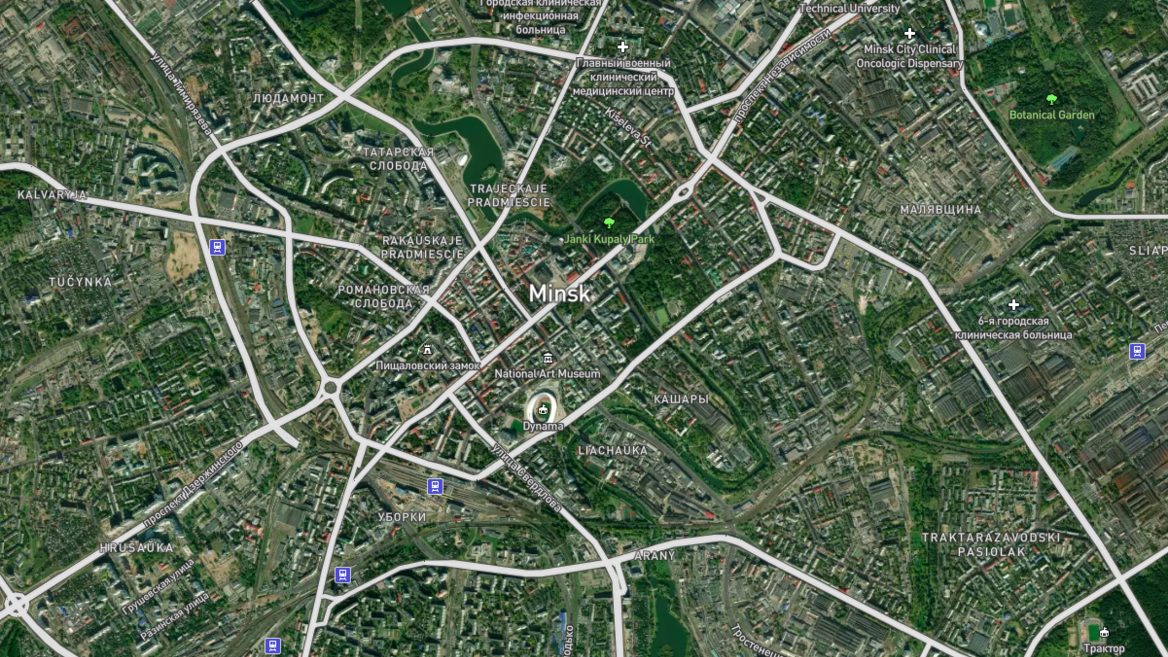 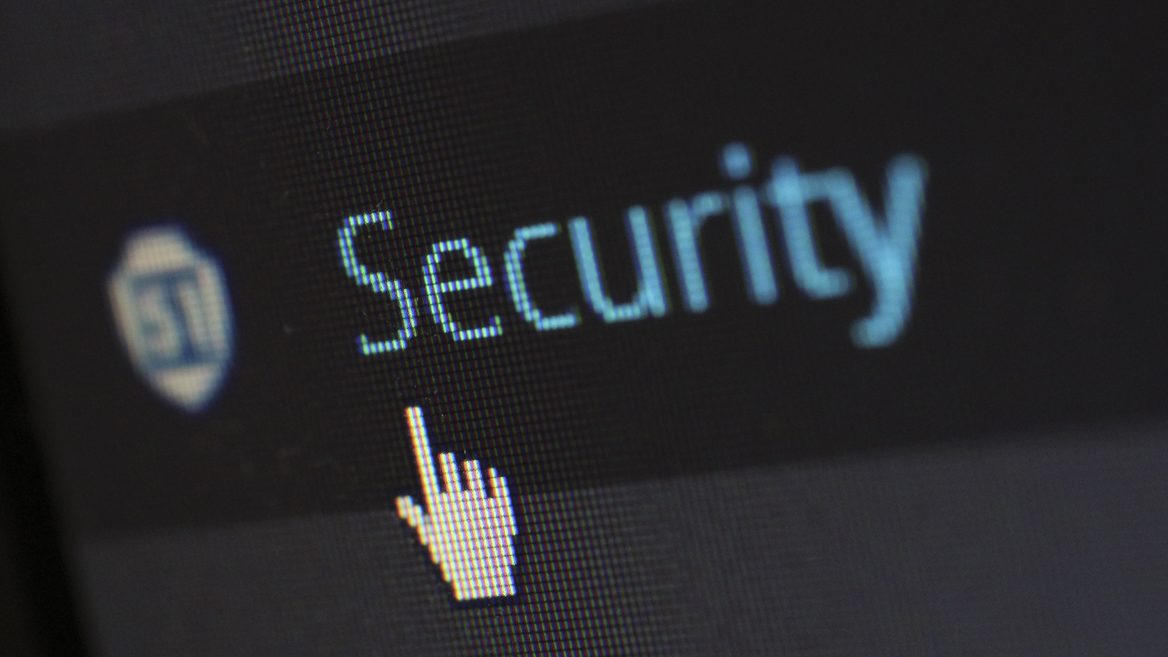