One of the companies present at GDC 2022 is Qualcomm, and it has just made two important announcements. One is that it will allocate $100 million to finance developers and XR technologies, the other is that it has signed an agreement with Square Enix to create an AR game for its Snapdragon Spaces platform. 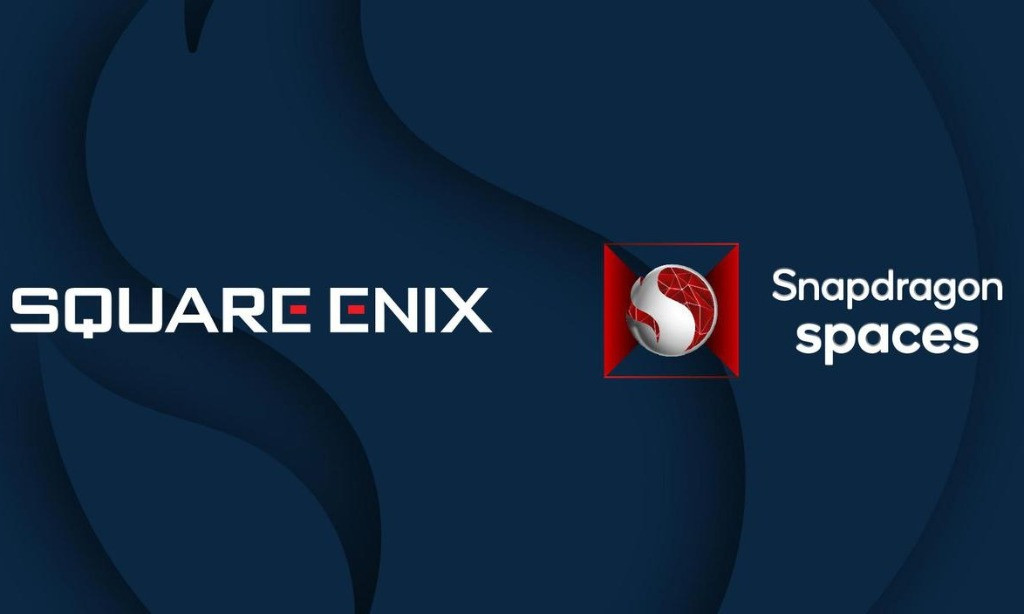 As for its alliance with the legendary Japanese studio thanks to sagas such as Final Fantasy, Tomb Raider or Kingdom Hearts, it will involve the Advanced Technology Division (ATD) of Square Enix, whose team will use a Snapdragon Spaces XR development platform software toolkit from Qualcomm.

Stranger of Paradise: Final Fantasy Origin: one of the latest titles released by Square Enix

The objective is to take one of their classic genre IP’s, for which they are “especially known”, and apply XR technology to create an AR game, an augmented reality experience that adapts to the player’s real environment.