Python or Go: which language should be used in AI and data science?

In this article we will talk about the strengths and weaknesses of these programming languages and try to answer the question, which one is the best choice for developers in the coming 30 years of the 21st century.

History Python was started in the late 1980s, but recognition of it people, he won just 10 years ago. Since language is growing at a tremendous pace, and in 2019 he managed to reach second place in popularity.

Python has become the main tool of programmers who are engaged in Data Science, AI and Machine Learning. In the near future it hardly will cease to dominate in these areas. However, the position of Python can falter due to some of its shortcomings, especially seen against the background of promising new languages.

But whatever awaited us ahead, now is the best time in order to understand the problems of Python and try to find an alternative. The more that the candidate already has – Golang.

The secret of popularity of Python

Based on the popularity of Python in the first place is ease of development. He has an easier syntax than other JAPANESE, so to master the basic knowledge of Python can be a couple of days or even hours.

As in the standard library of the language is almost all necessary, developers will usually return to him after learning other languages like C++ and Java.

Thus, Python is ideal for beginners, because the development of its productive and as simple as possible. 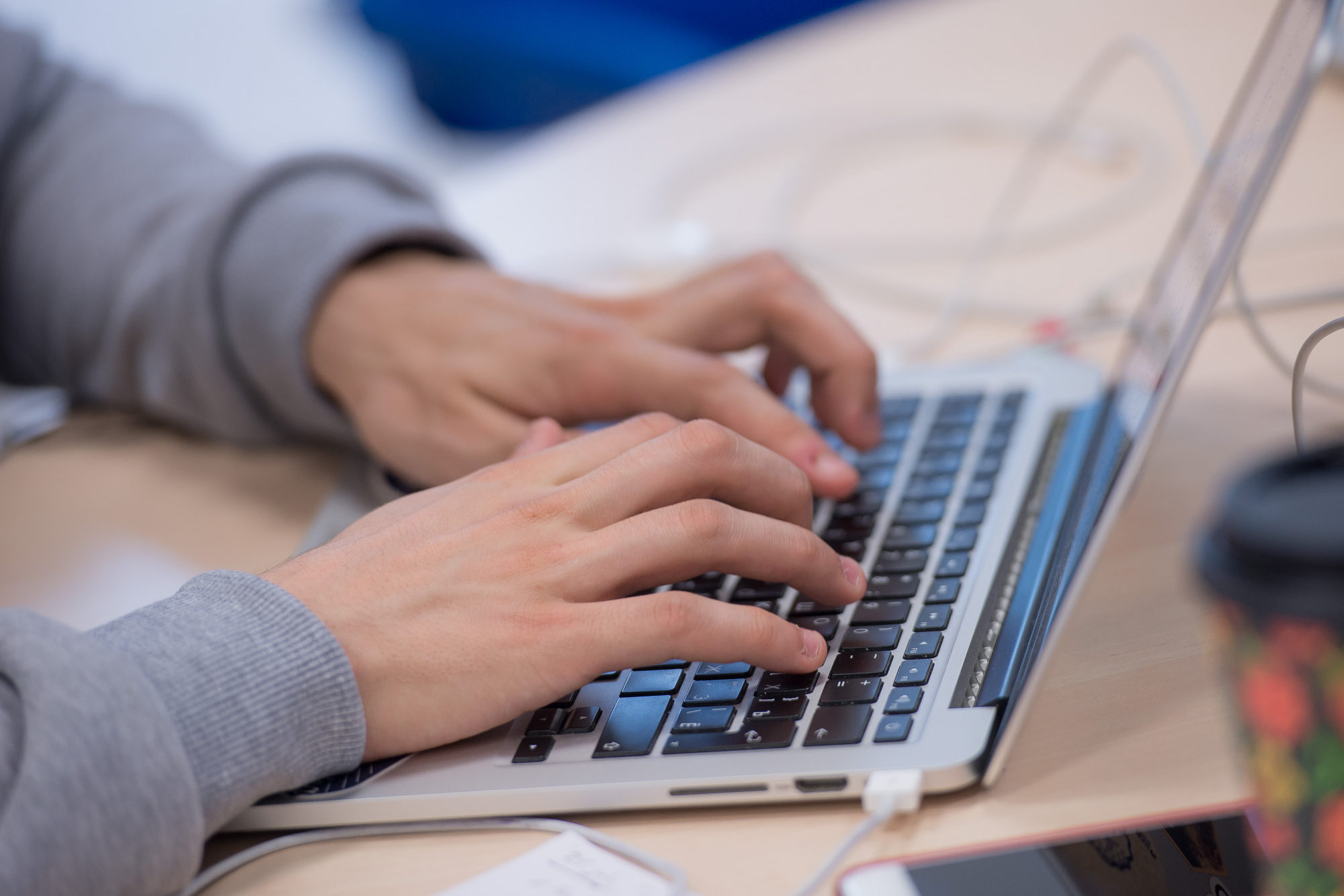 The interpreted nature of the language is the reason its most important drawback — slow execution. Compared to other compiled languages such as C++ and Golang, here the execution is too slow.

Reduces the execution speed and the fact that Python is dynamically typed refers to YAP, i.e., the data type it is assigned to all the variables automatically during execution, thereby slowing it down.

To solve this problem, developers have to additionally use other languages. To improve the speed often use libraries like Numpy Tensorflow and partly written in C/C++.

The lack of multithreading

Global Interpreter Lock gives the possibility to execute only 1 thread at a time, thus improving performance. I.e. in Python in fact there is no real multithreading.

Note: GIL is only present in version of CPython, in Jython global lock of the interpreter, as in IronPython. 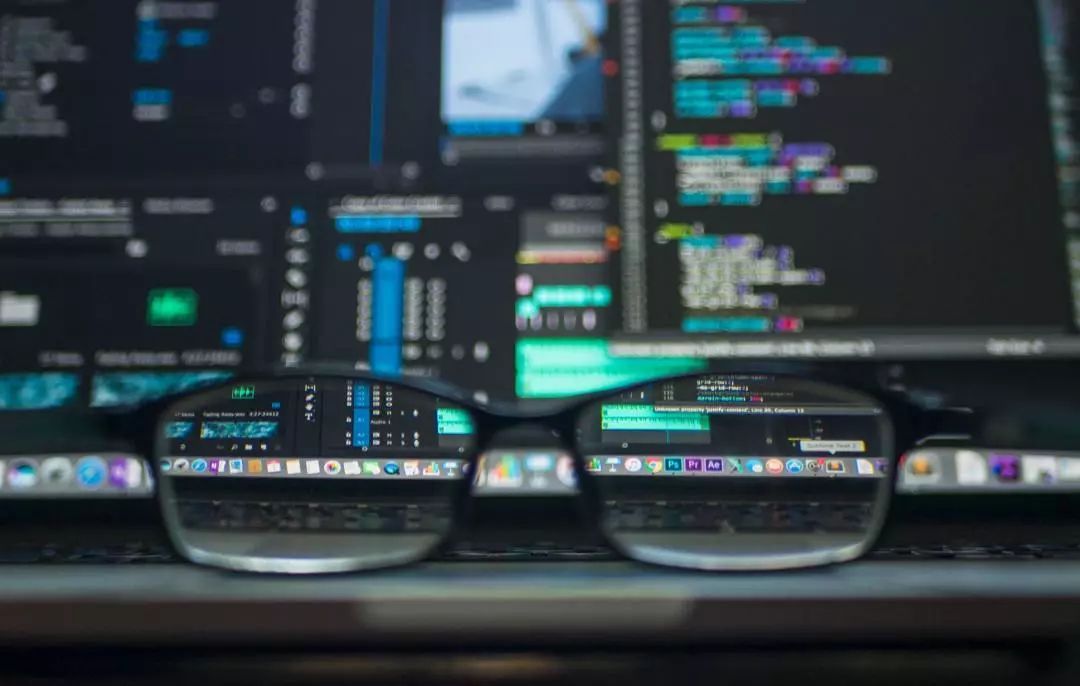 It was developed by Google in November 2009.

Since Go is a compiled language with static typing, the execution happens much faster. And it does not have to enlist the help of other languages, as in the case of Python.

Here you can learn about comparing Golang and Python the results of the performance testing software. Please note that the speed of Go far away from Java and C++, he concedes, not much. And Go need much less time to compile the code.

Go syntax is simple and similar to C. Therefore, it can be easy to learn, especially if you already know the basics of C/Java.

Beginners suggest, first of all, view interactive tour-a tour of A Tour of Go. Also the link you can find the official documentation of the language.

The growing popularity of

Hackearth conducted a survey of more than 16 thousands of developers from 76 countries of the world, and Go proved to be the most popular VOCALOID in 2020. It wants to study 32% of qualified developers and almost 30% of beginners/students, which is to be expected.

Here we are getting to one of the strongest aspects of the Go language. Parallel execution provides goroutines functions able to operate simultaneously.

Goroutines run and very lightweight (they only need a few kilobytes of memory), so can be run in parallel at least 1000 goroutines.

Why Go is an excellent choice for developers in the field of AI?

Despite the fact that Go has no special advantages to researchers of artificial intelligence and Data Science, these professionals still need to start using it. Why? Let me explain, but first, back to Python.

Python was created 3 decades ago, and not in order to write to it algorithms and Deep Machine Learning or visualize the data. Now Python is used with this purpose only because the developers are so accustomed to initially, because it is a simple language, giving them the opportunity to create the programs that they want to create.

But Go is able to significantly increase the productivity of programmers. As we have seen, he has a number of advantages over Python, and thanks to them he in the near future can easily beat the competitor in terms of popularity.

Thus, for studies of AI and Data Science to apply it Go: it will allow developers to bring their ideas to life much better than if they were to use any other JAP.