PwC analysts are betting on virtual reality and eSports

PwC analysts are betting on virtual reality and eSports 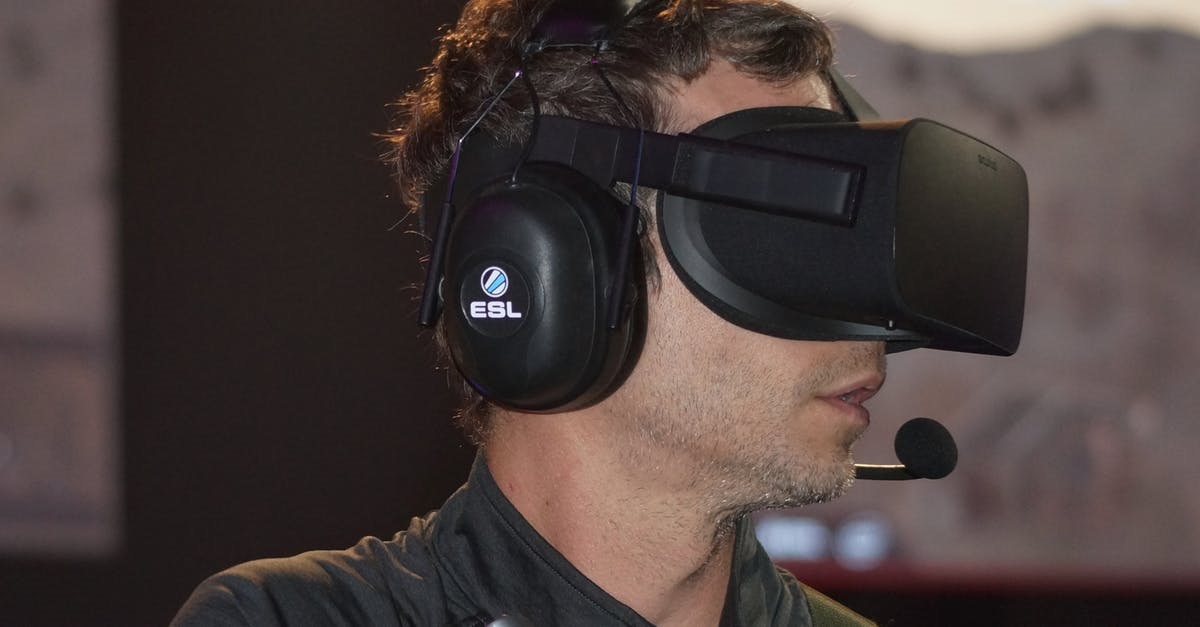 Revenues of the world entertainment industry in the next five years will continue to grow primarily through the development of virtual reality technology, eSports, and online advertising. In Russia the growth rates of these segments will be even higher than the average.

Global market size of entertainment industry in 2018 amounted to $2.1 trillion, of which $21.7 billion occurred in Russia, analysts conclude PwC in its report “review of the industry of entertainment and media Outlook: on 2019-2023 years.”

The most promising segment of VR develops primarily through related industries — video games, the report by PwC. That gamers are still the most active consumers of VR technology, providing more than 50% of the income of the segment “Virtual reality” on a global level.

In Russia, according to the report, almost half of all revenues from VR industry associated with video games, about 40% of income provides the video content that the user is looking with VR devices, and the remaining 10% are various mobile apps that not identifitseerida as games or video content (it is often the tools that help in watching videos and games).

As an example of the interest in VR technologies, major Russian companies, analysts PwC lead the launch in late 2018, Sberbank, in cooperation with VR-Studio Impulse Machine the first Russian network of cinemas virtual reality ImpulseVR. On the network’s website stated that in Moscow, already operates ten of these institutions in St. Petersburg-four, in Blagoveshchensk — two, etc. the Audience is invited to see the painting “Effect Kessler” — the first Russian interactive VR movie.

A pioneer in the introduction of the XR-solutions in Russia, analysts of PwC called “Gazprom Neft”, which uses virtual reality technology to train their employees. One of the subdivisions of the oil company invested 20 million rubles, together with HTC and Modum LAB to create an educational program through which employees can work out algorithms of actions in certain situations, and explore the production facilities.

In a press-service “Gazprom oil” declared that the company is developing VR and AR technologies in various segments of the business. For example, in the construction of new major facilities uses digital design — all the solutions are first digitized and loaded into the virtual model. In the next five to seven years, “Gazprom Neft” plans to extend VR-technology and construction control of 80% of new facilities, including for early stages of design.

The next three years will be marked by games in VR, predicts Alexei Morozov, Director of marketing for Wargaming, publisher of World of Tanks. “For example, at Gamescom this year will see the premiere of the popular game Angry Birds in VR. Last year we saw the rise of such well-known games from publisher Ubisoft. Another example is a managed Disney VR startup The Void, which runs locations in key malls of the United States” — lists Morozov. According to him, virtual reality is at the intersection of big money and technology and can bring more vivid products, which users will be able to enjoy both at home and outside it. “In the next few years in this area we will see the bright premieres, which will cause a wow effect to the masses” — expects frost.

However, on the one hand, the audience for VR gaming is and it is solvent, games sold, and with another — the audience is growing slowly, and the gaming company ran into a pretty low income ceiling in the segment, recognizes Gevorg Hakobyan, head of communications for Russia and the CIS, Riot Games (the producer of eSports League of Legends). “In this regard, I doubt that the new generation of consoles we will see a bet on VR from major publishers. While this is not a mass segment“, — the expert concludes.