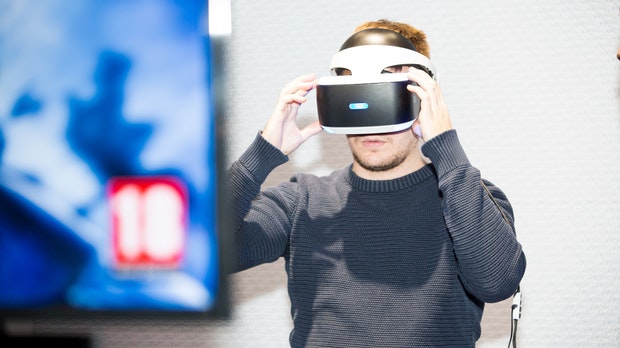 Sony’s Playstation boss does not believe that we are experiencing the breakthrough of Virtual Reality in the near future. The technique he wants to hold on to but still.

A free Adapter in the Virtual Reality glasses Playstation VR can also be used with the Playstation 5. A new pair of glasses, it will not, however, for the foreseeable future. “I think we are more than just a few minutes from the future of virtual reality,” says Jim Ryan to the Washington Post. Ryan, the CEO of Sony Interactive Entertainment, and thus the chief of Sony’s video game division.

All Ryan does not want to write off the technology, however: “We definitely believe that VR will eventually represent in the future a useful component of interactive entertainment,” the Playstation boss. Only it will not be according to Ryan, in this or the next year to the extent, but still last a bit longer.

Sony reported that it sold until January 2020, around five million units of the Playstation VR. This sounds good at first, however, Sony has discontinued, therefore, only 800,000 units between March 2019 and January of the following year. In addition, the VR glasses is already since 2016 in the trade and sales have slowed figures, according to the Washington Post in the year 2020, again, clearly.

In General, the market for VR remains glasses manageable. Neither Facebook subsidiary Oculus nor Valve or HTC make figures to the sale, the market researchers at IDC assume, however, that the VR market 2020 is projected to shrink by 6.7 percent. In 2021, it could go in the view of the analysts uphill, however, an increasing share of the VR market to enterprise applications.