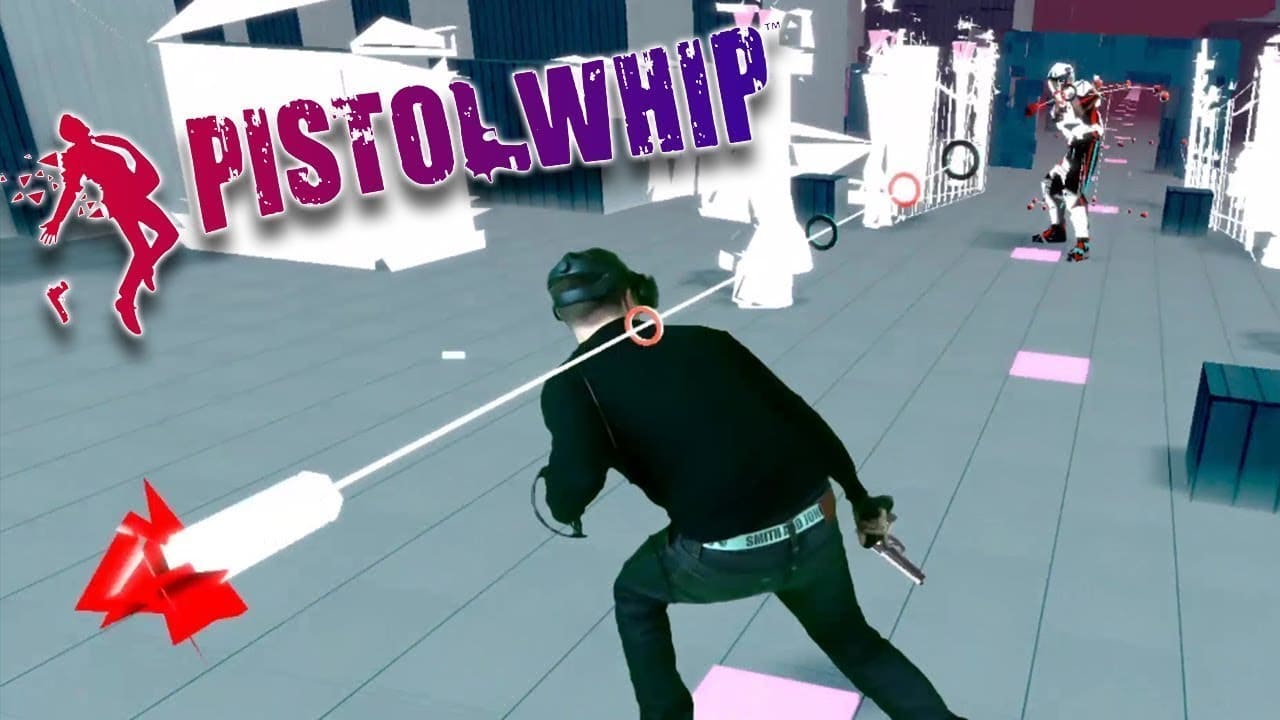 One of the best games of 2019 gets its first major update after launch with a new song High Priestess, the new modifiers and the changes in the scoring system.

A new update to Pistol Whip arrives today on Quest and PC VR, and, according to the developers Studio Cloudhead Games “because of the high demand Deadeye saw significant improvements, including an updated scoring system is intended to punish missed shots. Dual Wield also saw a reduction in penalties that allows players to challenge the leaderboards regardless of their style of play”.

Leaderboard is also reset along with these changes.

A new track and the level of “High Priestess” from Kannibalen Records corresponds to the name of the game, as you’ll hit lots of enemies with their weapons to pass it. Cloudhead said that the level inspired by the movie Oldboy (Oldboy).

New modifiers include “the naked enemy” to practice the scene without risk of elimination and “no obstacles are designed for availability and stand-up play spaces”.

The game Pistol Whip was released earlier last month, and many users expressed the opinion that the Pistol Whip modifiers, such as Deadeye and Dual-wield, adding depth to the game that is more addictive than Beat Saber. The developers promise a regular plan updating the game with new scenes, modifiers and customization options.

Cloudhead is planning to release a Pistol Whip to the PlayStation VR headset in 2020.