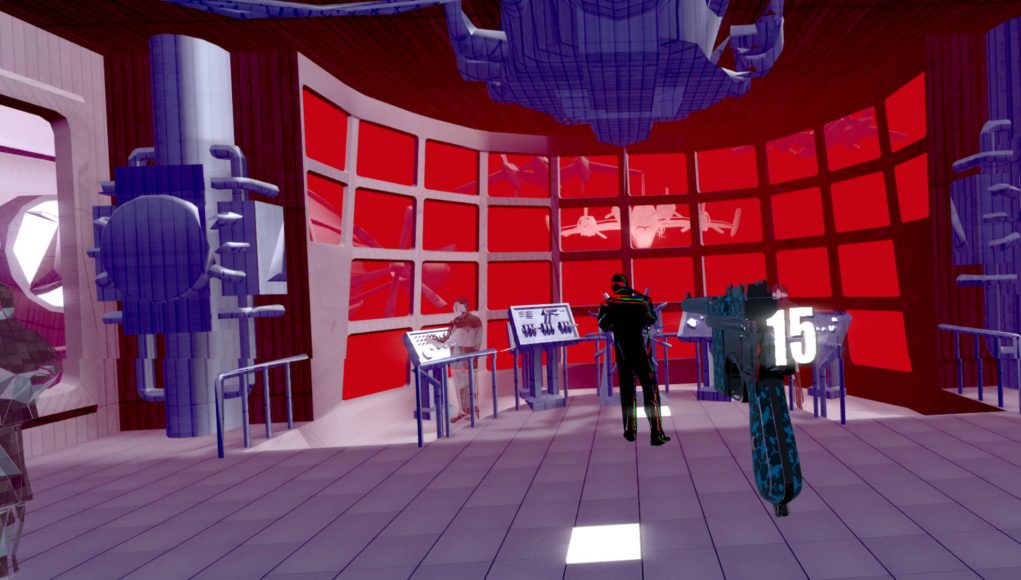 Pistol Whip (2019) , virtual rhythm-shooter game from Cloudhead Games, has received a new update in the style of dieselpunk, which is now available for Oculus and SteamVR Quest-compatible headsets.

Like many other levels of the game, “Dark Skies” draws inspiration from several works of art, namely the scene of the airship in Ninja Gaiden, The Rocketeer (1991), Sky Captain and the World of Tomorrow (2004) and Captain America: The First Avenger (2011).

The update also includes three guns of the era of war and new metallic finish for all available weapons. 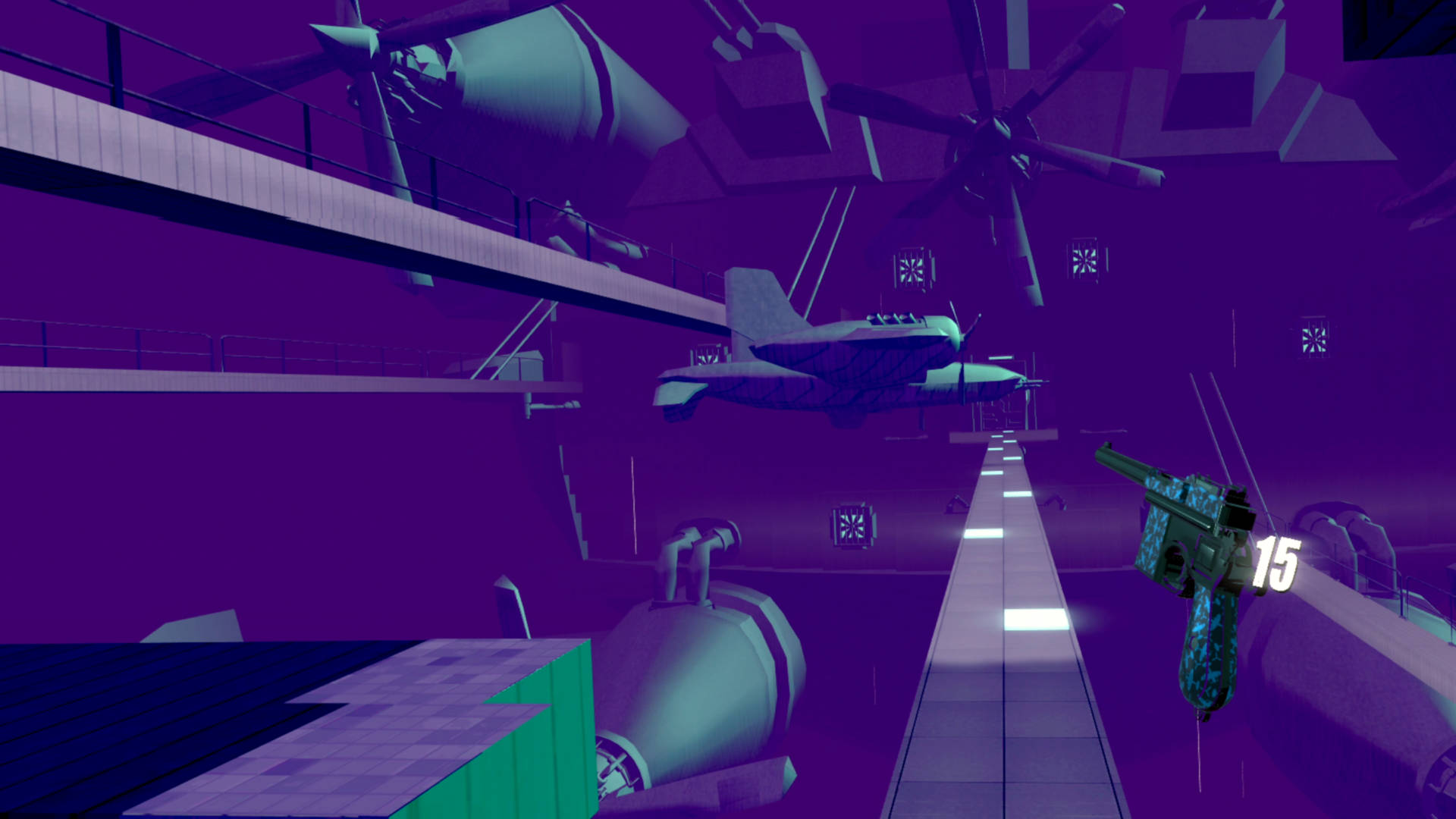 Cloudhead calls his latest release content, “the penultimate entry in our monthly updates, Pistol Whip, when we begin to move towards our long-term road map”. The Studio reports that a major upgrade is also planned for the end of this year.

“Dark Skies” are on the trail now for the penultimate update Pistol Whip in March, “Full Throttle” and a lot of extras, including new modifiers and new weapons.

You can buy Pistol Whip on Steam and Viveport for a standard set of headsets SteamVR and in the Oculus Store for the Rift and Quest.