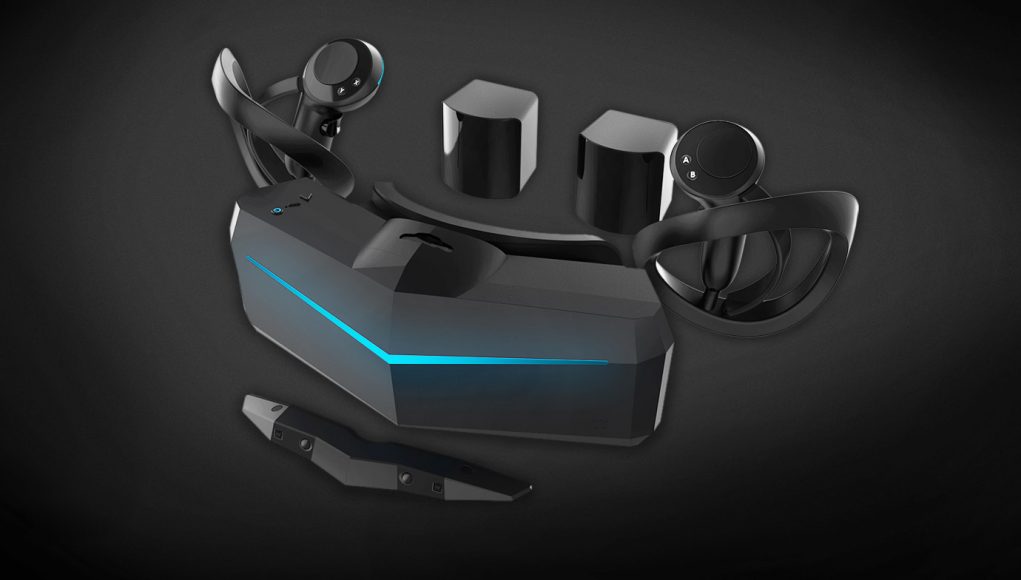 Pimax is constantly improving its range of VR headsets with wide field of vision, to hone the finished product. In this regard, the Beijing company issued a new statement detailing some of the improvements to the new set of “5K” and “8K” and also some news on the long promised accessories.

Pimax announced that its range of headsets has undergone minor changes in ergonomics, including a new fabric head strap, more comfortable pillow for the person with the “best distance vision” and the other the nose pad, which is designed to improve comfort while reducing leakage of light.

Upgrade ergonomics, however, is not the biggest change in the lineup of headsets Pimax. Eliminated serious problems with equipment, such as defects of Corus, poor cabling, and poor headphone jacks.

The company aims to reduce the number of flickering pixels or what they call a “snow effect” by providing a new cable. Pimax says that they will continue to carefully check and test the cables. The company also automated the process of checking for the presence of optical defects such as dead pixels.

In Pimax noted that they are making improvements to the 3.5 mm headphone Jack due to the increase in the strength of soldering, which, according to the company, will now allow it to withstand “more than 3,000 insertions and deletions”.

The headset housing is also a concern, although Pimax claims that it has nothing to do with its remarkably thin plastic surface. Pimax says that microcracks in the junction points of the case was a “low probability” caused by the process of cooling and removal of burrs, and they considered these processes to provide a more reliable final product.

The packaging for the headset is also undergoing change. The company said that it found problems that have arisen during transport, and developed a new package design that, according to her, “much more firmly and provides a higher standard for impact resistance”.

Pimax reports that next month will be the newest prototypes of controllers — controllers under the name “Sword” and “Sword Sense”. The company States that it plans to produce both options — one with joystick and one with a touch pad — for many years.

“It is important that these devices were more than competitive with other offerings on the market,” the company wrote. “As with Pimax, we take into account the feedback we see on the market of virtual reality, and understand how important it is to our controllers Pimax was” correct “”. 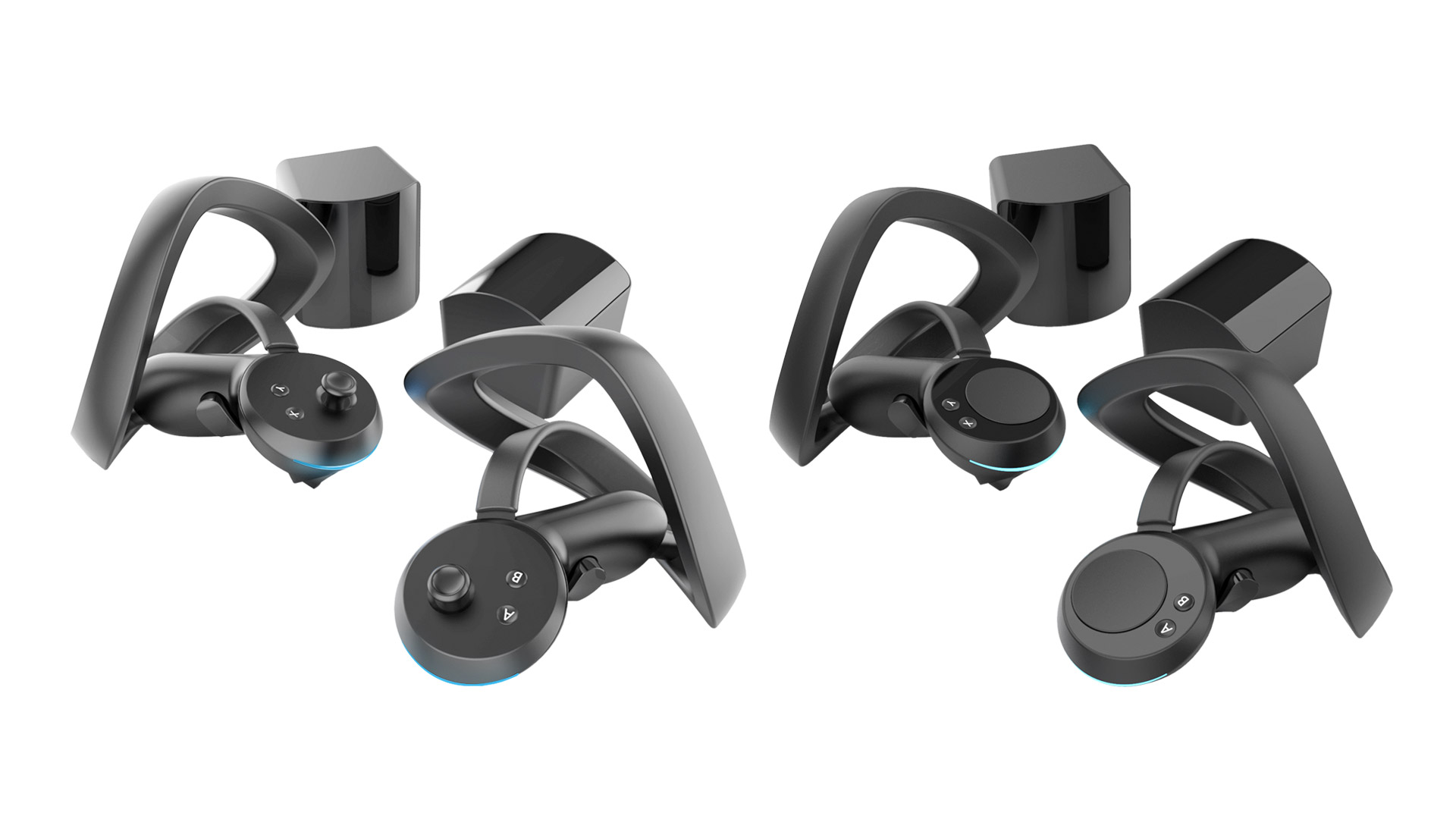 Base station 2.0 SteamVR be sold individually, will not. They are currently in production and will be sent only together with the controller “due to the cost of delivery”. Set that includes two controllers of any type and two base stations SteamVR 2.0, will cost $300. Release date is unknown. 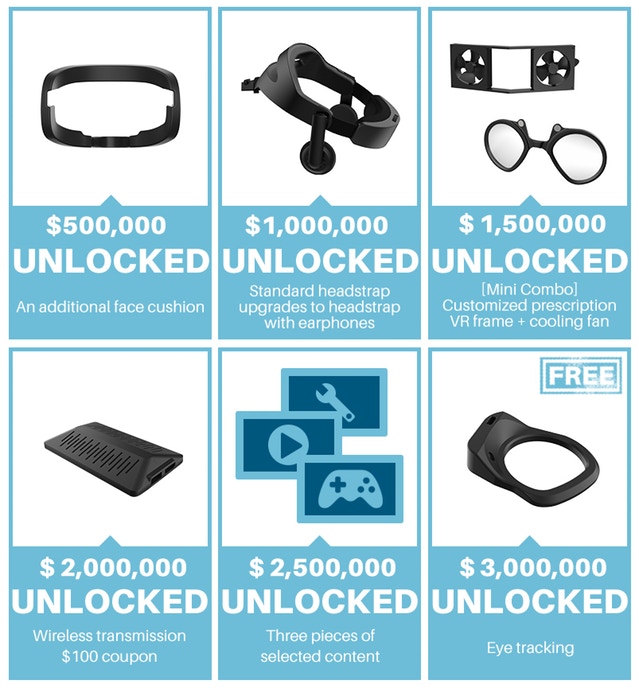 The hand tracking module of the headset there is a big question. Promised back in the days of Kickstarter campaign, it was delayed due to the acquisition of Leap Motion company ULtraHaptics. However, as reported UltraHaptics resumes module production, although Pimax says that this shift provoked some delay.

Still don’t know when there will be accessory to track eye movements, although the company has demonstrated this year at CES in January 2019.

The continuation of the work of Pimax over the line of headsets is commendable, but the users of the vr helmet it’s hard not to feel a kind of beta tester when the company is constantly focused on re-equipping its product every few months, although Pimax and directly responds to the criticism.