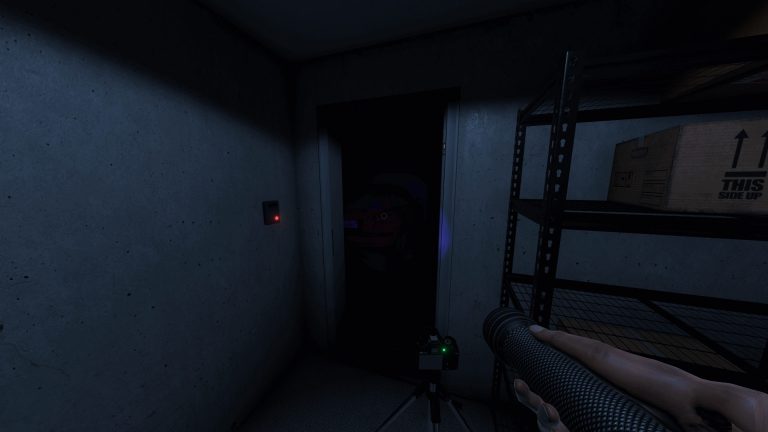 Looking for spooky VR-game for this Halloween you will be able to play with friends? Indie Studio Kinetic Games released the early access of the joint team game that is definitely suitable for this.

In cooperative psychological horror game “Phasmophobia”, designed for four players, you will find yourself in many places, filled with the paranormal. Collect clues with the help of equipment for Ghost hunting and sell them on the black market (turns out there’s a black market evidence of ghosts).

Of course, you can stay in the safety of the van off-site, equipped with monitors with cameras and motion detectors, but even in this case, you will probably encounter a few unexpected spirits that appear in your field of vision. 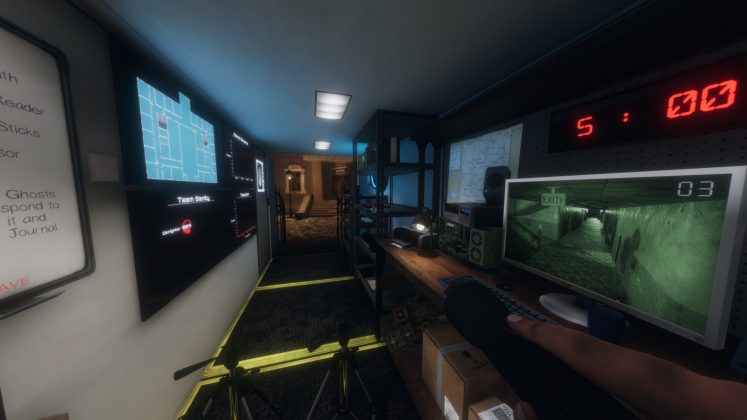 Launched in early access on Steam on September 18, Phasmophobia, it seems, has reached his success, received “extremely positive” user reviews on Steam from more than 18 000 players. 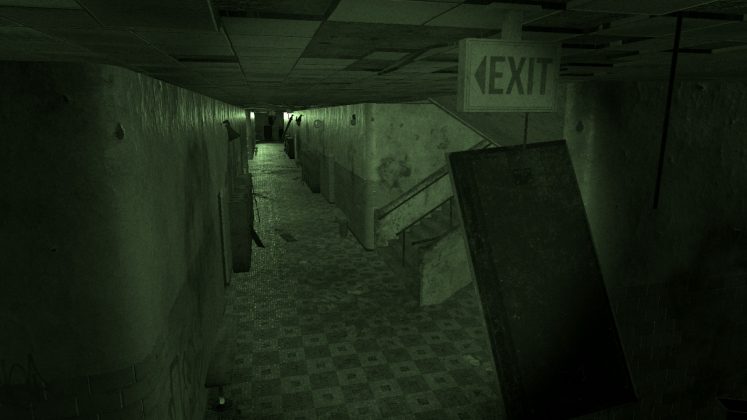 Plasmophobia supports a standard set SteamVR headset, including headsets, Valve Index, the Oculus Rift, HTC Vive VR, and Windows, as well as their respective motion controllers. Visit the game page on Steam to find out more.