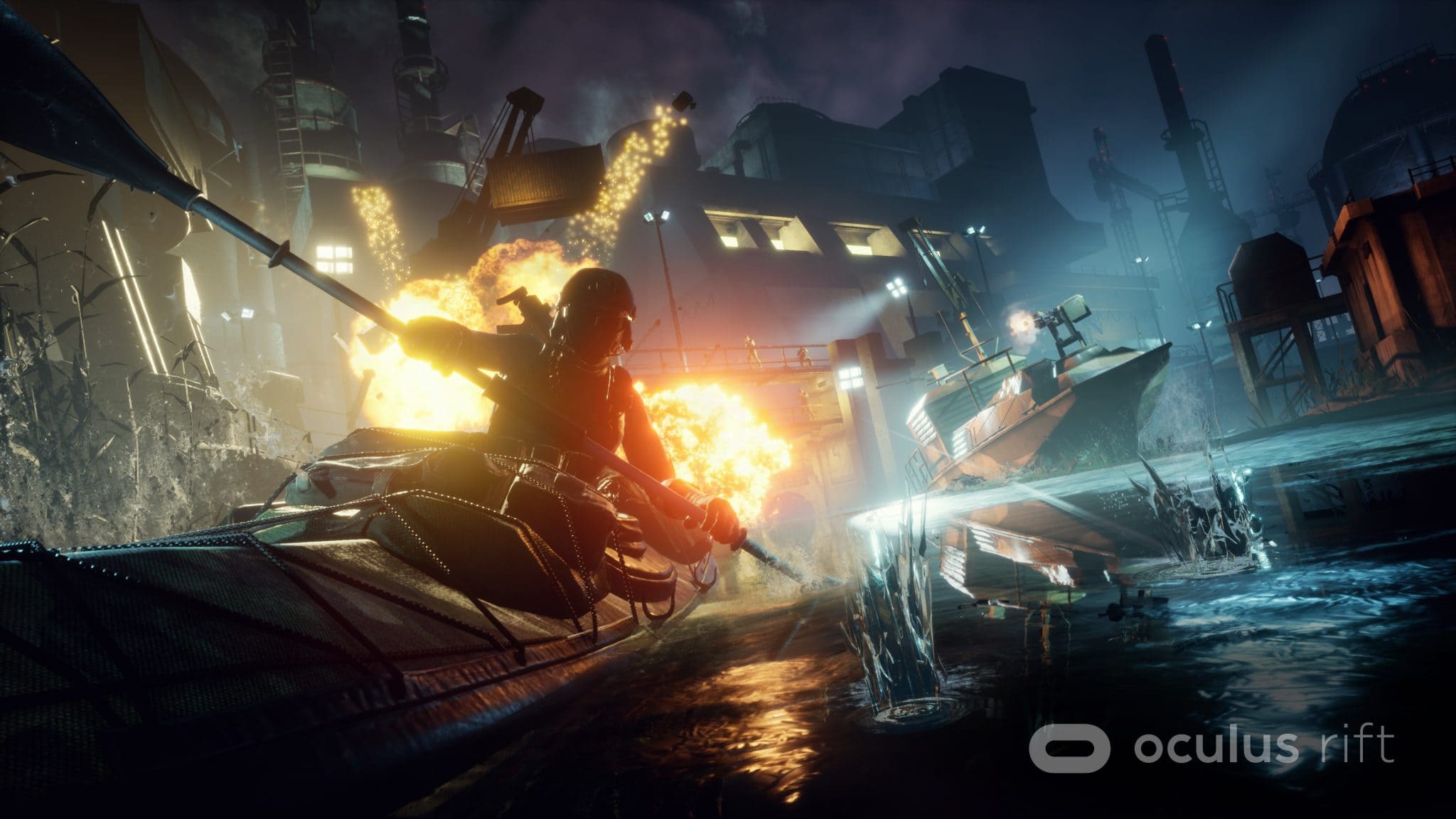 A free update was released today on the Rift and Quest, and brought with him five new challenge maps. NDreams, the developers also say that the so-called “Challenge Pack 1” also contains bug fixes and some updates to the quality of the game.

Additional content is certainly welcome, because most vr gamers completed the campaign in about four hours, and then a little bit of fun with the testing style mini-games and mode free games before you start to dry oars.

In any case, here are all the new challenges that await you in Phantom: Covert Ops :

If you have not played, you will be surprised how exciting is binding to the kayak in VR. It’s not the coolest game but shooting, creeping through the dark waterways and massively exploding villains was definitely a fun and balanced experience.

Given that this is the only Challenge Pack 1, should probably expect some more updates from nDreams.