OpenXR now certifies interoperability of the headset and applications

OpenXR now certifies interoperability of the headset and applications 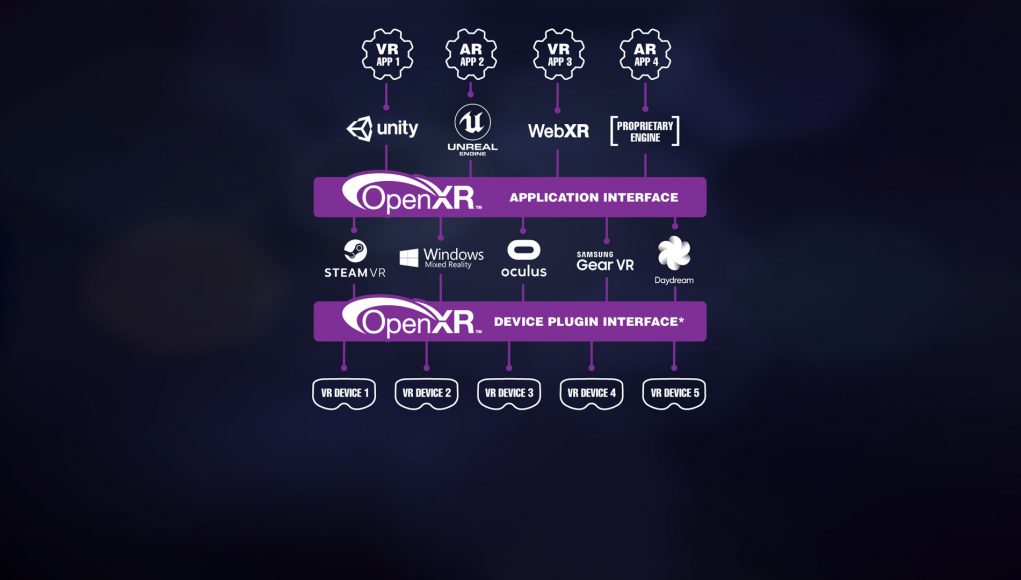 Khronos Group, the consortium that supports the industry standard OpenXR, today announced official certification of products that correctly implement the standard OpenXR. In addition, the group added to the standard new extensions to support tracking of hands and eyes.

OpenXR is a standard which aims to standardize the development of applications of VR and AR, creating a more compatible ecosystem. The standard is developed from April 2017 and is supported by almost all major companies involved in hardware, platforms and engines in the industry of virtual reality, including the key players AR.

Khronos Group announced the program OpenXR Adopters, allowing any company creates a product OpenXR, apply for the official seal of approval. After approval the products can use the logo OpenXR in the implementation, and to obtain patent protection in accordance with the platform IP Khronos.

These ads imply that OpenXR finally ready to a proliferation of industry-XR.

“It is time to take OpenXR,” said don box, a Microsoft technical fellow. “For the past year after the industry came together to publish the specification OpenXR 1.0 and to demonstrate the working moments at SIGGRAPH 2019, there was such great progress. To see that the main platforms in our industry have lagged behind the standard and deliver a real compliant implementation of […], just amazing.”

“OpenXR designed to ensure compatibility of the VR content on the largest possible number of devices, giving developers confidence that they can focus on one building a VR title, and it will “just work” in the entire ecosystem of virtual reality for the PC,” said Joe Ludwig from Valve. “This release is a huge step forward to achieve this goal by providing support from two different implementations in the PC ecosystem. With this in mind, and much more, including our regular preview for developers SteamVR, now is the time for developers and suppliers of engines to begin to consider OpenXR as the Foundation for your future content.”

The ultimate goal OpenXR is to standardize the way applications interact and VR headsets. It simplifies development by allowing the creators of the tools and applications to develop in accordance with the unified specification, not different specs of different manufacturers of headsets. In many cases, work with OpenXR means that the same application can be running on several compatible headsets without any changes or even repackaging.