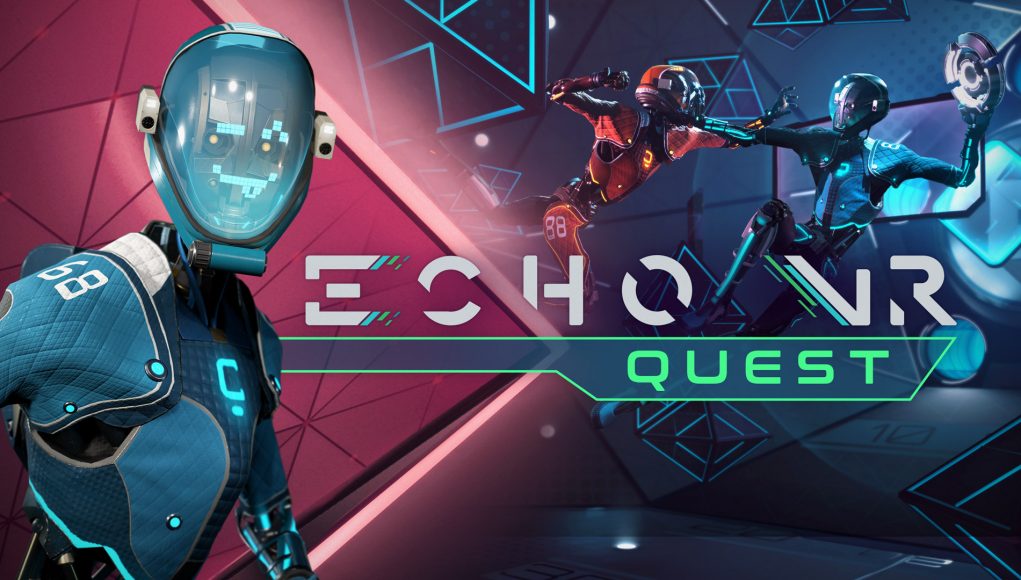 Echo VR (in particular, Echo Arena) is fast approaching a full release date, apparently, this will happen very soon, and Open Beta, which now runs free on the Oculus Quest, has expanded and now includes cross-play with players of the Oculus Rift .

Echo VR — VR is a multiplayer game, in a “Zero Gravity” (no gravitation) in which two teams of space androids battle each other in the arena of weightlessness, competing for the possession of the floating disk. The goal is to skip the drive through the ring of another team that is reminiscent of the style Quidditch or football.

It’s a simple concept that is executed very well, and the Union of two communities is a great step. I bet that many players of Rift want to try it in the Quest if they haven’t already.

Alloy between sci-Fi effects and visual design in the style of “Tron” is combined with virtual reality as a platform and leads to surprising moments.

Because Echo VR is developed by Ready at Dawn, the same team that Echo Combat and franchise Lone Echo, and is published by Oculus Studios probably expect that VR Echo will become a leading multiplayer titles this year on the Oculus Quest. Free download Echo Quest for Oculus VR on the Oculus website.