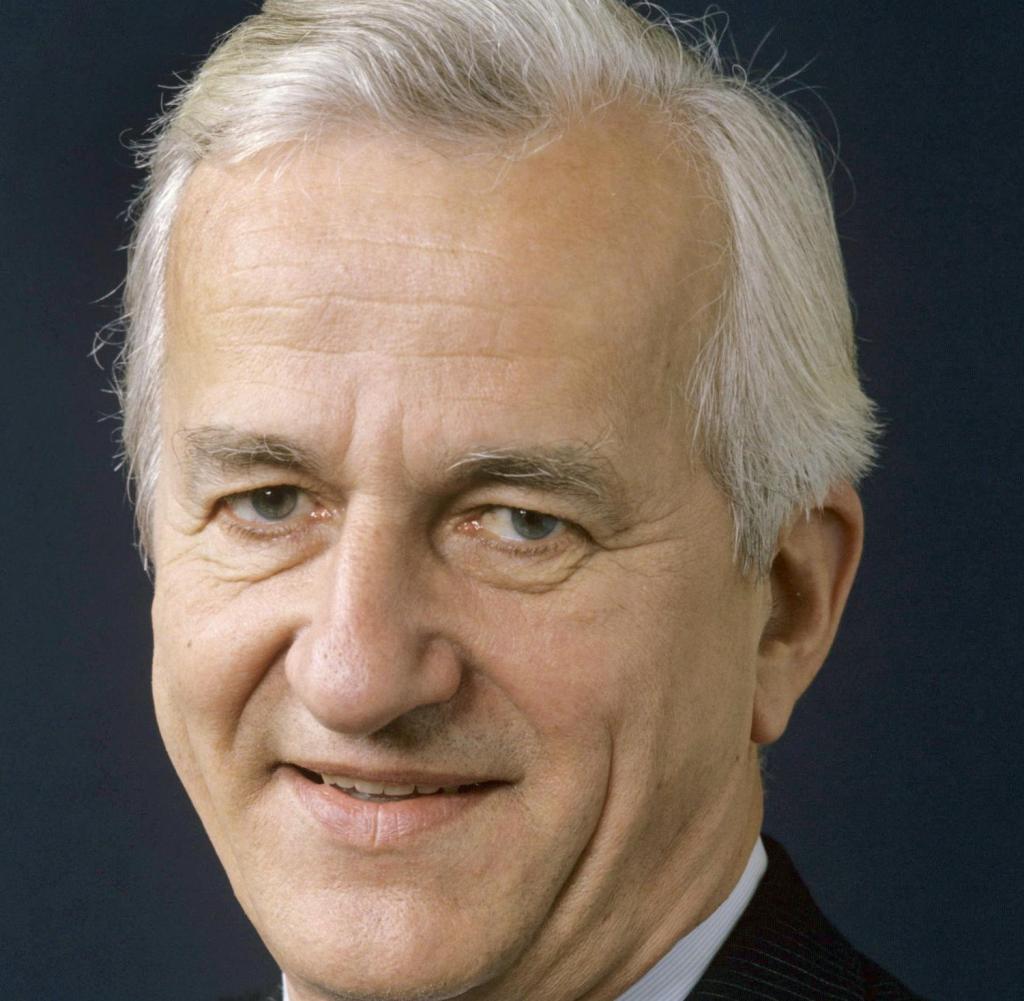 In the third attempt, he finally succeeded in the election to a significant political office. On June 11, 1981, Richard von Weizsäcker ran for Mayor of West Berlin, having unsuccessfully sought the highest position in the state in 1974, the office of the Federal President, and in 1979 had unsuccessfully sought the leadership of the Senate as a top candidate of the Berlin CDU.

The 61-year-old did not have a secure majority on his side this Thursday. Although the CDU formed with 65 of the total 132 Members of the House of Representatives clearly the strongest faction, was indeed with 48 percent of the valid votes cast only hair sharply past the absolute majority. 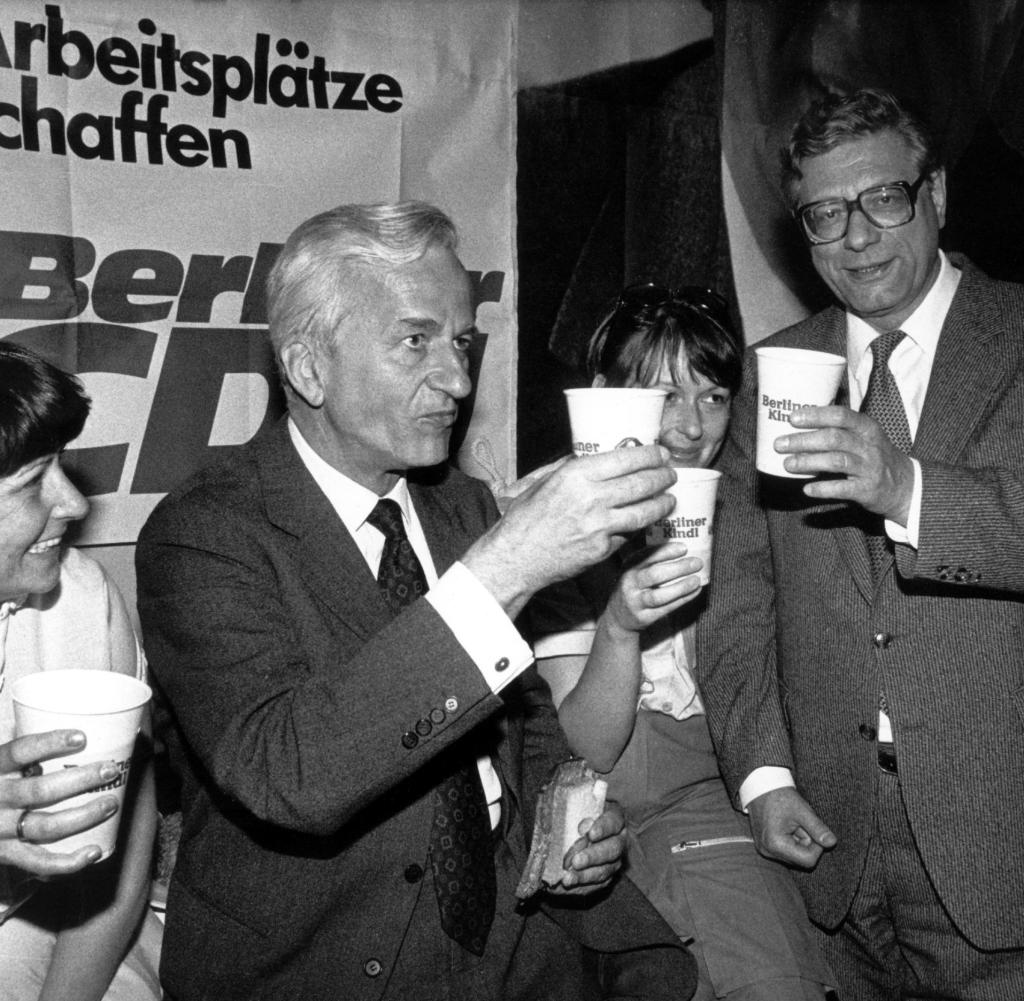 But if the three other factions, the SPD, the FDP and the particularly left-wing Greens in West Berlin, who called themselves Alternative List here and were at least influenced by Stasi spies like Dirk Schneider, had stood united against the political import: Weizsäcker’s third attempt would also have failed.

But at least four deputies, presumably from the ranks of the FDP, voted for him, as well as for his proposals as senators; at that time, the Berlin State Constitution still provided for the election of each individual senator by parliament. From then on, the Weizsäcker effect worked and made West Berlin politics shine.

Born Freiherr, grandson of the last Prime Minister of the Kingdom of Württemberg and youngest child of the diplomat Ernst von Weizsäcker, Richard had spent his childhood and youth outside Germany: The family lived in Basel, Copenhagen, Oslo and Bern; it was only at the age of 16 that Richard came to a Berlin school, the Bismarck Gymnasium in the Wilmersdorf district, where he completed his Abitur in 1937 at just under 17 years. 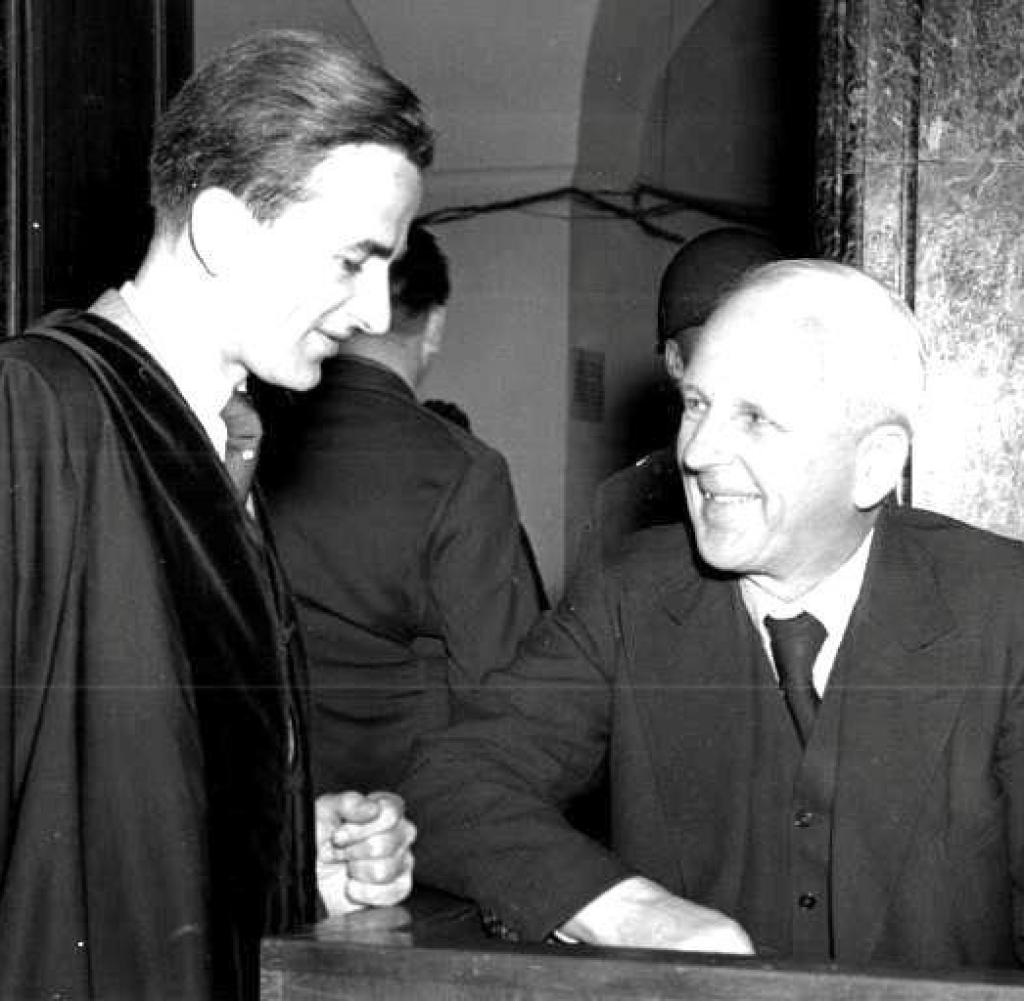 Before he could start studying as planned, he had to do the compulsory Reichsarbeitsdienst and then the conscription, the latter with the socially elite Infantry Regiment 9 in Potsdam. From the military service on September 1, 1939 became military service. Two days later, his older brother Heinrich, who served in the same regiment, fell in close proximity to the younger one. Richard hid him, kept a vigil and arranged for his burial.

He made the usual career for an officer candidate, sometimes worked as a front-line officer, then again in staff functions. Richard von Weizsäcker belonged to the wider circle of military resistance and knew about the coup plans, but had no active role. Towards the end of the war, having done what was humanly possible for the escape of soldiers to the west, he settled himself on Lake Constance. Thus, he escaped captivity and was finally able to start studying law in 1945, as planned before the war. 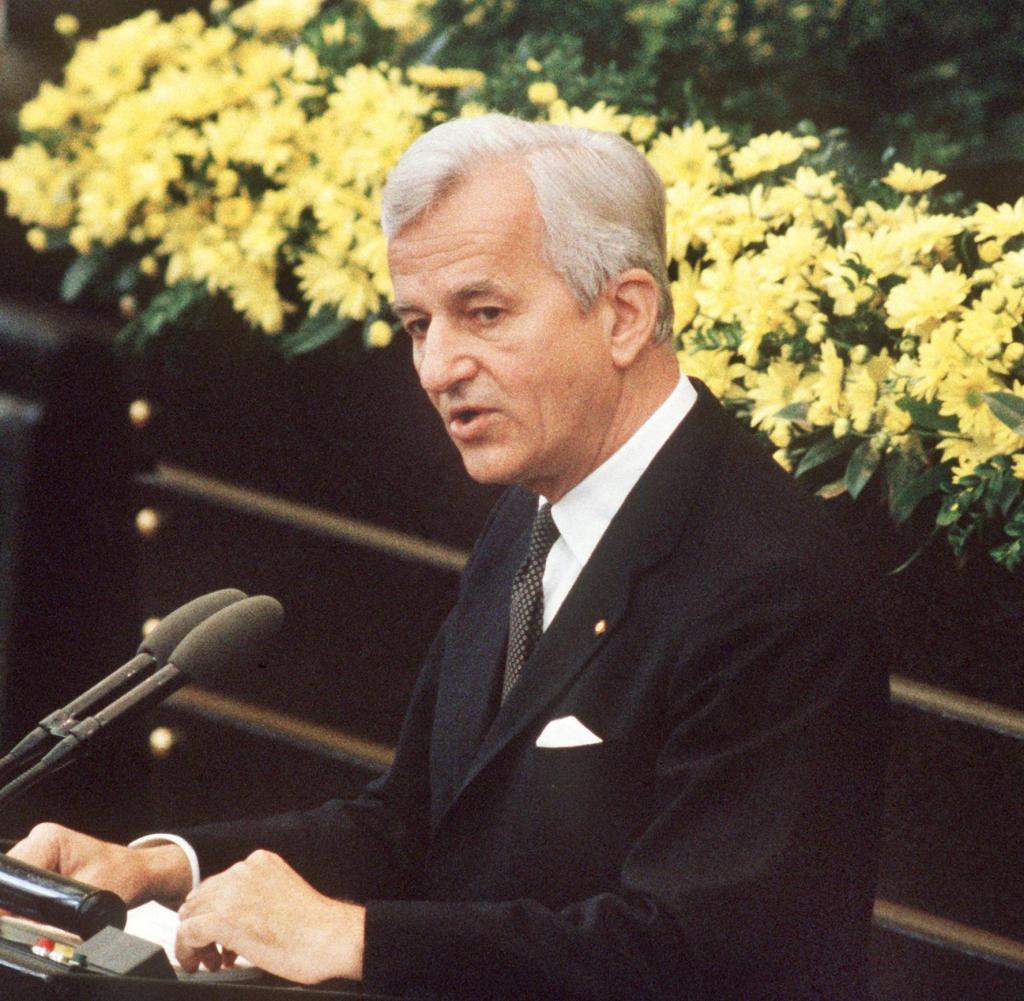 However, his professional internship was unusual: as an assistant, Richard von Weizsäcker supported his father Ernst, who was a former state secretary of the Federal Foreign Office in Nuremberg from 1938 to 1943. The sentence, seven years in prison, was effectively reduced to three and a quarter years. The involvement of his father remained a political and personal burden for Richard von Weizsäcker throughout his life.

After passing his state examination and obtaining his doctorate, Richard von Weizsäcker first switched to business; it was not until the late 1960s that he was drawn into active politics. Here, Richard von Weizsäcker, a member of the CDU since 1954, proved to be a natural talent: his rhetorical brilliance, his independence and his always monarchically elegant, naturally representative appearance, which was, however, coupled internally with arrogance and intolerance, quickly elevated him to high positions, e.g. as deputy opposition leader. 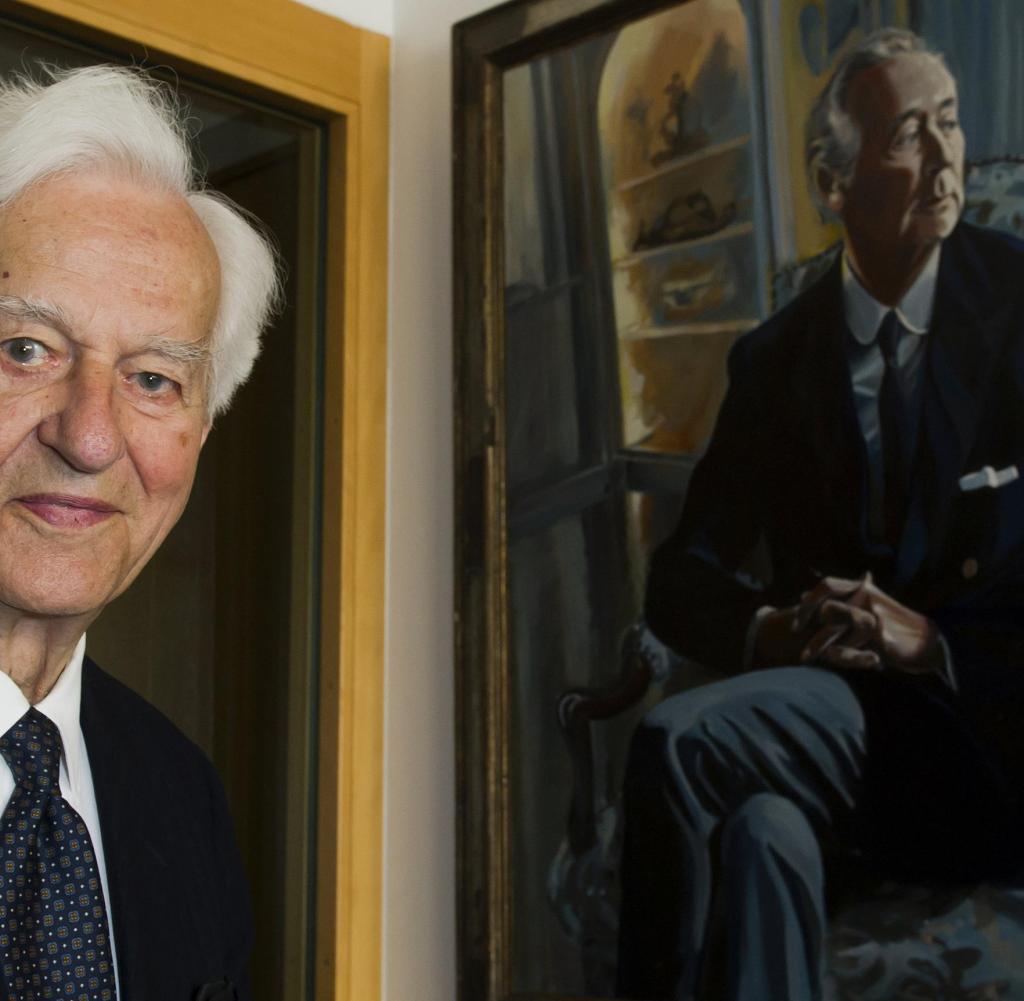 West Berlin was for him, no one expected otherwise, even a transit station: After almost three years in the Schöneberg Town Hall, he ran for president, won and filled the highest office in the state for a decade so convincingly that he is still considered by many to be the best head of state that the Federal Republic has had so far. In early 2015, after two decades of active retirement, Richard von Weizsäcker died at the age of almost 95.

You want to hear history too? “Assassin” is the first season of the WORLD History podcast.

Listen to our WORLD podcasts here

We use the player of the provider Podigee for our WORLD podcasts. In order for you to view the podcast player and to interact with or display content from Podigee and other social networks, we need your consent.