Oculus Quest will get the voice assistant

Oculus Quest gets the voice assistant

A new package of apps in the Oculus Quest seems to indicate that the device can receive a function called “Oculus Assistant” in the update.

The app appears in the IOS Quest v10 specified on the tab “Unknown sources” library for those who turned on the developer mode on your device. The package is called “Oculus Assistant Service” (com.oculus.assistant), as shown below. 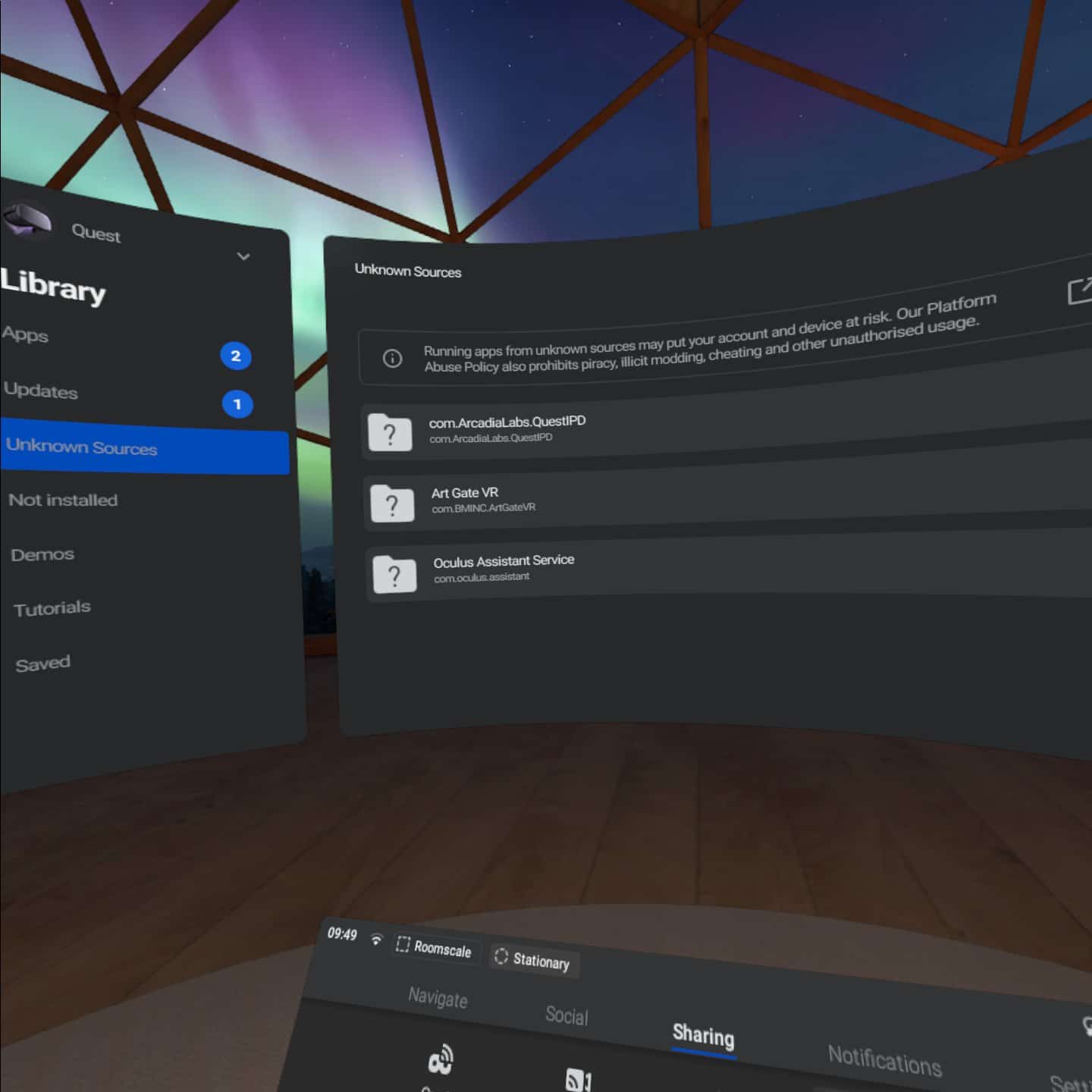 At the moment you can open the package and it will ask permission to audio. If you allow the request, it opens a grey screen similar to the one pictured above, in the user interface of the Oculus Quest house that is completely empty, except for a small rotating loading circle. In the upper part of the window, there is a header banner with the title “Assistant” test service.

Presumably, this pack is for part of the new system functions, which is currently being developed for the Quest. The name “Oculus Assistant” similar to other services voice commands and helpers such as Google Assistant, and we already know that Facebook is developing an AI assistant for their headsets. Given that the package of the test application also queries the audio resolution when you run, it is likely that this feature will become an assistant for Оculus Quest, which is controlled by voice commands.

Voice assistant goes well with the upcoming system update tracking fingers Quest — in a pair can just turn on the Quest and use their fingers and voice to control the device, controllers are not required.

Voice commands allow you to navigate menus, launch applications and search. Facebook reports that this feature is gradually spreading, so even if you get a v12, you can not immediately obtain the ability to perform voice commands.

It was announced that the hand tracking without a controller is included with this update. It is enough to restart your Quest to see the function specified in the menu.

Oculus Link is a feature that allows you Quest to act as a headset for PC with high quality USB 3.0 cable. It was launched last month, but did not support AMD — until now. Facebook lists the following family of cards that are now supported:

The 200 and 300 series are not supported, but Facebook is “working directly with AMD to support as many cards as possible by the end of beta testing”.

For all users Link now Windows sound will be separated from the sound of VR.

This update also brings “improved performance and stability” in the Link. It may be the problem of the beta version of Link , sometimes requiring a restart Quest.