Not quite obvious trends in the development of the application market, how can a mobile developer prepare for them?

When the platform dies, there are few vacancies and it remains a couple of years to think where to go. From some point on, I began to analyze in advance where the platform on which I earn money would go. Mobile apps are a growing market: in 2021, users spent $142 billion in the App Store ($92B) and Google Play ($50B) on digital services. Today, regulators are forcing app stores to add third-party payment services, which creates a good prospect for the development of the industry. I have been teaching iOS development for 8 years, and in my late author courses I have already managed to predict the market for several years ahead and prepare students in advance for the technology stack that will be in demand in the future.

I want not just to tell you about trends, but to analyze which technical stack will be important at the first stages of niche development.

Many programmers I interviewed believe that AR will bring more profit — this is a misconception. Over the 10 years of development of this niche, it has become obvious that it is much more difficult to monetize AR VR (remember the story with Google Glass). And there is already money in VR, and in 2021 VR games earned about $ 8 billion, by 2024 this figure should reach 20 billion, which occupies 8-9% of the market share of mobile applications. Since 2021, VR has become inexpensive (for example, Oculus Quest 2). In 2022, Apple’s VR platform will be released, and BigTech will begin to massively metaverse its audience, because virtual goods are well monetized. Market analysts promise the appearance of VR marketplaces this year, for example, for the sale of clothing, this technology may become the main one.

What about hardware for VR?

Today it is already obvious that VR through the Cardboard SDK (and its analogues using a smartphone) has not become widespread, and helmets with built-in screens will occupy this market. Today, the leaders are Facebook’s Oculus, which occupies 60% of the market, HTC Vive and Valve Index – 15% of the market each, and a few others like Pimax.

Oculus Quest 2 and the new HTC Vive run on Android 10 and are autonomous, while Valve Index and Pimax are non-autonomous helmets connected to the desktop that do not have their own full-fledged operating system, while Apple will present a solution in the middle of these two types of helmets.

What tools are there for a programmer today: 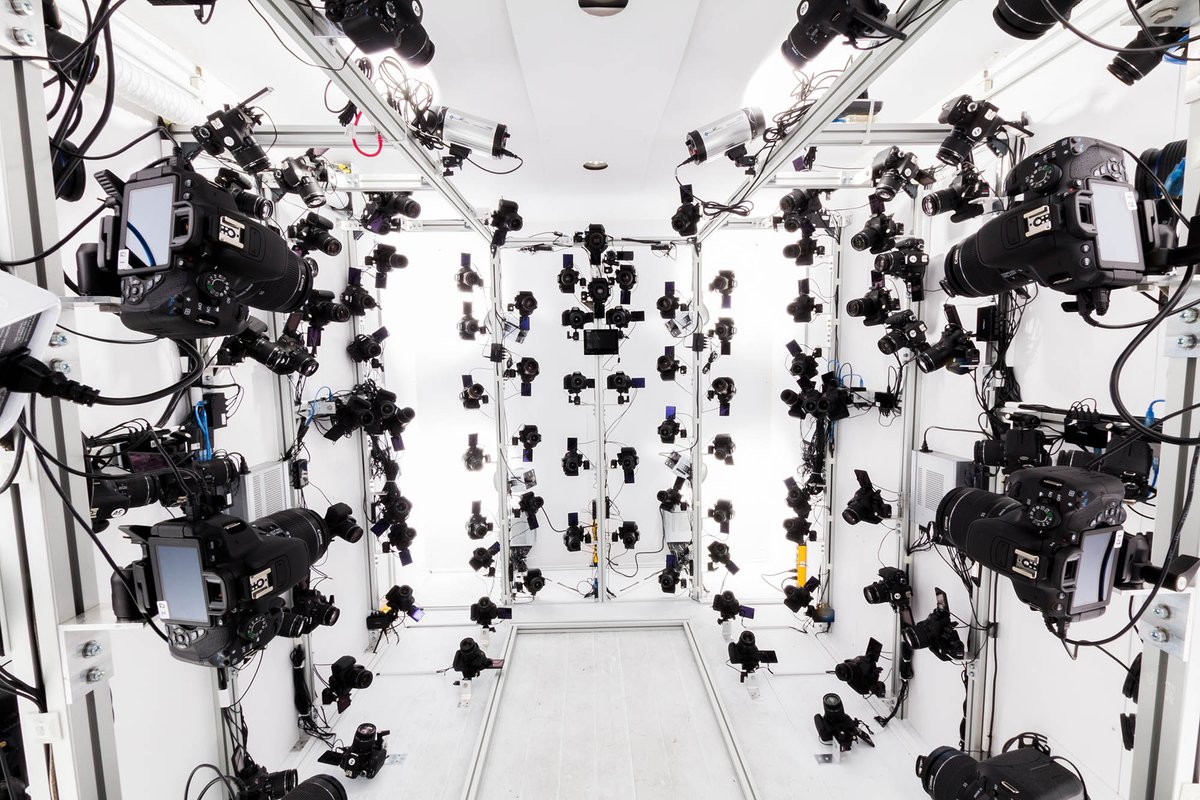 Only the market of iOS LiDAR applications is predicted to be worth $ 2-3 billion (2% of the revenue of all applications) already in 2024, AR applications, which will include LiDAR / ToF— – $ 12 billion (will grow to 5% of the revenue share of mobile applications). AR will revolve around applications for scanning space, there are already vacancies for iOS developers in such startups in Moscow. Moreover, for this type of application, it is not necessary to have a LiDAR sensor, the depth can be measured with a ToF sensor and a camera or using ML from a photo using FCRN Depth Estimation. 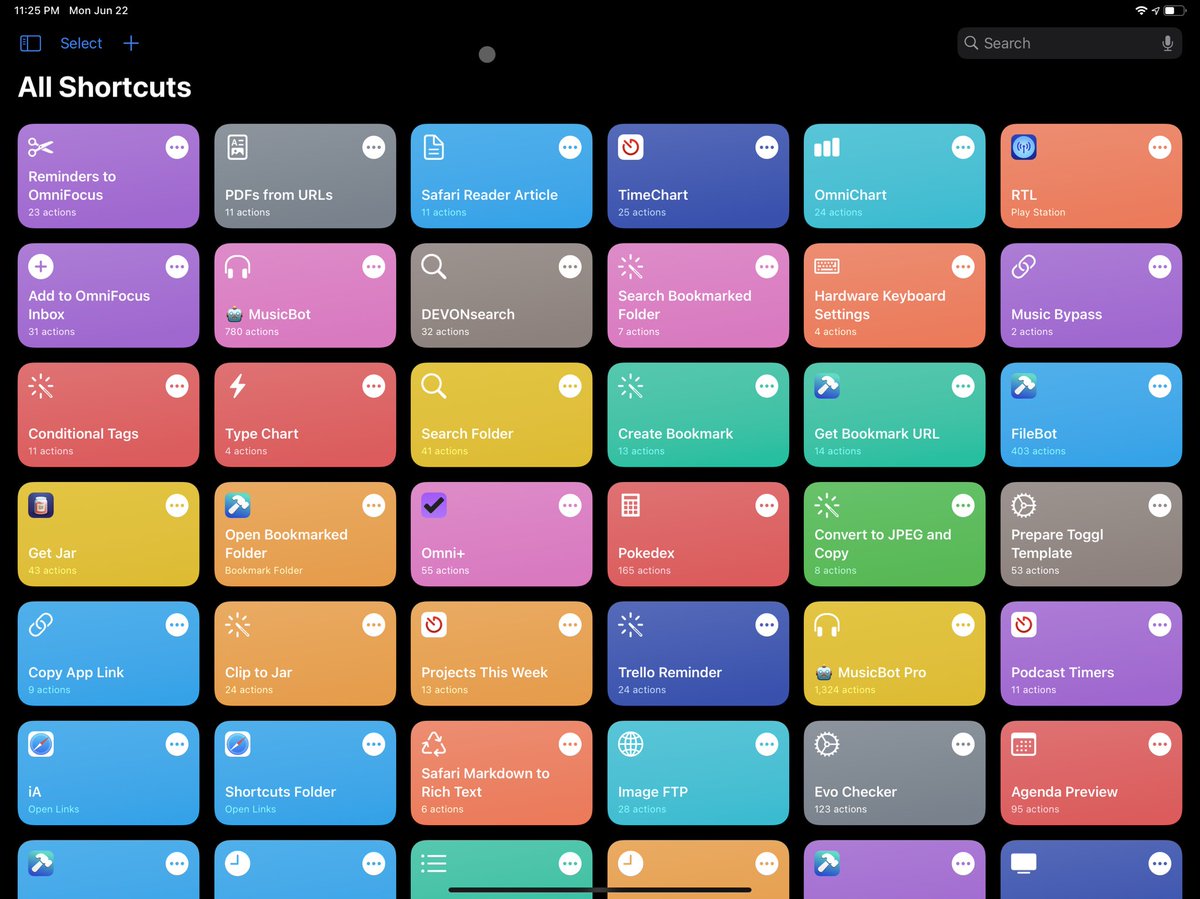 I practically don’t see any articles by mobile programmers on this topic, they didn’t seem to notice the appearance of the desktop analogue of Automator in Shortcuts and Automation, there are less popular Google Action Blocks on Android. Automators belong to Productivity Apps, which occupy 6% of the revenue share of mobile applications now and will occupy 9-10% by 2024. The popularity of automation is increasing, so some IT specialists are already partially or completely automating their work routine and claim that they get paid for nothing. Another reason for the growing popularity of automators is the ever deeper penetration into the lives of users of robots and smart devices, usually a smart home application allows you to create some automatic script without code, therefore users begin to want the same functionality when working with other applications.

– Shortcuts API and SiriKit on iOS

The three niches described above are projected to occupy from a quarter to a third of the mobile application market by 2025. If there is interest in this material, we can analyze more unknown trends in mobile applications in the future.

Already on February 14, I will hold a free demo tutorial on the topic “Augmented Reality (AR) in iOS applications” in which we will write a mini-application using ARKit and RealityKit. You can register for the lesson here at this link. I will be glad to see everyone interested.