Not everyone gets the hololens from Microsoft 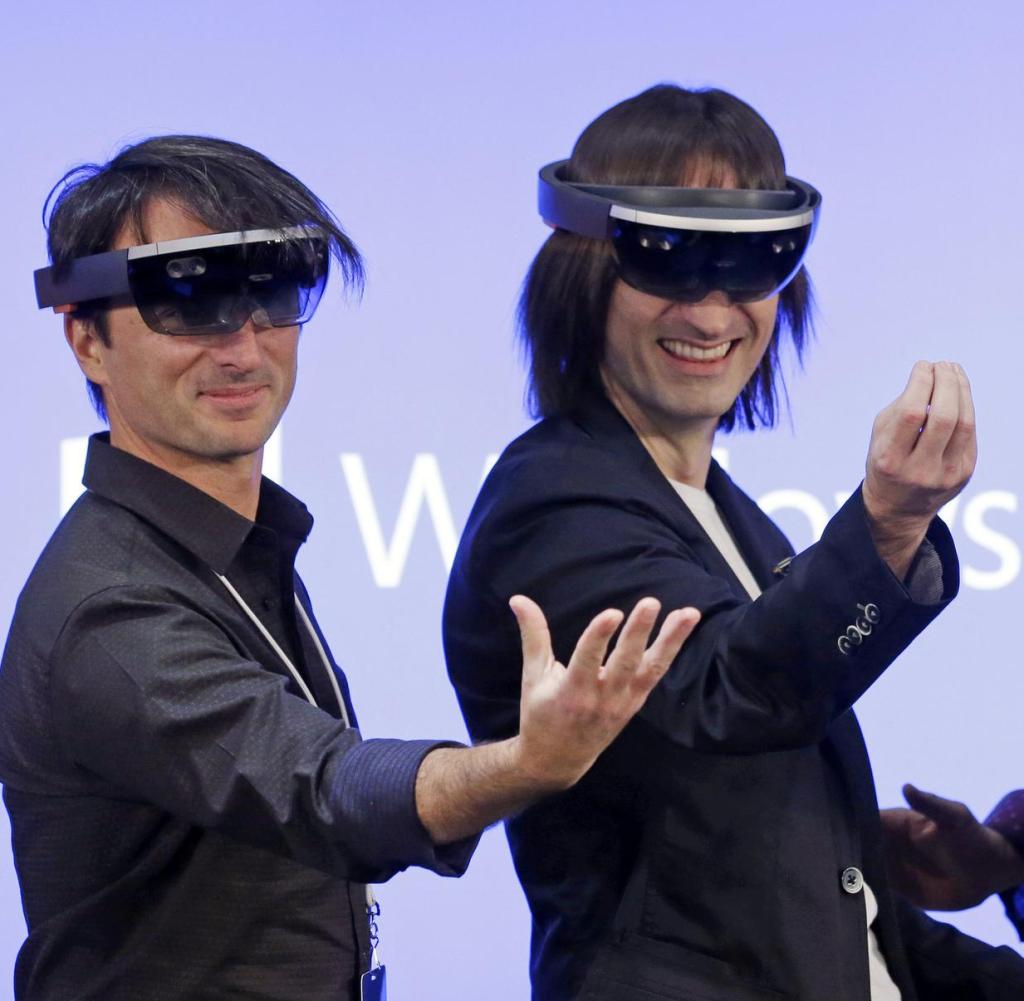 Microsoft is pushing the pace with its hologram glasses Hololens. A first version could be available next year, according to media reports. This was confirmed by a company spokeswoman to “Recode”.

Microsoft had introduced Hololens in January and thus attracted a lot of attention. It should also work without a connection to a computer. Unlike virtual reality glasses such as the Oculus Rift or Sony’s PlayStation VR, the user is not completely immersed in a digital world, but can place and move virtual objects in the real world.

However, some time will elapse before there will be initial applications. Microsoft sees the first areas of application primarily in the corporate and research sector. According to a report by “Technology Review”, NASA wants to equip its astronauts on the International Space Station ISS with the glasses. Architecture or medicine are also considered particularly promising areas of application.

The first version of the glasses does not exist for the masses. It was initially intended only for developers and companies, it said. 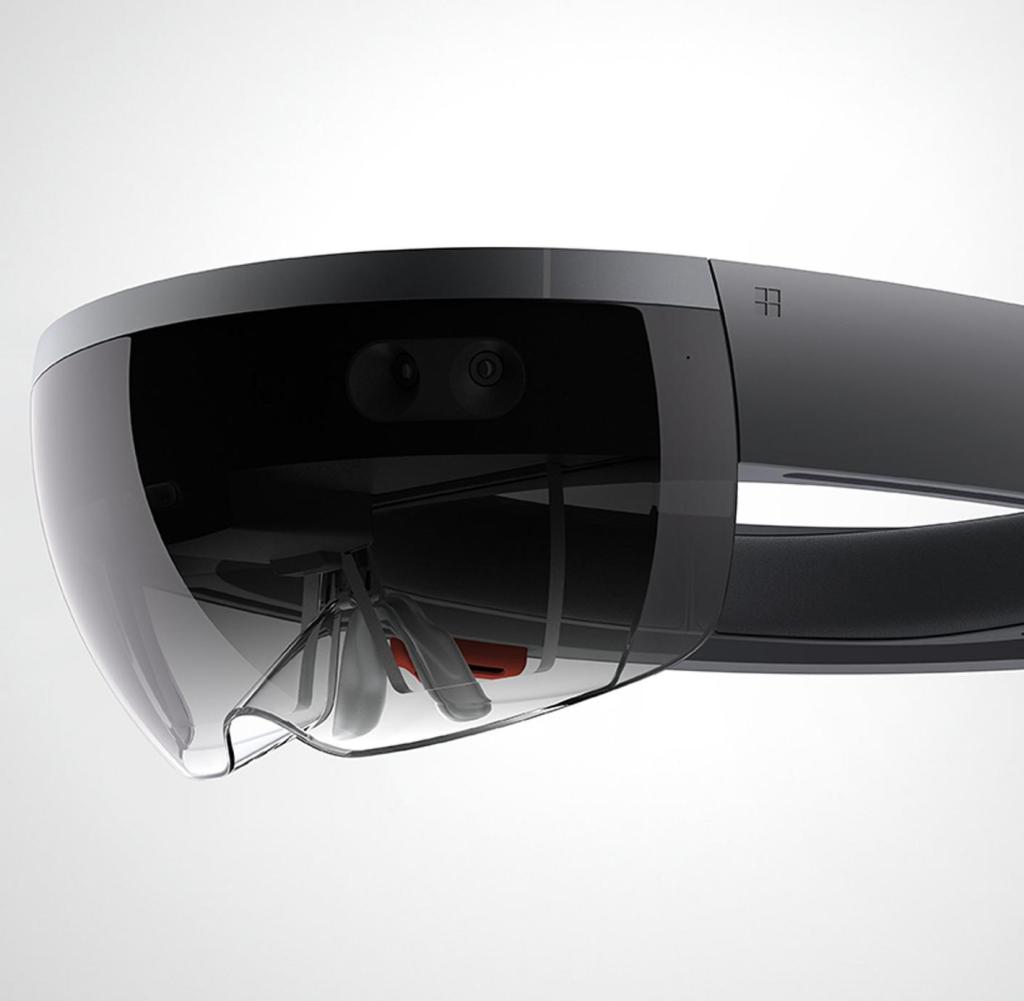 Virtual reality (VR) and augmented reality are considered major future trends in the technology industry. The first commercial VR glasses are already on the market.

For the first half of 2016, Sony had announced its PlayStation VR, previously called “Morpheus”. The glasses are intended to allow users of computer and video games to immerse themselves directly in the game on the console.

No nausea with hololens

However, there is still a hot debate in the games industry about what future scenarios might look like in the first place. Many users complain of dizziness or nausea when they spend a certain amount of time in a closed virtual world.

However, this problem should not concern the Hololens, since it does not completely hide the real world. In general, the gaming industry is considered one of the most important drivers of the new technologies.

At the game fair E3 in Los Angeles, Microsoft recently demonstrated how scenes from the game Minecraft can be projected into the room with the glasses and controlled by hand movement and language. However, it is likely to take another five years before such a scenario becomes everyday life for gamers.