No Man's Sky VR gets an update "Desolation"

No Man’s Sky VR gets an update “Desolation” 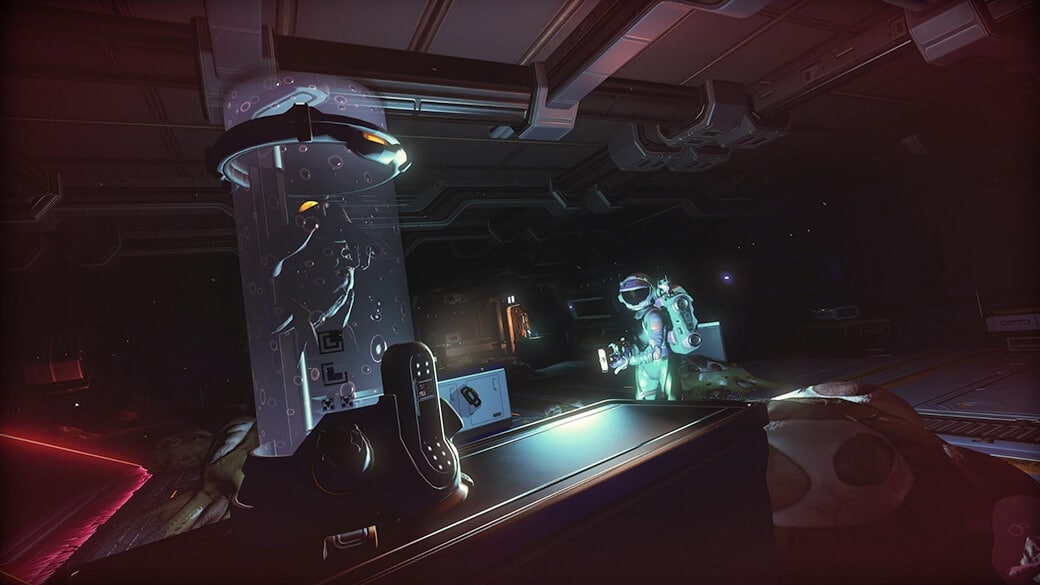 Released another major update of No Man’s Sky, which brings a touch of horror in the style of Dead Space.

Update No Man’s Sky adds to the Desolation of abandoned cargo ships in a space simulation game. Players can take these derelict ships in search of supplies for the rescue after receiving information about the whereabouts from scrap metal dealers.

But these ships did not remain intact; along with deadly side protection mechanisms on some ships you’ll also find a little alien bugs that live in organic matter. Break into their homes (if you can call it that), and they smashed on the walls and ceilings. You can bring your friends to study these procedurally generated environment.

Okay, this may not be the scariest game, but for No Man’s Sky is much darker in tone than all the previous game updates. As before, the content will work on PC and VR headsets PSVR; the whole game has received free support VR to be updated Beyond last summer.

However, in updating the Desolation there is still a lot of things, in particular appear superior effects and changes in the combat mechanics. As for VR, that is, some of the fixes in the support game.

Along with this update and the recent additions of furs and live ships, No Man’s Sky VR is a much more fun game than it was 12 months ago.