Niantic has announced that it is working on a new mobile AR game called Catan — World Explorers , based on the popular Board game Catan. The company also cooperates with immersive theatrical Studio Punchdrunk to create several other new projects.

Niantic — one of the largest players in the market of mobile AR, with a lot of successful games such as Pokemon Go, and Harry Potter: Wizards Unite. Now the Studio plans to expand its offerings with a new game based on the popular strategic Board game.

Like other games of Niantic, Catan — World Explorers is a multiplayer game with augmented reality for mobile platforms, which “turns the entire Earth into one giant game of CATAN”. Players will be able “to harvest, sell and build in the real world, when cities are transformed into settlements, where you can collect resources, build buildings and earn points for their faction”. 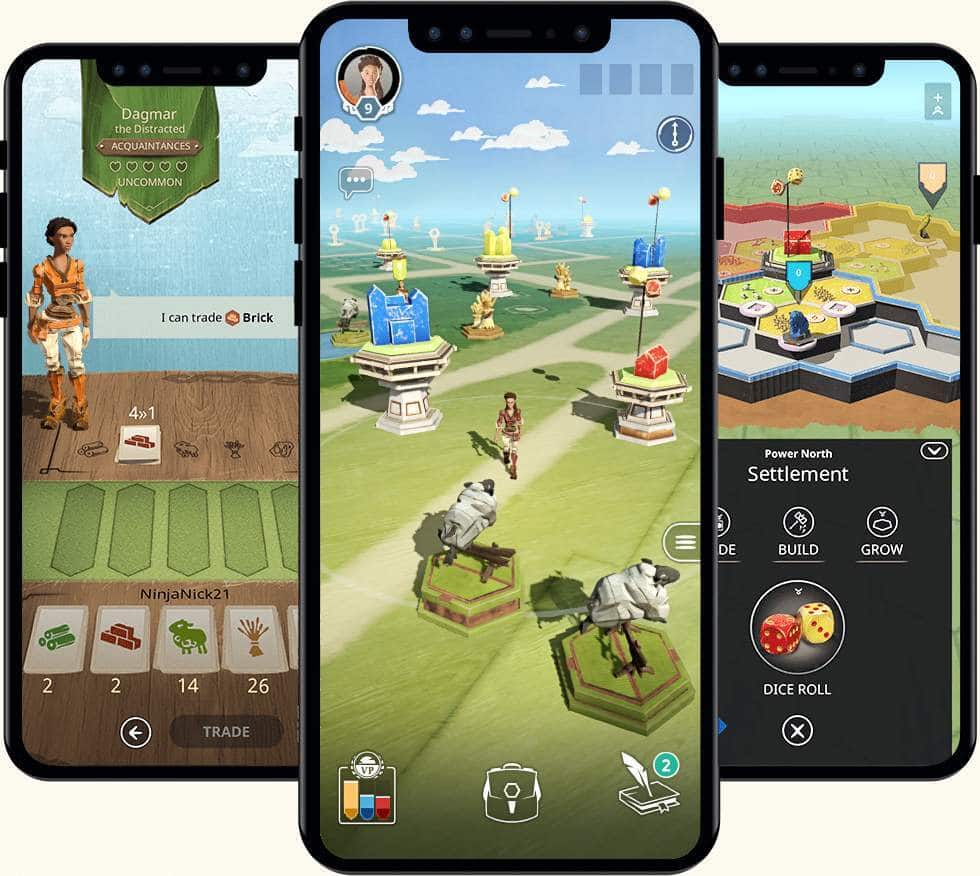 Niantic also announced that it is collaborating with Punchdrunk, an immersive theatre Studio, to develop several new projects.

“I think Punchdrunk and Niantic can create something that has never been done,” — said the artistic Director of Punchdrunk, Felix Barrett. “They do it in AR, we do it in real life. Get both, and I think we blow people’s minds; to change the rules of the genre and revising the standards for mobile games.”

Catan — Explorers of the World soon will enter into beta, and those interested in participating can register online .