New Tinder competitor-here's where your humor should bring you together 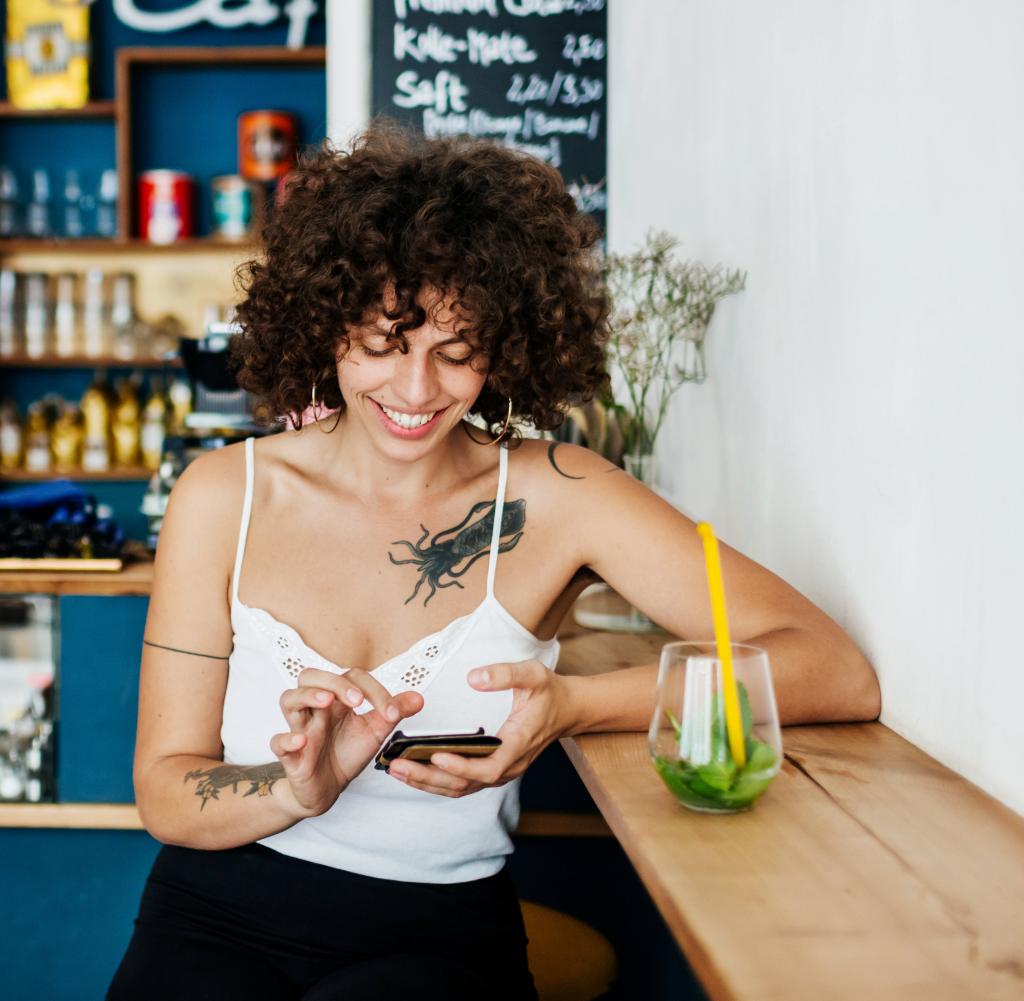 Online dating has long been nothing unusual. Pretty much every young single has already tried apps like Tinder, OkCupid, Lovoo or Bumble. Swiping, i.e. swiping to the left (not so good) or right (direct hit) on the smartphone screen for a potential dating partner, is now standard in the search for the soul mate.

But that can get pretty monotonous after a certain time – especially if you fall for the blenders too often, which show an appealing photo of themselves, but otherwise have as much in common with you as a piece of toast. A new dating app wants to end this misery: “Schmooze” wants to bring two people together based on their humor. And what better way to express the sense of humor these days than a meme? That’s why the new app does not show profile pictures, but memes. If two people like the same thing, it’s a match, and they can chat with each other and make a date.

Sounds simple, but what exactly is behind it?

The app was developed by Vidya Madhavan. She has programmed a kind of humor algorithm that brings together people who find the same memes funny – or not. The algorithm should not only include the type of humor, i.e. whether you are more into sarcasm, word games or flat jokes, but also learn which topics the user prefers. Do you prefer memes that show animals, in which cake occurs or pick up any business insiders? The algorithm is to use artificial intelligence to find out through user behavior.

The idea came to the founder, according to a report by the online magazine “Hypebae”, when she noticed that Generation Z users in conventional dating apps in particular often use memes to open a chat. Her personal love happiness also began with the right sense of humor: A few years ago, when she was still working as an analyst for the management consultancy McKinsey in India, she was looking for people via LinkedIn who could advise her on studying in California. Only one in ten people answered her: it was her future husband, with whom she subsequently exchanged more than 200 emails, all of which were full of jokes and memes. This is how Vidya Madhavan reports it to the magazine “Techcrunch”.

So why not start the dating search with a meme?

The beta test of their app started in August 2020 with around 200 Stanford students. Madhavan just completed her Master of Business Administration at the US elite university. Meanwhile, students at around 100 universities in the USA are already using the new dating app-and the trend is rising.

The English verb “to schmooze” means to chat, to have a casual conversation or to smear honey around someone’s mouth. So in the case of the dating app to flirt humorously. According to the founder, the advantage is obvious: If you have the same sense of humor, you can’t be so bad. Strange dates, where you have nothing to say to the other, should be a thing of the past.

So far, only users in the USA can use the app.

Status now: “Schmooze” has been downloaded more than 10,000 times. Around 5000 memes are currently available for users to choose from, with 200 more every day. According to the company, this has already created more than 100,000 matches. So far, however, many users seem to see this only as a funny pastime: only a small percentage of those who came together through the app have used the chat function to get to know each other better.

Even so,” Schmooze ” doesn’t seem to have the very worst opportunities in the highly competitive dating app market, which has gained even more prominence due to the Covid-19 pandemic. The start-up investor Ulu Ventures has invested around 270,000 dollars, or about 221,400 euros, in the company. In 2010, Ulu Ventures invested in data analyst Palantir, which now has an estimated market value of 22 billion dollars (about 18.04 billion euros). So maybe Schmooze will soon launch outside the USA.

Falling In Love Despite Social Distancing