New SteamVR Dev Kit Tracking: the controller will be smaller and cheaper

New SteamVR Dev Kit Tracking: the controller will be smaller and cheaper 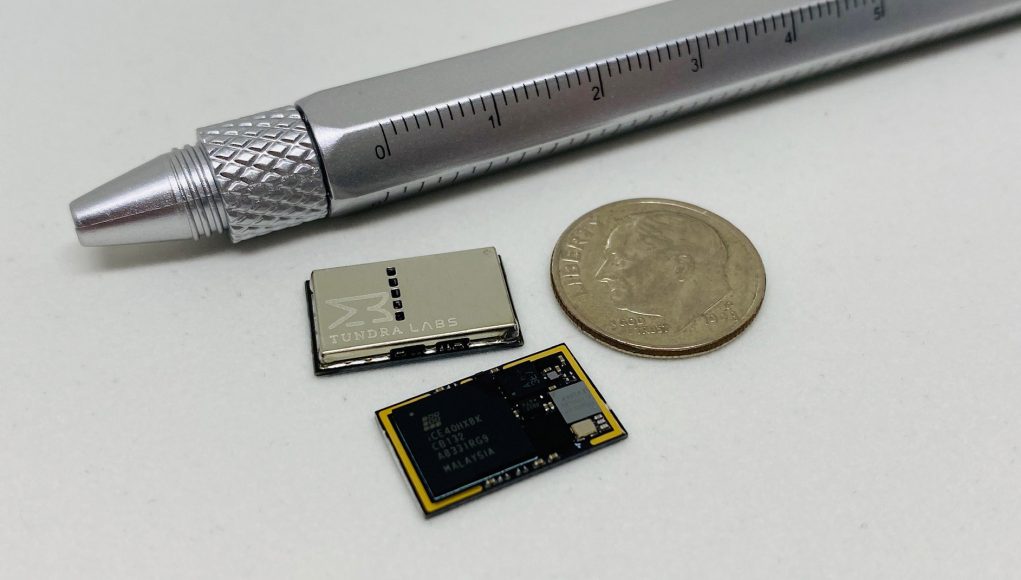 Tundra Labs releases new development kit hardware SteamVR Tracking. Having a tiny new module that combines the necessary components of the control, processing and communication in the dimensions of 16 mm × 10 mm, the development kit hardware became smaller and cheaper and is designed to simplify the process of designing virtual controllers and peripheral devices using tracking SteamVR.

Available for pre-order today the new HDK Tundra Labs SteamVR Tracking General purpose (TL448K6D-GP-HDK) is the next step in the further evolution of more simple and cheap equipment to track SteamVR.

“Many companies and developers have recognized that SteamVR Tracking is a smart tracking technology,” said Reid Wender of Triad Semiconductor. “Unfortunately, the SteamVR Tracking integration into a working product is a complex task that require multiple commands to create the finished product. Clients need expertise SteamVR Tracking, prototyping, electronics, mechanics development / tracking of objects and, last but not least, the development of firmware for SteamVR. Even large companies have difficulties with combining all of this experience under one roof.”

SteamVR Tracking is a tracking system at the scale of the room from Valve that uses the “base station”. Objects that require two main things: embedded sensors, which detect the laser scanner and components, which can process data and communicate with the host device using the information.

HDK Tundra Labs SteamVR Tracking is designed to simplify the work in all areas, providing a cheaper and easier starting point for companies that want to create products using SteamVR Tracking. 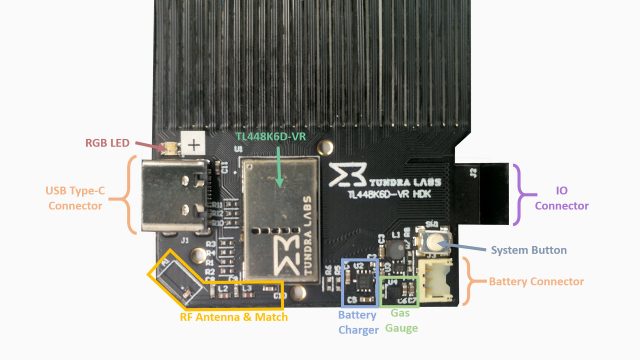 The HDK includes a new module that combines many of the necessary components into a tiny “system in package” (SIP) measures just 16 mm × 10 mm. the Module contains the firmware SteamVR Tracking and processes all necessary information for a tracked object before it is sent to the host device.

As for the sensors, in Tundra Labs HDK presents 25 of the latest sensors TS4112 from Triad Semiconductor, another company who worked closely with Valve’s SteamVR tracking. Triad claims that its latest sensors are smaller, more energy efficient and provide improved performance tracking. 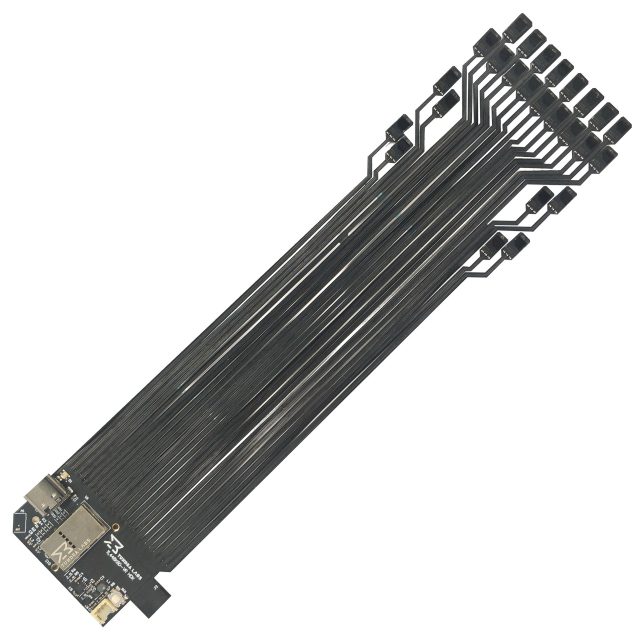 It is expected that shipment will begin next month, the cost of HDK Tundra Labs SteamVR $ 130 is much cheaper than similar HDK previously proposed Triad, for $ 350. Its main module is also much smaller, which allows the use of new form factors, such as VR-stylus Logitech . 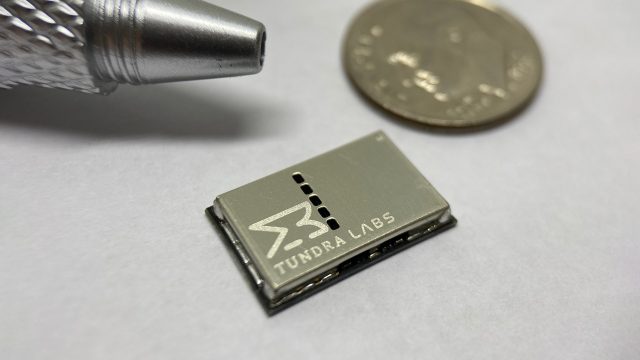 Tundra Labs founder Luke Beno believes that the cost and ease HDK open doors for the development of SteamVR Tracking beyond the large companies with huge resources.

“Reference projects with low costs also significantly reduce the barrier for beginners, students, producers and fans to experiment with tracking technology SteamVR and share their ideas. Tundra Labs has created an online community at Hackaday.io and Hackster.io, where innovative minds can experiment with new designs, share them and potentially link these concepts and ideas with the manufacturers.”

In addition to its SteamVR Tracking HDK, Tundra Labs also offers custom designing for companies who want to create products using SteamVR Tracking, and sells the SIP module for companies, which is a required component for the mass production of the tracked peripherals.

“Tundra Labs [SIP] was created in order to simplify the development and manufacture of devices with tracking SteamVR, to reduce cost and to reduce time to market,” writes Tundra Labs on its web site. “First, these modules offer a fully scalable production solution for any volume.”

While the latest version of Tundra Labs SteamVR Tracking HDK is designed for use in General purposes, the company also plans to release reference designs for specific applications.

“They can be used to track body or alternative form factors of controller, the ultimate intended use would be determined by customer interest and feedback,” said Beno. “The purpose of the reference projects is the use of extensibility [SteamVR Tracking] and [SIP] to enable a diverse set of accessories in the ecosystem for consumers and enterprises.”