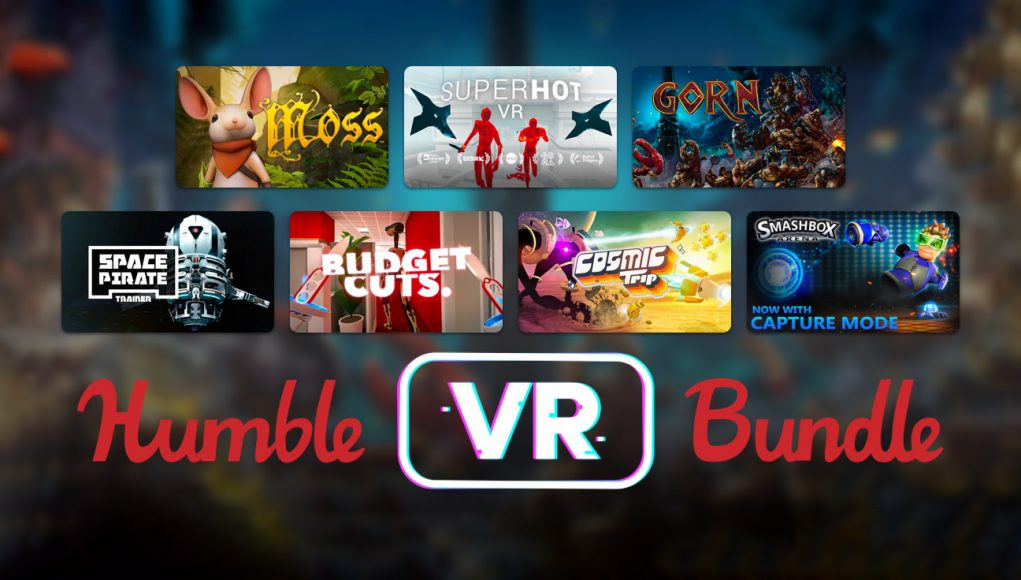 You recently purchased a VR-headset and want to add to my game some of the best games for virtual reality? Until February 25, 2020 special package offers Humble VR Cosmic Trip, Smashbox Arena, Gorn, Budget Cuts, Space Pirate Trainer, SUPERHOT and VR Moss for only $ 15 (950 RUB)!

Humble Bundle is a digital showcase, which sold gaming sets, where you “pay what you want”, but also decide what portion of your payment goes to the creators of the game, and what — to charity.

Now, until 25 February, a special Humble Bundle kit VR offers VR games worth $ 160 for only $ 15. That is all included and price levels:

All games included are exclusive VR and activated through Steam.

Given the cost of the games in the bundle, Humble Bundle offers 1500 rubles as a fair price, but you decide. When you pay you can also decide how your money is distributed between the creators and charity; this particular package supports the WIRES and Call of Duty Endowment , but you can also choose among the thousands of other charitable organizations.