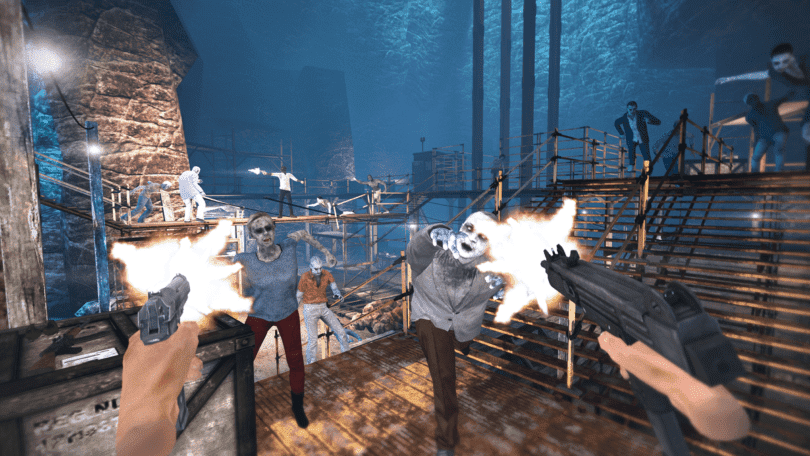 In December last year, the popular VR zombie shooter Arizona Sunshine appeared on the Oculus Quest, offering users a standalone headset the ability to mow down crowds of eaters of the undead in several locations. Later in the same month, developer Vertigo Games has released an update with powerful weapons, the first of a series of free updates to the Oculus Quest; this update introduced a few new weapons, such as AK-47 and M1A1 Thompson.

Now the owners of the Quests got a second free portion of content, The Old Mine Update. This latest version of DLC, available now for all users of the Quest, adds a new Horde map for the game Old Dutchman Mine. This underground network of bridges and tunnels known as one of the most disturbing places in the main campaign, is one of the worst places you want to be during a zombie Apocalypse. 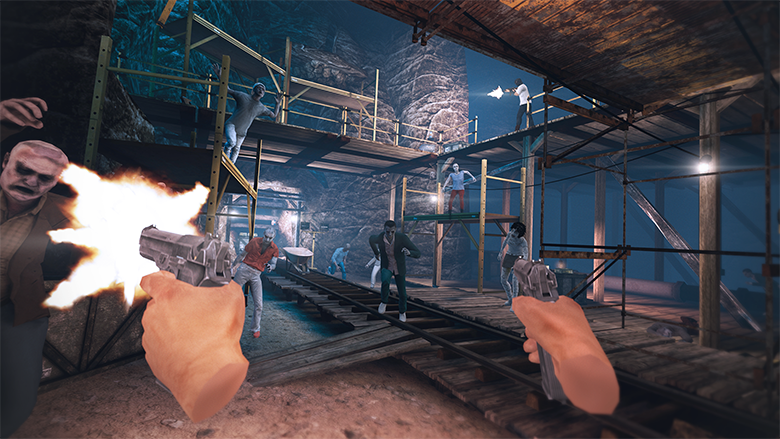 Horde mode in the Arizona Sunshine allows you to operate up to four players and experience intense arcade experience, leveraging the environment to survive as long as possible.

Old mine — quite vertical level, with many stairs and platforms that you can use, plus a few beautifully located explosive barrels for these large groups. As with any map mode Horde, you need to keep moving, to not zagnetsya in a corner during a search of supplies. One – and two-handed weapons, grenades and ammunition scattered around the mine. 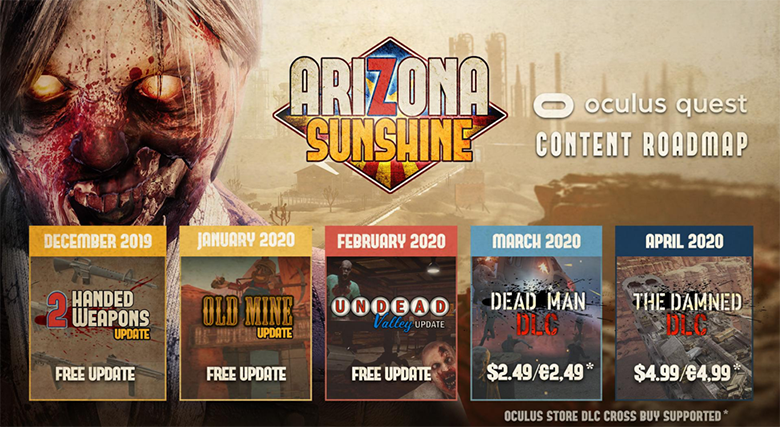 The next free update Arizona Sunshine, Undead Valley, will offer another free map Horde for users of the Quest, when she will appear on handsets in the next month. After the Undead Valley the first of the two commercial add-ons for the Arizona Sunshine will be a Dead Man DLC, for $ 2,49 .

Arizona Sunshine is available on Oculus Quest for £ 39.99.