New CEO promises to focus on HTC Vive and XR

New CEO promises to focus on HTC Vive and XR 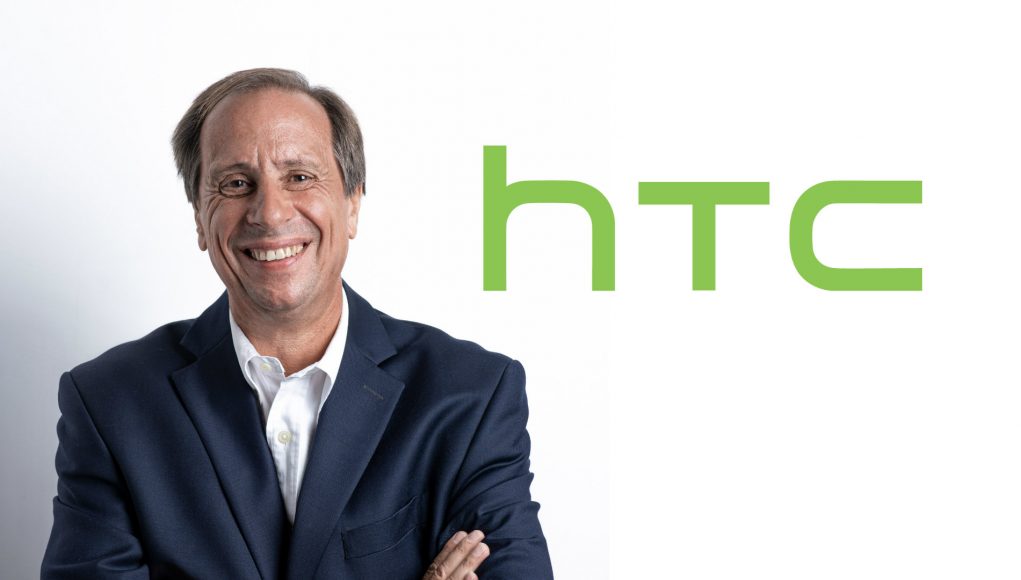 HTC has announced the appointment of Yves Maitre as its new CEO. Maitre, the former CEO of French Telecom company Orange, said he will continue to develop the future of 5G and XR as the leader of the company.

Cher Wang, who has held the post of CEO in March 2015, leaving the post of Chairman of the Board of Directors. HTC says that it will focus on future technologies that meet the company’s portfolio and vision Vive Reality.

“Worldwide, HTC is known for its innovations in the field of mobile devices and XR. I’m incredibly full of energy, to develop the future of 5G and XR together with HTC employees, customers and investors “, — said the Master. “We will continue the transition from the creation of the world’s best consumer hardware, to create comprehensive services around them to simplify their management and deployment.”

“When I came into the position of CEO four years ago, I decided to recreate the HTC as a full-fledged ecosystem company and to lay the foundations for prosperity in 5G and XR,” said Wong. “So, now is the time to hand over leadership of HTC strong leader who will help us in the next phase of our journey”.

At the beginning of last year, HTC sold to Google most of his team’s smartphones, a deal at $ 1.1 billion, in which half of HTC’s research and development of smartphones has moved on to Google.

HTC is also investing in its platform Viveport and opens it to the headset Oculus Rift, Valve VR, and Windows Index in addition to its own products Vive.