MR-LYNX headset is a compact redesign

MR-LYNX headset is a compact redesign 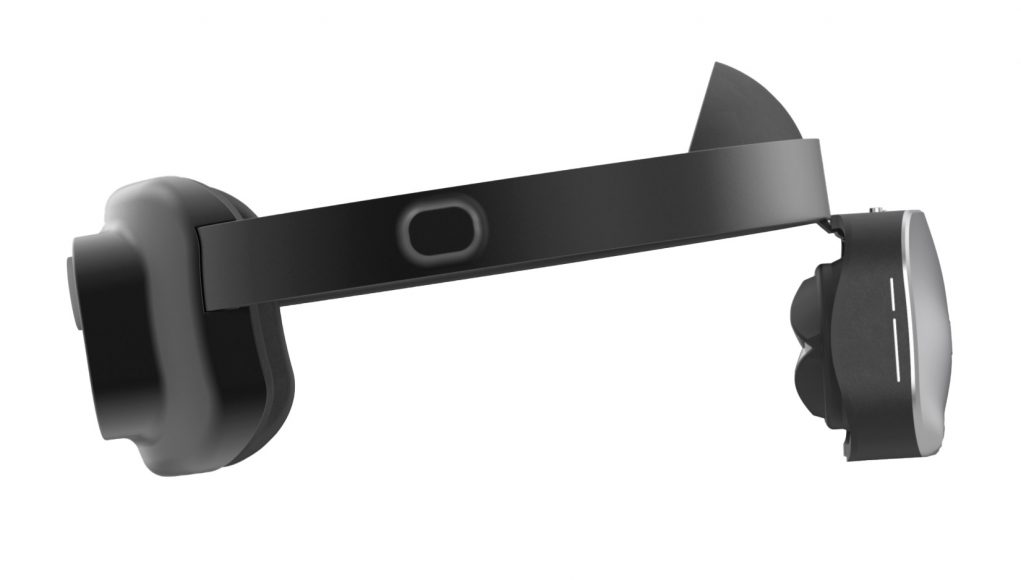 Focused on the corporate sector company LYNX introduced its MR-headset designed for VR and AR through in the beginning of 2020. The company showed a redesign that makes the headset even more compact and designed to maximize peripheral vision of the user. Production the headset is expected to begin in September.

Lynx-R1 is a headset MR, tailored to the capabilities of VR and AR through. Headset worth 1500 dollars directly aimed at the corporate market.

When the company unveiled a headset in the beginning of this year, she said that its compact design is created largely thanks to the new optics with the “folding light” (“light folding”), which not only reduces the distance between the lens and the display, but also produces tracks eye in the center of the lens. 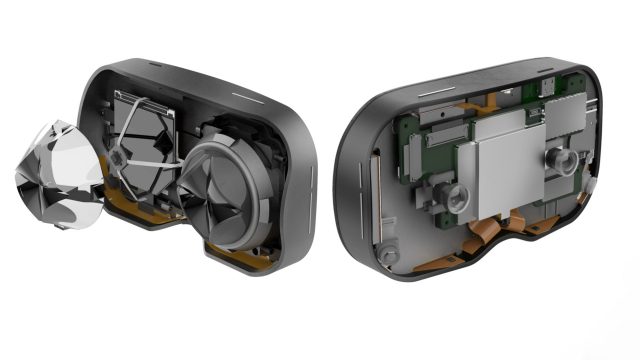 This week the company unveiled a significant redesign of the headset, which makes it even more compact and aimed at the maximum increase peripheral field of vision of the user when using in AR mode. 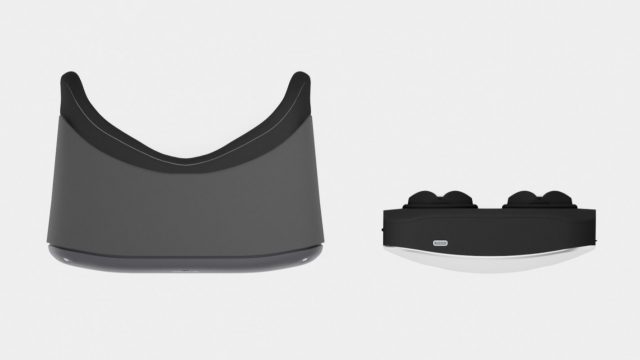 Size reduction appears to be achieved mainly due to the fact that the four camera sets (two for end-to-end view and two for the track) are thinner and more components have moved to the rear of the headset.

For the AR headset uses end-to-end view cameras that allows the user to “see through” the headset in the real world. Virtual images can be projected (overlaid) on this end-to-end view, creating an augmented reality experience. Compared to many other AR headsets that use translucent displays, end-to-end approach provides a much wider field of view and full visibility and control of brightness of virtual objects. However, there are drawbacks, namely the fact that the through image has not such high resolution as your eyes see the real world through a transparent display. 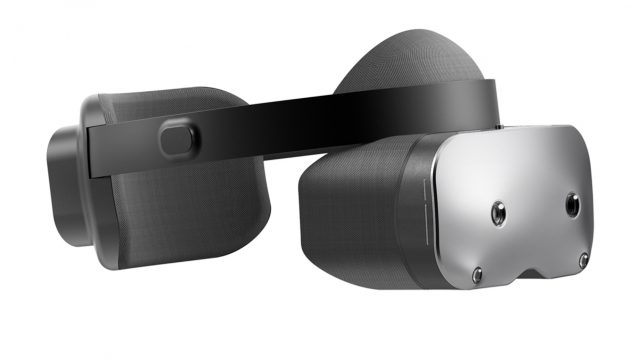 While R1 has a front strip that the light does not penetrate when used exclusively in VR mode, the seal may be removed in AR mode so that users can continue to see the real world in your peripheral vision. 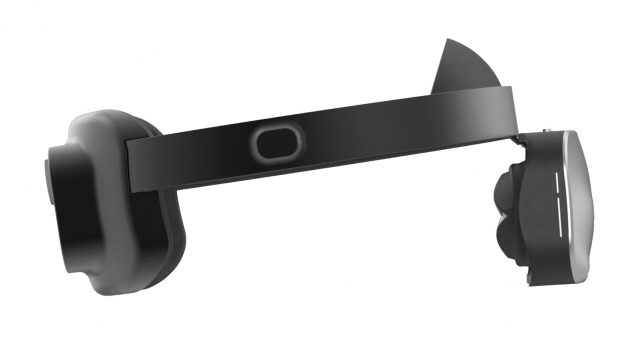 Lynx says that the geometry of the front end module has been specially designed to maximize real peripheral vision of the user by minimizing the gap between the display and headset peripheral vision of the user — this is akin to reducing the frames on your TV or computer monitor, so that there is minimal black space separating the display from the background of the real world.

The company also shared the latest and most detailed characteristics of the headset Lynx-R1:

When the Lynx presented their headset earlier this year, she started taking pre-orders and expect to ship the first devices this summer. Pre-orders are ongoing, but the company says that the pandemic coronavirus on the one hand, several changed their plans, but on the other gave time to upgrade the headset. Now the company expects Lynx-R1 will enter production in September, and the first devices will appear at the end of this month.

White-label and next round of financing

In addition to direct sales R1, Lynx claims that it will also propose a headset as a device “white label”, meaning that the headset can be configured for specific hardware needs and branding. The company gave the example of one non-standard version of the headset, created for the customer, which included HDR camera on the front of the headset, so that users could see in situations that were too bright for normal viewing (e.g., welding).

And finally, the Lynx says that the company is actively attracting investments, Series A, which will be followed by $2 million at the beginning of the investment until 2019.